Cavani is seeking a new challenge following the end of his PSG contract last month, but has left his mark both on the capital club and the French top flight.

Having initially played second fiddle to former PSG teammate Ibrahimovic, Cavani has since surpassed the Swede's achievements, becoming the capital club's all-time leading scorer in Ligue 1 with 138 strikes in exactly 200 appearances, a ratio of one goal every 130 minutes between 2013/14 and 2019/20.

It's a tally that puts him 47 L1 goals ahead of ex-Lyon man Lacazette, who left for Arsenal in 2017, over the same period and 55 clear of Ibrahimovic, who places third in the chart having joined Manchester United in 2016 following a four-year spell at PSG.

There’s only one @ECavaniOfficial who finishes his time at @PSG_English as the league’s top scorer over the past 7 seasons 🇺🇾 pic.twitter.com/X36o1PqhfI

Mbappé is already fourth with 78 goals, and could well overtake Cavani in time.

In all competitions, Cavani scored 200 goals in 301 games for PSG at astonishing strike rate of one every 135 minutes, an incredible testament to his ruthless streak in front of goal.

How did he score them?

Where did he score them from?

What did he score them with?

>> NEWS: Icardi 'Cavani will be missed' 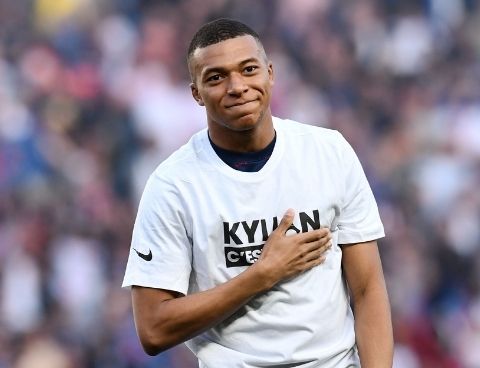 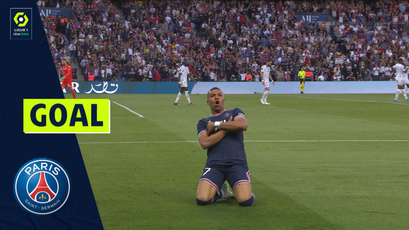