Thiago Silva at PSG: A ‘Monster’ in Paris

Thiago Silva at PSG: A ‘Monster’ in Paris

Thiago Silva was one of the first big stars to arrive at Paris Saint-Germain following the Qatar takeover. Eight years later, as “O Monstro” departs the Parc des Princes, the Brazilian will be remembered among the greatest players ever to represent the club.

A year ago, there were those who thought the time was right for Silva to move on from Paris. The captain who had played such a central role in some of the finest moments in PSG’s history was also a fixture in some deeply disappointing European exits. A clearing of the decks was supposedly required at the Parc des Princes if the club that had come to utterly dominate French football was finally to take the next step in the UEFA Champions League.

In the end Silva stayed for one final season. But he didn’t just stay. In many ways he saved the best for last.

Silva this week confirmed his departure, a few weeks before his 36th birthday. His next step is Chelsea and the English Premier League. Perhaps he will get the chance to come up against his old team again in the Champions League, after playing such an important role in Thomas Tuchel’s side on their run to the final in Lisbon. 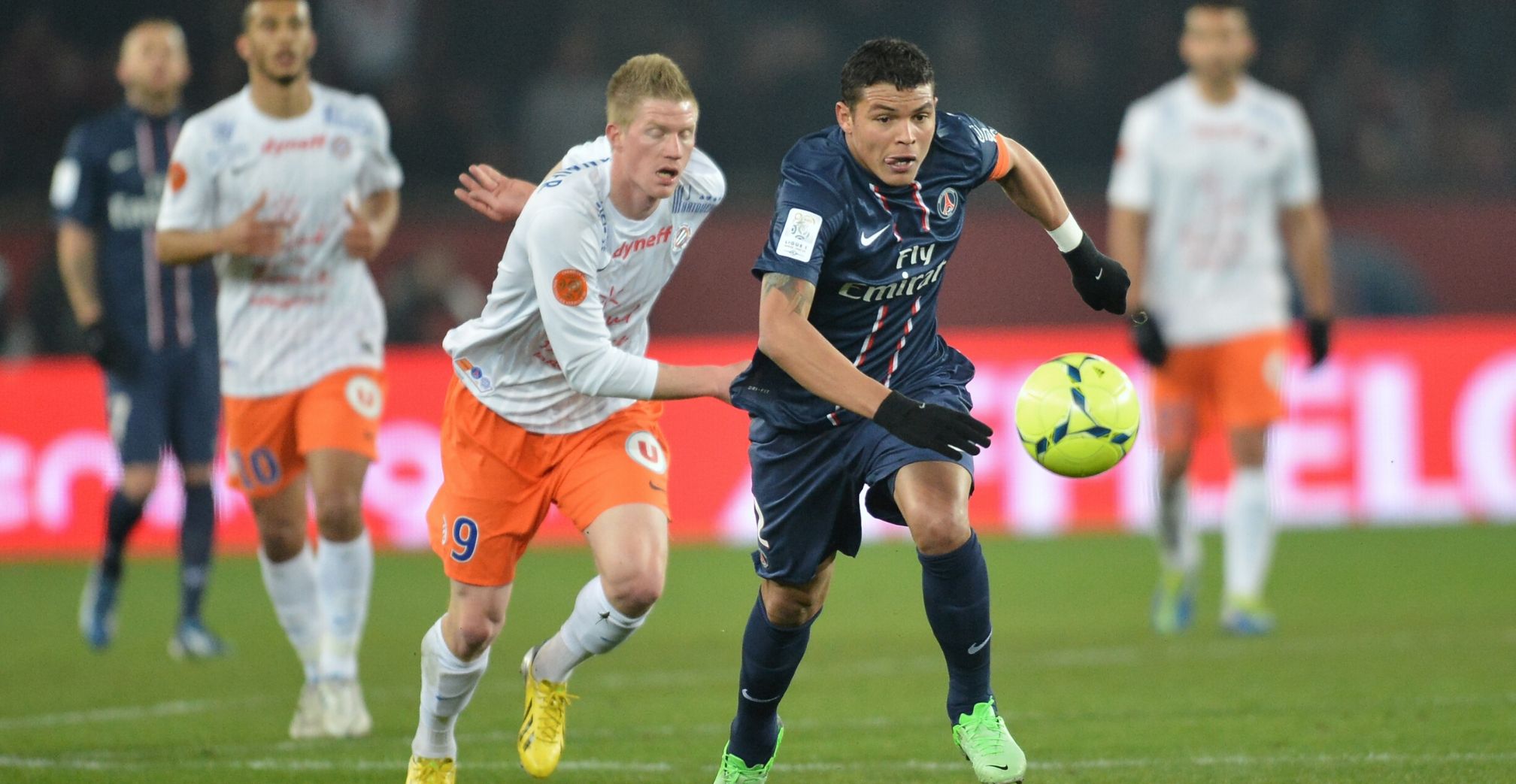 The Brazilian played in all bar two of PSG’s matches in the 2019-20 Champions League, including all three games in the ‘Final Eight’ after he extended his contract by two months to be able to feature in Lisbon. Paris conceded just six goals in the entirety of their European campaign, with Silva outstanding in the heart of the back four alongside Presnel Kimpembe.

“It was a pleasure to have a captain and a player of such quality,” said Tuchel. “Without Tears and Without Reproach” was how the headline in sports daily L’Equipe summed up Silva’s performance in his last game for the club, the 1-0 defeat at the hands of Bayern Munich, a reference to past criticism of Silva for apparently struggling to keep his emotions in check on big occasions, most notably with Brazil at the 2014 World Cup.

The defeat by Bayern ensured that Silva leaves Paris without winning the one trophy he and his club coveted more than anything. But the statistics of his eight seasons in the French game are remarkable.

Silva leaves after 315 appearances in a PSG shirt, putting him sixth in the club’s all-time list which is still topped by Jean-Marc Pilorget. He won 25 trophies at the Parc des Princes, including seven out of a possible eight Ligue 1 titles.

“Although the story of his time at the club could have been even more beautiful, the mark Thiago Silva leaves is all the greater thanks to him being part of the first generation of PSG players to get to the final” of the Champions League, said Zoumana Camara, who played alongside the Brazilian and is now an assistant coach.

A Paris career that ended in the Champions League also began in Europe’s elite club competition. He signed from AC Milan for €42 million in the same summer of 2012 that saw Zlatan Ibrahimovic swap San Siro for the Parc des Princes. He was one of the first big stars to sign in the wake of the takeover of PSG by Qatar Sports Investments 12 months earlier. Silva’s debut for his new club came in a 4-1 Champions League win over Dynamo Kiev, a game in which he wore the captain’s armband and scored. And perhaps his most memorable goal was an extra-time winner against Chelsea at Stamford Bridge in 2015.

Watch: Look back at Thiago Silva's first season in France

His greatest humiliation will always be the 6-1 defeat in Barcelona in the Champions League last 16 in 2017, a defeat that wiped out a 4-0 first-leg victory and which led to him being criticised by coach Unai Emery. “Thiago Silva is a super player but I wanted him to defend higher up the field and I couldn’t get him to do that,” said Emery. “I wanted him to come out of his comfort zone.”

But despite the difficulties, Silva will be remembered as one of the finest players of his generation. His nickname translates from Portuguese as “The Monster” and yet he has never been the most physically imposing player. But he has always been an exceptional defender who reads the game like no other. Many great Brazilians have worn the red and blue of Paris, from Rai and Ronaldinho to Leonardo, Neymar and Marquinhos. But Silva possibly deserves to go down as the greatest, and he loved life in the city and in France so much that he is now a naturalised French citizen.

“After eight years here, and with a passport in my pocket, I feel French, and I am proud of it,” the former Fluminense player told France Football. “Paris is part of my life. Nobody can take that away from me. I am a Brazilian, born in Rio de Janeiro, but Paris is my second home. I will be a Parisian for life.”