Lyon and Bordeaux have 13 Ligue 1 Uber Eats titles between them, and have served up some memorable encounters since their first meeting in 1980 — ligue1.com has picked out three recent classics between the heavyweight French duo before they meet again on Friday.

What more do you want from a five-goal thriller? Memphis Depay's early opener was cancelled out and then some by Jimmy Briand and Nicolas de Préville, who struck in a four-minute burst shortly the break. It was all going so well for the hosts…until it wasn't. Maxwel Cornet levelled (67'), Bordeaux defender Vukasin Jovanovic was sent off (73'), and Moussa Dembélé won it for OL with five minutes left.

Bordeaux have lost just two of their last eight top-flight encounters with Lyon, but only won one of them, this one. De Préville was on target (22') along with Malcom from the penalty spot (28') to give the hosts a handy lead. Marcelo pulled one back (44'), but any boost was quickly taken away from them as Gaëtan Laborde fired home Bordeaux's second spot-kick of the game in the dying seconds before the interval. A second yellow card for Otavio 13 minutes from time did nothing to change the outcome.

There can be few better early Christmas presents than watching your club score a big away win just before Santa Claus arrives, even if Alexandre Lacazette's first-half strike (39') gave little indication of the rout to come. Corentin Tolisso (56') added another, but it was when Bordeaux were reduced to ten men by Nicolas Pallois's red card (66') that OL took a firm grip. Nabil Fekir (81'), Jordan Ferri (85') and Lacazette (90') all found the net to give the seven-time French champions the biggest win for either side in this fixture.

>> ALL YOU NEED TO KNOW: Olympique Lyonnais

>> ALL YOU NEED TO KNOW: FC Girondins de Bordeaux 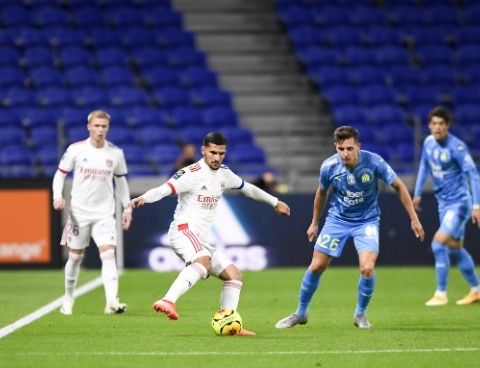 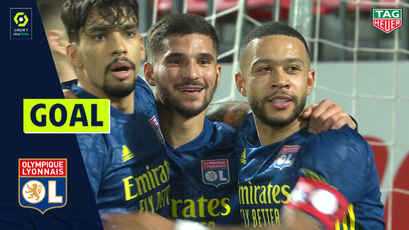 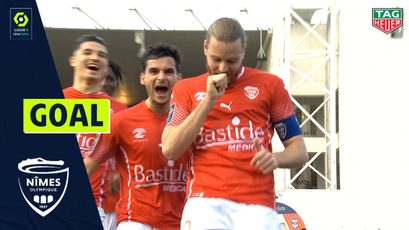