All you need to know: FC Metz

FC Metz are enjoying a resurgence this season as they compete for European qualification. Former Coupe de France winners where Robert Pirès made his name and where Sadio Mané once played, Ligue1.com tells you all you need to know about Les Grenats…

FC Metz was created in 1932 out of an existing club, Cercle Athlétique Messin, and took part in the first French professional championship in 1932-33. In 1938 they reached the Coupe de France final for the first time, losing 2-1 after extra time to Olympique de Marseille at the Parc des Princes in Paris.

They were mostly a top-flight club, albeit one that rarely finished in the upper echelons of the league, until relegation in 1958 saw them spend all but one of the next nine years in the second tier. In 1967 they returned to the elite, just as Carlo Molinari became the club’s president, a position he would retain almost unbroken for more than three decades, overseeing Metz’s rise to become a genuine force in the French game.

Les Grenats appeared in Europe for the first time in 1968-69, losing to Hamburger SV in the first round of the Inter-Cities Fairs Cup. They came third that season to qualify for Europe again, this time losing to Dino Zoff’s Napoli at the first hurdle of the same competition.

Cup success and glory in Barcelona

They remained a steady presence in the top flight with two top-six finishes in the 1970s, but the real glory days were still to come. Molinari returned after a five-year absence in 1983, and in 1984 the club won their first major trophy, as a team that had come 12th in the league defeated AS Monaco 2-0 after extra time in the Coupe de France final. Philippe Hinschberger and the Slovenian Toni Kurbos were their goal-scoring heroes in Paris.

In the following season’s UEFA Cup Winners’ Cup Metz enjoyed what remains to this day their greatest European result as they ousted Barcelona in the first round. Beaten 4-2 at home in the first leg, they went a goal down in the return at the Camp Nou. However, Kurbos then scored a hat-trick as Metz claimed a stunning 4-1 victory to advance 6-5 on aggregate. They duly lost to Dynamo Dresden in the next round.

In 1988 Metz won the Coupe de France again, beating FC Sochaux 5-4 on penalties after the final finished 1-1. Scotland international Eric Black scored their goal in the final. He spent five years at the Stade Saint-Symphorien.

The club re-emerged as a force in the 1990s under the management of Joël Muller, and also in no small part thanks to the emerging talent of Robert Pirès. In 1996, with Pirès helping pull the strings, they beat Olympique Lyonnais on penalties in the final to win the Coupe de la Ligue for the one and only time. That season they came fourth in the league and a best-ever run in Europe followed as Metz made it to the third round of the UEFA Cup, losing to Newcastle United.

The 1997-98 season remains the most successful in Metz’s top-flight history, as they finished second, only missing out on the title on goal difference to RC Lens. Sadly that narrow miss proved a high point for the club. After helping France win that summer’s World Cup on home soil, Pirès departed to join Marseille. The team lost in the following season’s Champions League qualifying rounds to HJK Helsinki, and Muller left midway through the 2000-01 campaign. In 2002 Metz were relegated, ending 35 unbroken years in the top flight.

The goals of the emerging Togolese striker Emmanuel Adebayor helped them win an immediate return to the elite, but over the years since Les Grenats have developed a reputation as something of a yo-yo club. Since then they have been relegated four more times from Ligue 1. They were even relegated to the third-tier Championnat National in 2012, although they did make an immediate return to Ligue 2. Their most recent promotion back to Ligue 1 came in 2019.

Metz initially wore white and black, the colours of the crest of the city of Metz, but changed to their now iconic maroon in the 1930s. The club crest features a mythical dragon, the Graoully which, legend has it, lived in the Roman amphitheatre in Metz. It also features the two-barred Cross of Lorraine. The Cross was a symbol of Free France during World War II, when Lorraine, along with Alsace, was annexed by Germany. 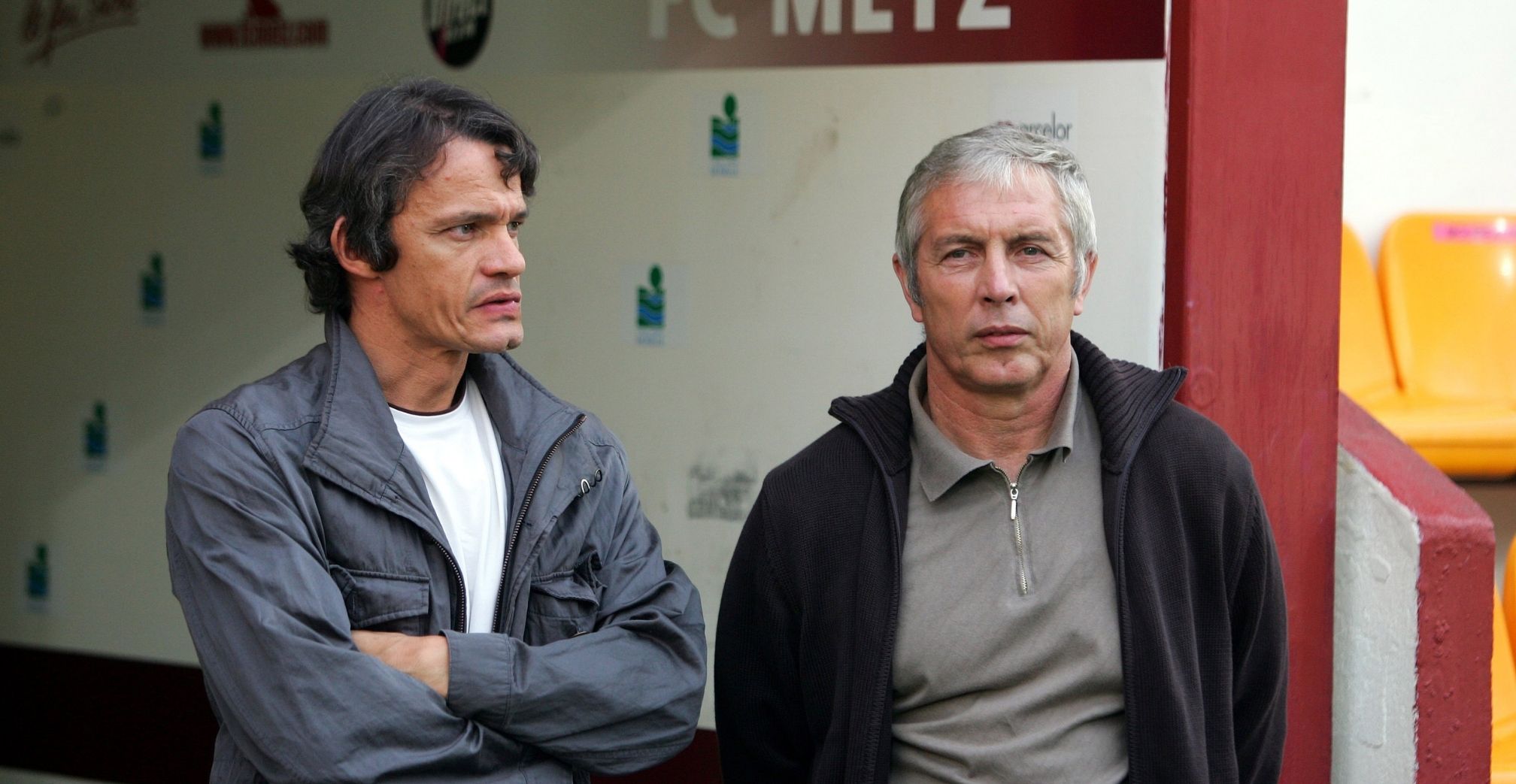 He began his playing career at the club and spent seven years in the first team between 1971 and 1978 before moving to OGC Nice. He was just 32 when he retired from playing in 1984 and returned to the Stade Saint-Symphorien and took up a position at the club’s youth academy. Muller was then promoted to the role of first-team coach in 1989 and went on to enjoy 11 often extraordinary years in charge, leading Metz to Coupe de la Ligue victory in 1996 and their best-ever league finish of second in 1998. He would later return for two further spells as coach, in 2005-06 and, briefly, in 2010.

Forever remembered for being poleaxed by West Germany goalkeeper Harald Schumacher during the 1982 World Cup semi-final and left seriously injured, Battiston was a local lad who began his career as a defender at Metz and played for the first team between 1973 and 1980, when he moved on to AS Saint-Etienne. He played over 200 matches for Metz and went on to win league titles at Saint-Etienne as well as at Girondins de Bordeaux.

A native of the local Moselle département, Hinschberger was a one-club player, making his top-team debut in 1978 and staying at Metz until his retirement in 1992. The midfielder featured in both of their Coupe de France victories, scoring in the final win over AS Monaco in 1984 and netting a penalty in the shoot-out defeat of FC Sochaux in 1988. He returned to the club as coach in December 2015, led them to promotion to Ligue 1 six months later and kept them in the top flight before being sacked in 2017.

The central defender is another local lad who became a Metz legend, making more than 500 appearances over two spells as a player. He starred for the club in the 1980s, and scored in the penalty shoot-out win over FC Sochaux in the 1988 Coupe de France final. After spells at Saint-Etienne and Toulouse, he returned in 1994 and starred in Joël Muller’s team that won the Coupe de la Ligue in 1996 and finished second in Ligue 1 in 1998. He also won nine caps for France.

He was just 18 when he joined Metz from hometown side Stade de Reims in 1992. Pirès went on to become a star in the fine Metz team of the 1990s and appeared almost 200 times for the club. His form at the Stade Saint-Symphorien saw him break into the France team, become a World Cup winner and go on to enjoy even more success at Marseille and, most notably, Arsenal. 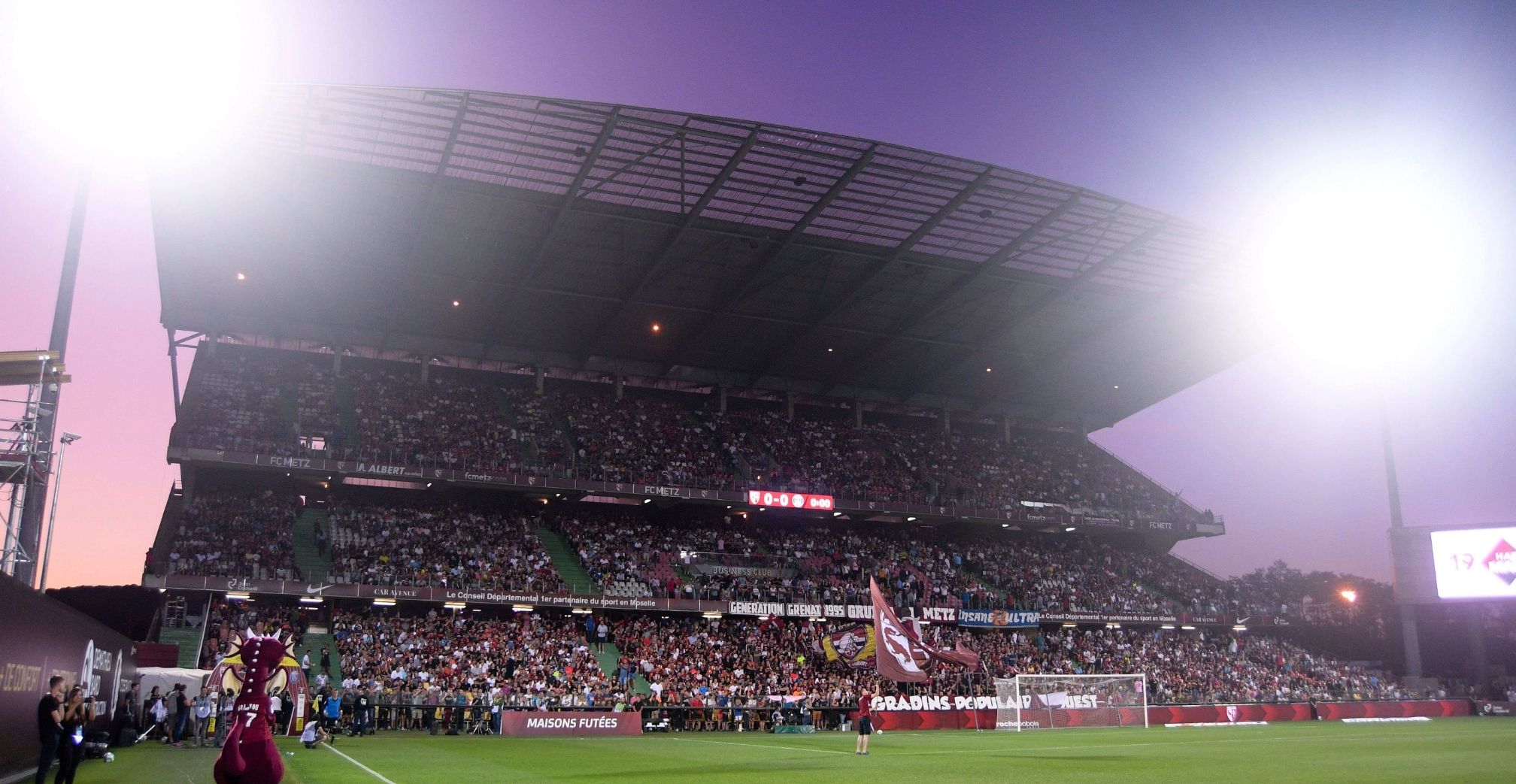 The stadium was inaugurated in 1923 for the old club Cercle Athlétique Messin, and has been Metz’s home ever since they entered the top flight for the first time in 1932. It attracted a record attendance of 28,766 for a game against Marseille in December 1991. The stadium, which has hosted numerous France internationals over the years, has been refurbished in the years since that record crowd and is currently undergoing further work. The new South Stand, with 7,200 seats, is due to be completed later this year and will raise overall capacity to 32,000.

Sadio Mané has gone on to establish himself as one of the world’s top players in the years since he joined Liverpool. But the Senegal forward began his career in Europe with Metz, making his debut for a team struggling in Ligue 2 in January 2012. Despite his emergence, Les Grenats were relegated to the third tier at the end of that season and a 20-year-old Mané was sold to Red Bull Salzburg.

The path he took to Metz from the Génération Foot youth academy in Senegal has been well trodden and has helped develop some of the most exciting talents to come from Africa to Europe. Other players to come from Senegal to Metz include Papiss Cissé, Diafra Sakho, Ismaïla Sarr and Habib Diallo. Senegal defender Kalidou Koulibaly also began his career at Metz, although he was born and brought up in eastern France. 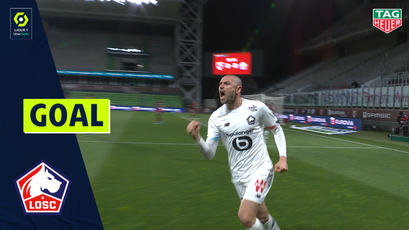 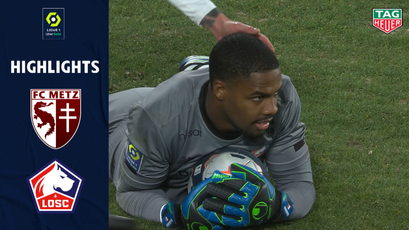