Sven Botman has settled in quickly at LOSC Lille to provide a solid platform alongside Jose Fonte and help the club to an unbeaten start to the season as they eye a top-three finish in Ligue 1 Uber Eats.

The 20-year-old arrived from Ajax this summer to replace Gabriel — now at Arsenal — as Fonte's pupil, and the Portugal international and UEFA EURO 2016 winner's advice has helped the Dutchman perform impressively as Lille have recorded three wins — and as many clean sheets — in their opening five games of the season.

"He helps me a lot in the game and also off the field. So he is very important. Other players are also taking the job to help me. So that's good," Botman told The Ligue 1 Show of his relationship with Fonte, who — at 36 — is 16 years older than the young Dutchman.

#Botman the 🇳🇱 Beast ! What a game from our new number 5️⃣ today 👏👏👏 pic.twitter.com/wnkytAVDic

"I'm very happy because at the beginning they are welcoming a lot, they are helping me with the training and with the matches."

"He's settled in very quickly, despite the language barrier," added coach Christophe Galtier. "Like so many players that come out of the Ajax academy, he's had a very good football education."

Botman, who joined Ajax aged nine but spent last season on loan at fellow Dutch top-flight side Heerenveen, is a big fan of compatriot Virgil van Dijk. At 1.95 (6'4"), Botman bears some of the imposing physical traits of the Liverpool defender, and is already beginning to make his mark at the Stade Pierre Mauroy. 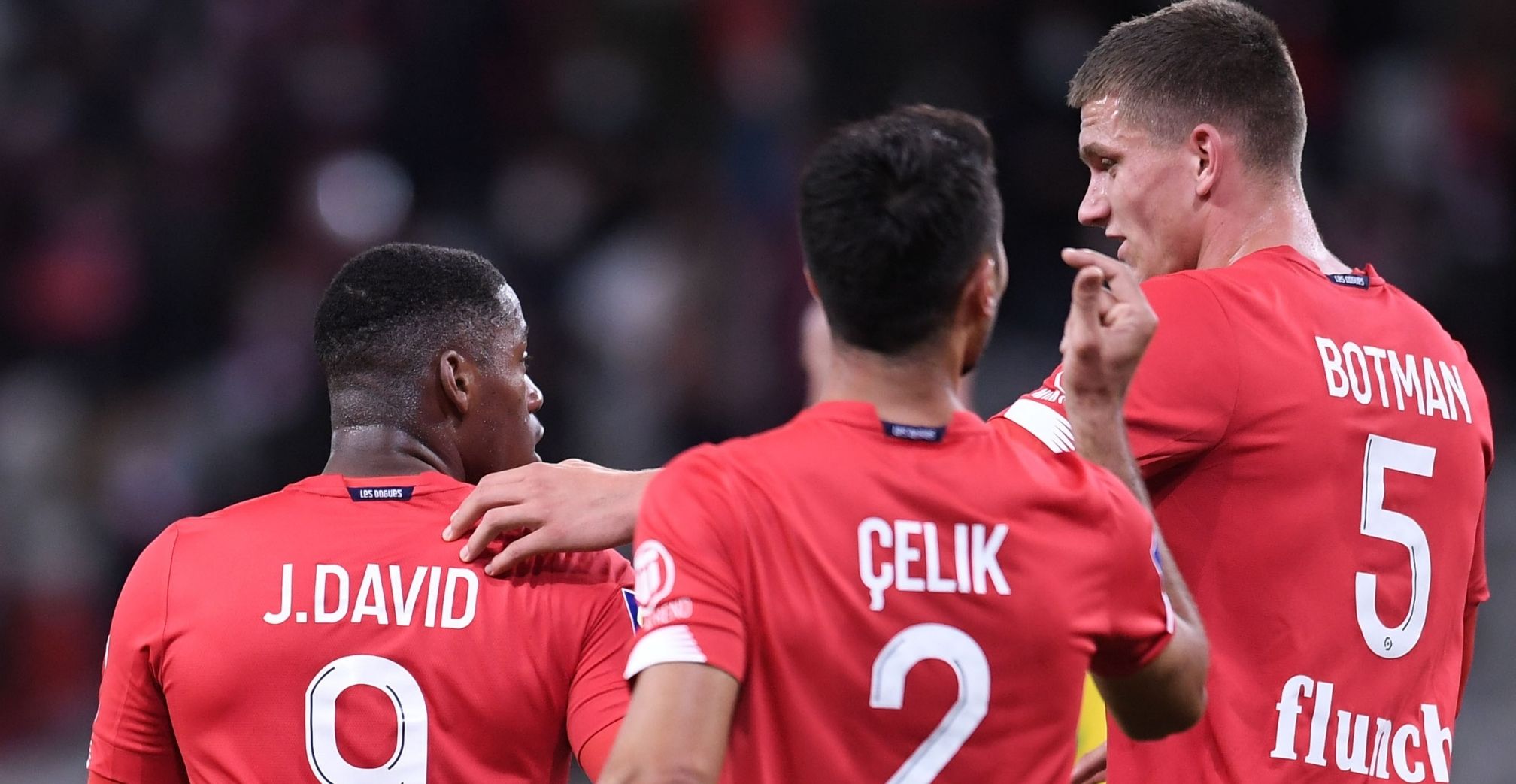 "In football, you have leaders who are vocal, ones who gesticulate and ones who shake the team up… I have a few of those," said Galtier. "But you also have people who lead by example, through their performances, and it's true that Sven is emerging as this type of leader."

Botman may be the strong but silent type on the pitch, but is vocal enough to boldly state Lille's ambitions this season: a place in the top three — and a return to the UEFA Champions League — that they only just missed on last season.

"We are going in the good direction, with the team we are doing good matches," he said. "I think we belong in the top three. Yes, that's our goal."