Pivotal in helping promoted RC Lens to three clean sheets already this season, Loïc Badé is a name fans will be hearing plenty of in the future…

Lens were only denied another shut-out by an 81st-minute Abdoulaye Touré penalty against FC Nantes on Wednesday; that 1-1 draw following on from a 1-0 win at Dijon FCO last weekend.

It's been a welcome return to miserly defending for Lens, who had conceded eight goals across the two games before their recent improvement.

"We'd conceded four in each of our last two games, so we were desperate to keep a clean sheet," the man of the match explained to The Ligue 1 Show on beIN SPORTS. "We did so, with a win to boot!"

Badé has been part of a refurl back three which has seen him have Jonathan Gradit and Facundo Medina for company for eight of Lens' 10 Ligue 1 Uber Eats games to date.

"We play three at the back, so communication is vital to us and we've been showing that out there," he continued.

If a certain maturity is visible when Badé is interviewed, it is even more noticeable when the 20-year-old centre-back is out on the pitch. Just 16 games into his professional career, he's already convinced his team-mates of his quality.

"He started playing professional last season, and now you watch him and he plays like he's got 150 games!" said teammate Massadio Haïdara. ""He's what? 20? And when you see him on the pitch, he's so confident and reassuring that you think he's 26 or 27!" agreed striker Ignatius Ganago. 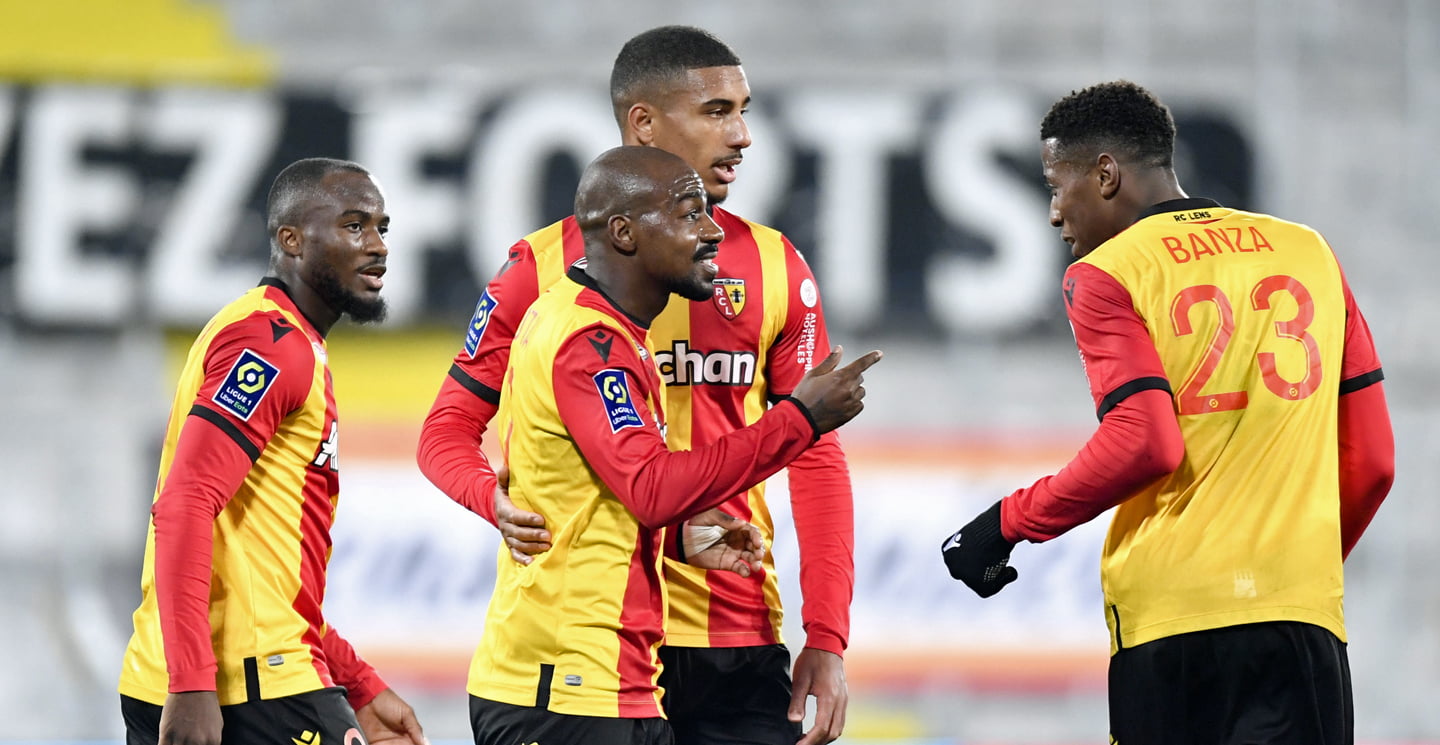 Standing at nearly two metres tall and weighing in at 89 kilos, Badé physical qualities are evident. But it is his reading of the game, his ability on the ball, and most of all his calm that are catching the eye.

"He's not scared of taking responsibility when it comes to playing out from the back," explained coach Franck Haise. "He's progressing, but still has room to improve his reading of the game and his concentration levels. Because at centre-back you need to be fully focused, you need to anticipate the game."

A product of the prolific Parisian suburbs, Badé arrived in Lens this summer from Le Havre AC, having followed in the footsteps of Paul Pogba, Steve Mandanda and Benjamin Mendy among others in the Normandy club's youth academy.

After rapidly establishing himself as a leader in northern France, comparisons with Real Madrid's former Lens centre-back Raphaël Varane have become more prevalent, and it appears the youthful defender has all the tools to be as successful as his predecessors.

"Loïc's a very good defender, who reads the game and anticipates well," continued Ganago. "He's got his head firmly screwed on; he works hard in training. Honestly, I'm really impressed! He's a talented player, you'll see him playing for a top, top side soon enough."

Angers SCO, Lens' opponents on Sunday, should have their work cut out! 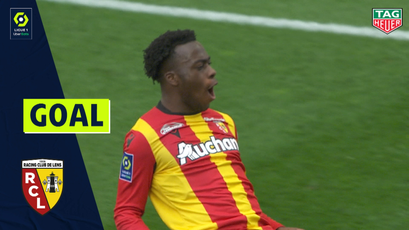 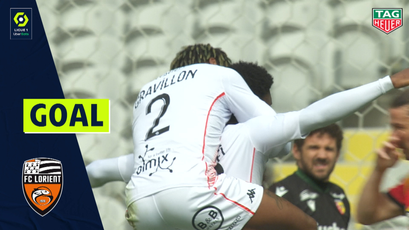