He shares a name with a past sporting great, and possesses all the talent of a future Ligue 1 Uber Eats star: Mohamed-Ali Cho is name you haven't heard the last of.

Not 18 until January, the Angers SCO forward was the youngest player in this year's final 40 Golden Boy nominees - proof positive of his enormous potential.

"It's obviously really good recognition," Cho explained to the Ligue 1 Show on beIN SPORTS. "It makes me feel good and makes me want to keep working harder to get even higher and higher."

The 17-year-old was a regular substitute for Angers last season, but nowadays he is very much a central piece of the western club's starting XI. Thanks to his quick feet, Cho has seized the opportunity, netting the two first two goals of his professional career this term.

"For a striker to score his first two goals of the season, especially for the mental side of things, it helps me improve my game and gain confidence to play better," Cho explained. "I love playing football and to play so much since the beginning of the season is a real pleasure so yes I'm very happy."

Among the factors contributing to Cho's impressive season is the noticeable physical transformation he underwent over the summer break, gaining in muscle mass and maturity.

"A lot of people have been saying this, yes obviously during the summer I'd been working very, very hard to be ready for this season because it's a really important season for me," Cho said. "It's my first season playing as a starter, so I really have to work, gym, cardio, technical, tactical, everything."

Another factor is the change of coach that Angers enacted over summer. Gérald Baticle replaced Stéphane Moulin, and his arrival means the teenager now has a former forward as a mentor. 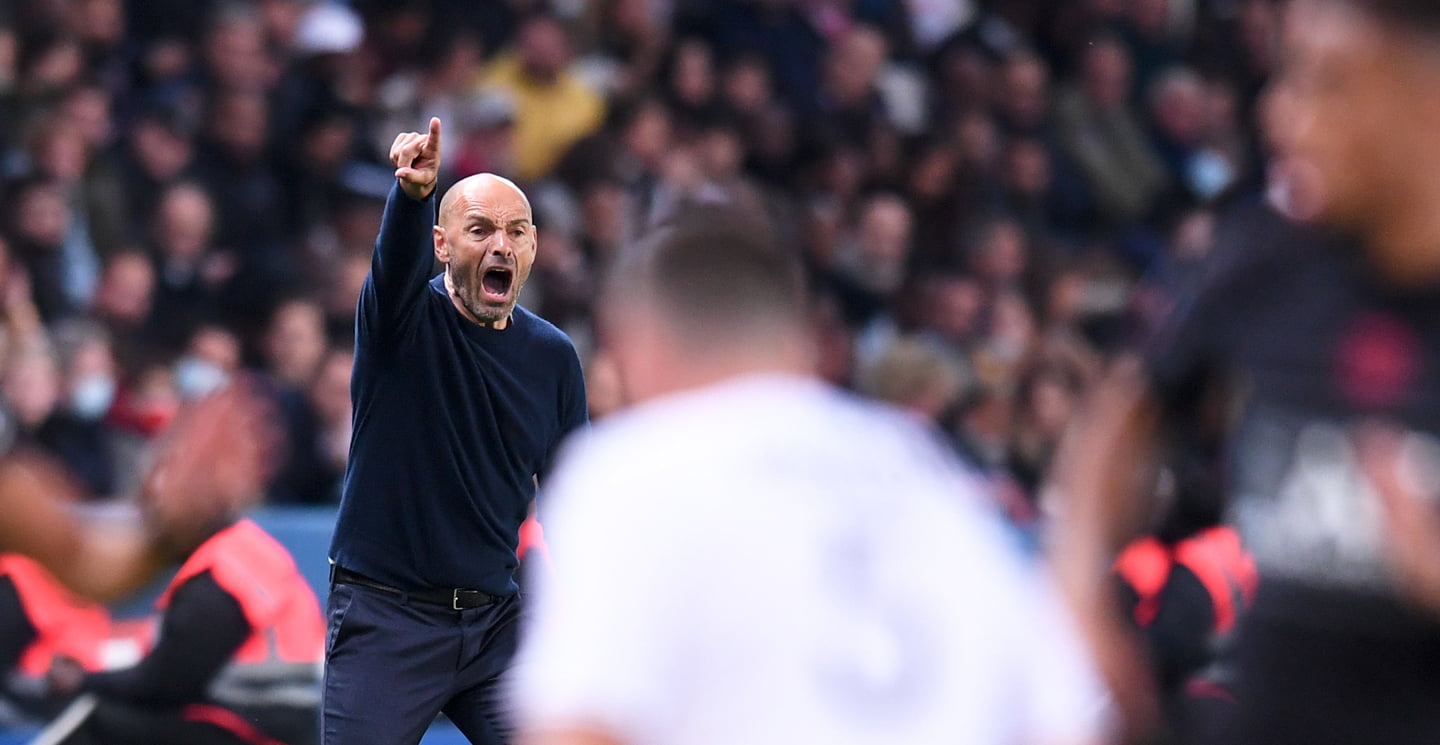 "He knows how I feel because he's been a striker, he knows the game," continued Cho. "He's already played in my position. He definitely knows the aspects where I can improve and he's really hard on me, so he helps me improve as a player."

"Momo and I speak regularly," agreed Baticle. "We can talk about how he feels because I went through the same stuff in my career. He's an intelligent young footballer, open-minded and cultured. He's very receptive to advice and often asks for it."

"As soon as he came here he took me under his wing and he started teaching me loads of things," Cho beamed. "He's teaching me a few little tricks I might put out on the pitch sooner or later. He played for Southampton, Lille, he's travelled a lot so he's teaching me a lot of things and I'm grateful to have him on my team." Despite his tender years, Cho has already played for West Ham, Paris Saint-Germain and Everton at youth level. As his family moved between France and England during his childhood, Cho got to grips with a variety of footballing styles.

"When I played for PSG we always used to go on tour playing futsal, and when I went and signed for Everton, that's where I started playing 11 a side football," Cho explained. "So, that's when I had to be ready physically. And the English game was different to the French game, so I had to adapt as well. It was a pretty good learning curve for me. I'm more of a complete player because I know different aspects of the game in different areas, so yes, it helps me adapt."

Such experience has helped Cho morph into a complete player for his age. So much so that in September, the forward was called up to make his debut for the French under-21s, making him one of the youngest players capped at that level. 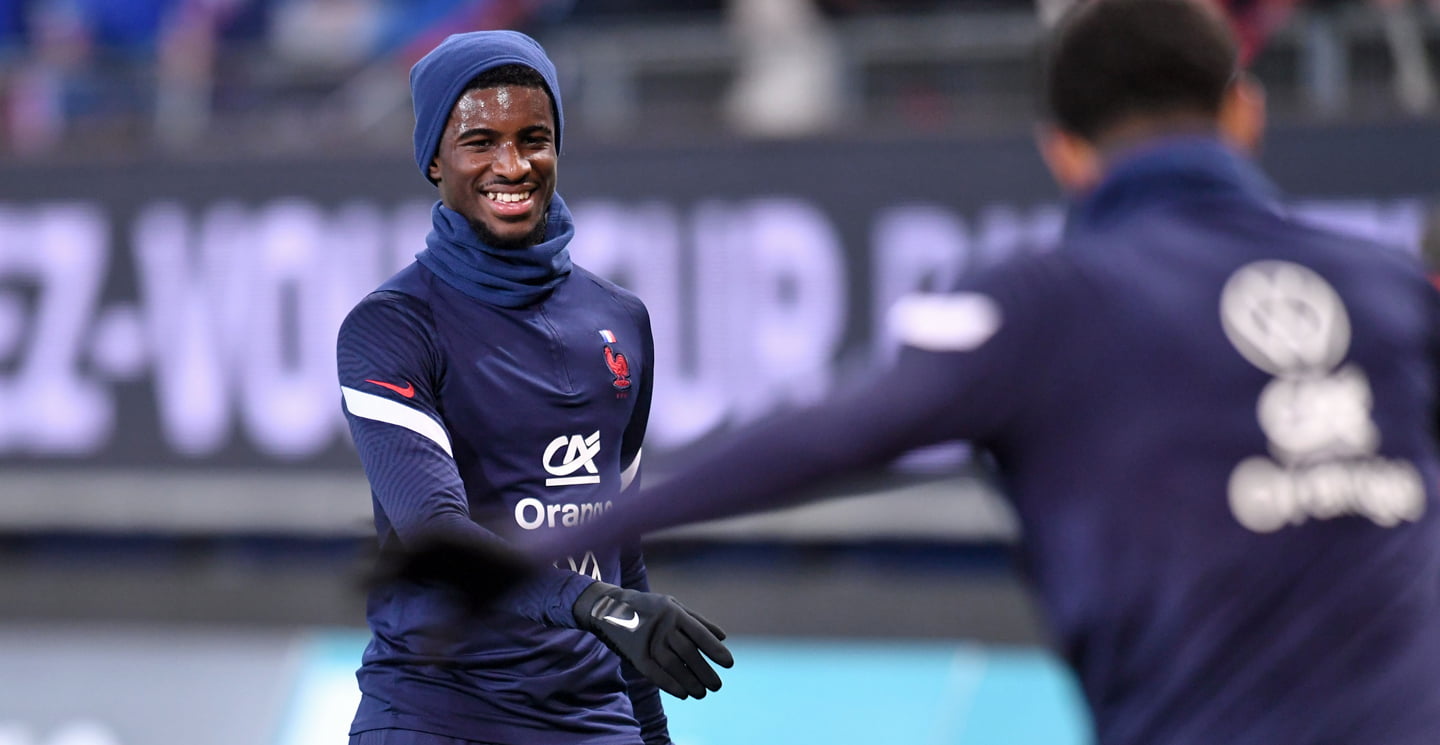 "It's a pretty good feeling," he said. "It's always good to get called up for the national team. There's a lot of really good players over there, William Saliba, Eduardo Camavinga. Plenty of players that are playing for top clubs so it's good to learn from them as well. I'm just happy there, hopefully I'll play well."

Boxer Muhammad Ali conquered his sport, and, decades later, it looks like his namesake might be set to do the same in his. 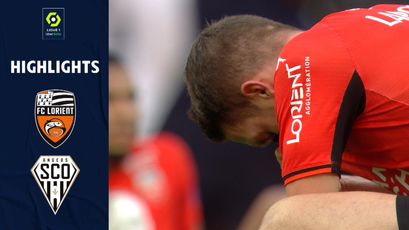 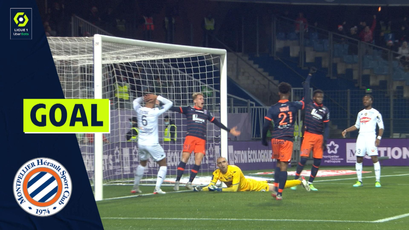