A Florian Thauvin special set Olympique de Marseille en route for their first Ligue 1 Uber Eats win in five matches as they warmed up for next week's UEFA Champions League return with a 3-1 win over Girondins de Bordeaux on Saturday, while FC Lorient won 3-1 at Stade de Reims.

Andre Villas-Boas takes his side to Greece to face Olympiacos for their Group C opener on Wednesday, and the ex-Chelsea, Tottenham Hotspur and Porto boss could not have hoped for a better warm-up in the 400th match of his career.

With Dimitri Payet suspended, on-loan Bayern Munich youngster Michaël Cuisance made his OM debut, and was expected to provide the side's creativity along with Thauvin.

The 2018 FIFA World Cup winner very quickly fulfilled the expecations placed in him, and how. Fed by Hiroki Sakai, Thauvin dipped inside from the right before bending a sublime shot into the top right-hand corner of Benoît Costil's goal. The Bordeaux goalkeeper played his role in the aesthetic with a flying dive, but he was never going to get there. It was a third league goal in seven league matches for Thauvin, who looks to be back to top form following a 2019-20 campaign in which he barely played.

Former OM man Hatem ben Arfa was in the visitors' starting XI as Jean-Louis Gasset hoped his side might build on their 3-0 win over Dijon FCO before the international break. But the mercurial playmaker was all but anonymous - he did have a goal ruled out for offside, though - before he was replaced just after the hour mark as OM dominated.

The hosts' left-back Amavi was the unlikely star. He was pushed by Youssef Sabaly to earn OM a penalty, which Thauvin saw turned aside by Costil (14'), but Amavi would still have a game-turning influence.

Toma Basic stretched Steve Mandanda in the home goal as Bordeaux sought to extend their seven-game scoring streak away from home, but it was a rare threat as OM dominated.

Costil pushed out a Thauvin shot (30') before he was beaten again: Amavi nipping in ahead of Pablo at the near post to send a looping header over Costil for his first league goal of the season (54').

It was only his sixth strike in 140 L1 appearances, but he was also involved in Marseille's third. Picked out by Cuisance on the left side of the penalty area, Amavi's shot looked to be going wide of the far post, but was turned past Costil by Pablo's outstretched leg (64').

A Basic free-kick gave Mandanda the chance to make another save (72') and Josh Maja smashed a consolation effort past the France international (83') - the Nigeria international's second league goal of the season - but it was never going to stop Marseille registering their first home win of the new campaign.

Though Thauvin scored the game's best goal, Amavi made sure it was a comfortable 90 minutes. Solid enough defensively, the ex-OGC Nice full-back's contribution at the other end of the pitch made all the difference.

Costil has stopped 16 of the 53 penalties he has faced since 2011/12, more than any other goalkeeper in Europe's top five leagues over that time. 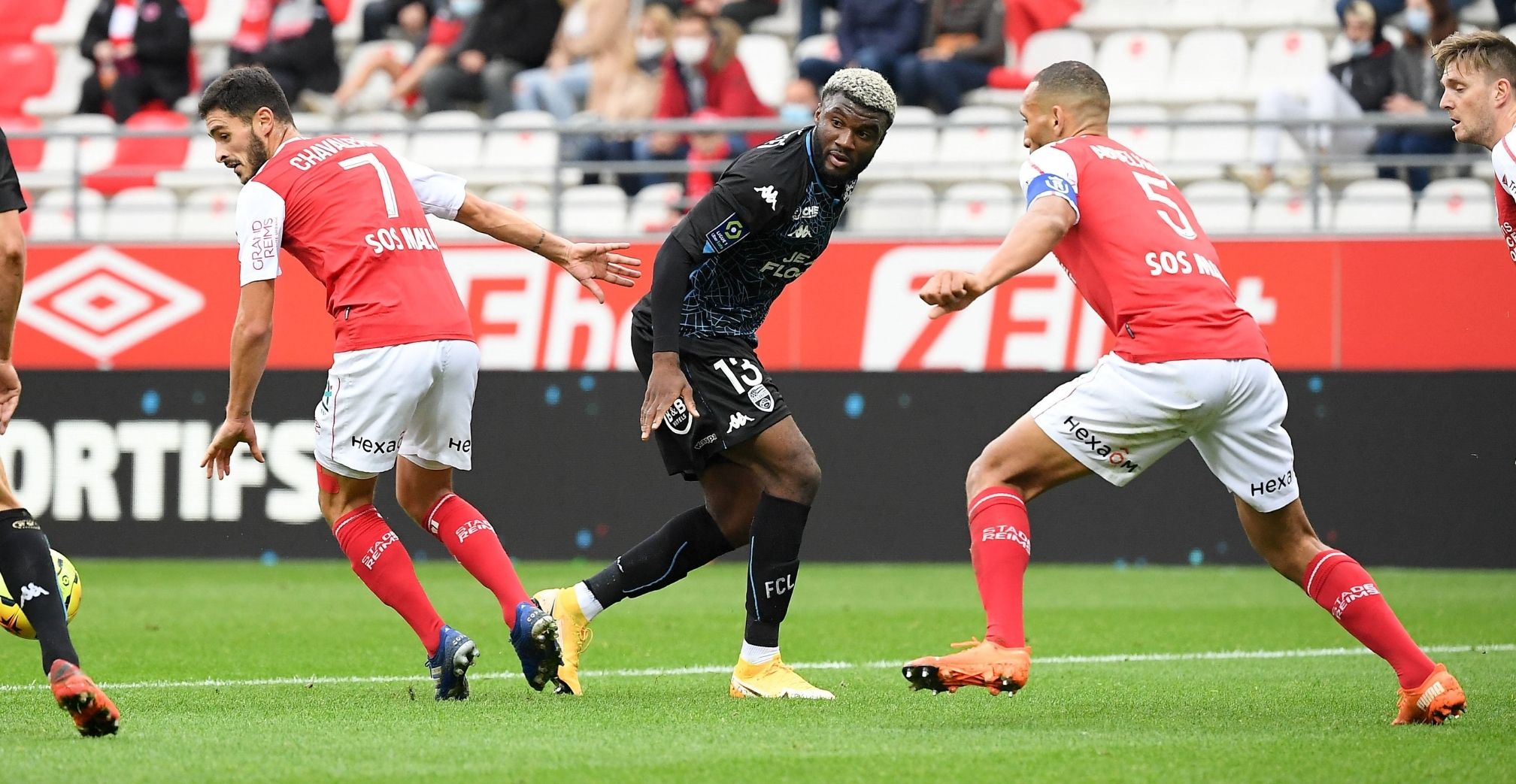 Lorient picked up their first Ligue 1 Uber Eats away win since April 2017 and Reims are now winless in seven top-flight outings after the Bretons put in an impressive display at the Stade Auguste Delaune.

Moreto Cassama had given the hosts a 15-minute lead, but was then one of two Reims red cards as David Guion's men lost their cool and the game after the break. Pierre-Yves Hamel levelled (61') and Yoan Wissa put Lorient ahead from the penalty spot (65') — his fourth league goal of the season —before Cassama was dismissed. Anastasios Donis would follow him in the final minute by which time Terem Moffi had become the first Nigerian to score for Les Merlus in Ligue 1 (80'). 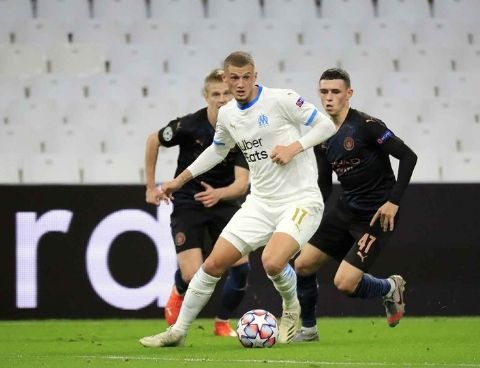 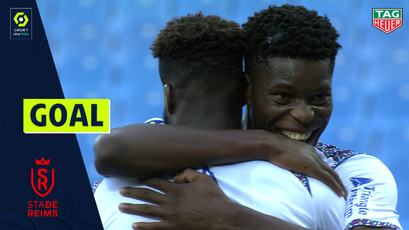 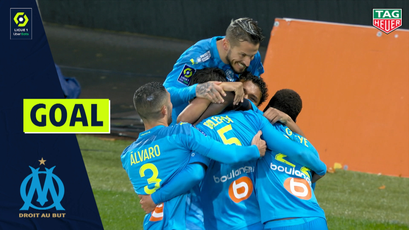