PSG were in need of a boost after losing 2-1 to RB Leipzig to leave their hopes of reaching the Champions League last 16 in the balance. They were also missing a whole of host players here due to injury, chief among them Neymar and Kylian Mbappé. Despite that, and despite seeing both Idrissa Gana Gueye and Thilo Kehrer come off injured in the first half, they cruised to a victory which consolidates their position at the top of the table.

The opener came in the 11th minute, with James Léa-Siliki losing possession under pressure on the edge of his own box and Di Maria’s interception pushing the ball into the path of Moise Kean. The Italy forward, on loan from Everton, had time to pick his spot low past Alfred Gomis from just outside the area and notch his fifth goal in Paris colours.

Di Maria then sent a brilliant left-foot volley from distance crashing off the far post before the Argentine increased the home side’s lead as the midway point in the first half approached. Released by Ander Herrera, he ran through to dink a lovely finish over Gomis and into the net (21’).

Rennes not at the races

Rennes had won three times here in the previous eight seasons, more than any other domestic visitor, but this was game was now beyond them and, for all their possession, they struggled to seriously test Keylor Navas in the home goal.

The home side saw Kean hobble off at the start of the second half, potentially adding to coach Thomas Tuchel’s worries. But Di Maria was still on the field and he made it 3-0 in the 73rd minute, collecting a pass from substitute Colin Dagba and finding the far corner from 22 yards with the help of a deflection off Damien Da Silva.

Gomis then produced a great save to keep out a Rafinha curler six minutes from the end, but this was a convincing victory for the home side and they will end the weekend on top of the table. Rennes are now six points behind them after suffering their second 3-0 loss in four days, with this defeat coming on the back of an identical scoreline in their Champions League clash with Chelsea in London.

PSG were missing almost an entire team here, but at least Di Maria was available. Having served a four-match domestic ban, the Argentine set up the opener and then scored two goals of his own. The best moment, though, was the goal he didn’t score, when his 14th-minute volley came back off the far post. He will now head off on international duty for Argentina, who are in World Cup qualifying action over the next 10 days. Paris will cross their fingers in the hope he returns unscathed.

Paris have now won eight consecutive Ligue 1 games after starting the season with back-to-back defeats. This was also their seventh clean sheet in that time. 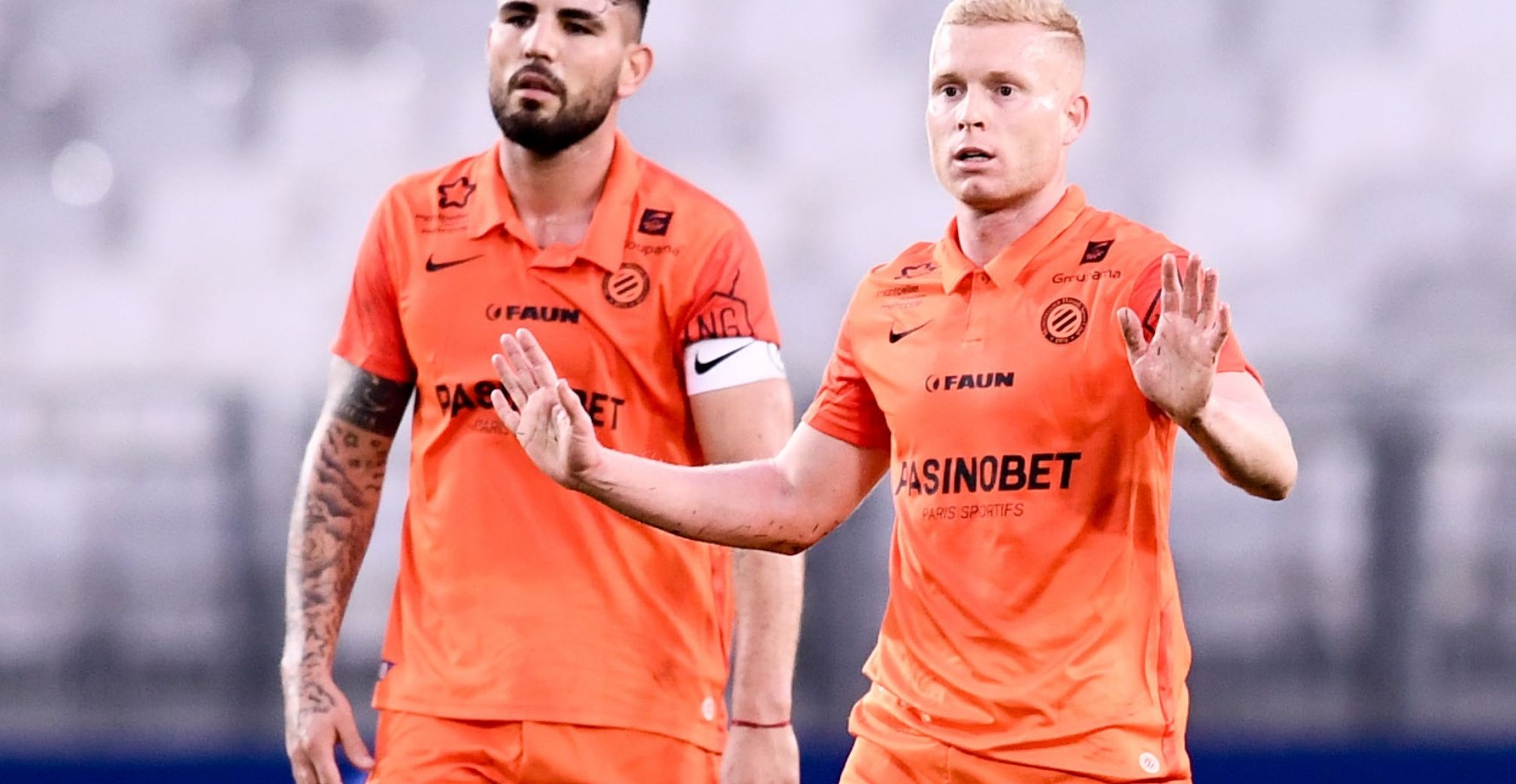 Earlier on Saturday Girondins de Bordeaux went down to their first home loss of the campaign as Montpellier Hérault SC won 2-0 at the Matmut Atlantique. Gaëtan Laborde, playing against his former club, set up Florent Mollet to open the scoring four minutes into the second half and Téji Savanier then provided the pass for Andy Delort to double the visitors’ lead.

It is a second successive win for Michel Der Zakarian’s side, who triumphed 1-0 away at AS Saint-Etienne last weekend.