Olympique Lyonnais stayed within touching distance of the Ligue 1 Uber Eats podium, Memphis Depay providing a goal and an assist in a 3-2 win over AS Monaco despite his side playing the final 20 minutes with 10 men.

Monaco were just four points better off than their visitors at kick-off, and there was little to separate the sides early on. Karl Toko Ekambi would surely have made it 1-0 to Lyon inside the first 10 minutes had Memphis Depay's pass found him in the box and not recovering defender Axel Disasi (7'). Volland then gave Lyon a warning shot at the other end, the German racing past Jason Denayer and dragging an effort low past the far post from a tight angle (10). Toko Ekambi had a decent chance minutes later when he fired straight into Benjamin Lecomte's gloves (15'), but it was Monaco who drew first blood. Volland and Ben Yedder completed a fine one-two which saw the former races onto a through-ball, muscle Denayer off the ball, and finish his 16th goal of the campaign low beyond Anthony Lopes (25'). Denayer limped off soon after, the Belgian centre-back replaced by Sinaly Diomandé (29'). Ben Yedder tried to tee Volland up for a second before the half was out but this time his strike partner fired over on the volley (41').

Whatever Rudi Garcia said to his charges at the interval seemed to spur them into action, though, OL coming out of the blocks flying at the start of the second half. Tino Kadewere, having replaced defender Léo Dubois at half-time (46') had his first chance of the game soon after the restart, firing narrowly over on the turn (54'), and Lyon got back on level terms soon after. Memphis picked the ball up on the right flanks and still had four men to beat, but as is his want, the Dutchman danced past his markers before steering his 19th goal of the season beyond a helpless Lecomte (57'). Lyon went down to 10 men when Maxence Caqueret was given his marching orders for a second bookable offence, having run his studs down Aurélien Tchouaméni's leg (70'), but despite their numerical disadvantage they took the lead minutes later. Memphis whipped a free-kick into the box and Marcelo rosed highest to power home a header for 2-1 (77'). Ben Yedder thought he had had the fional say with a Panenka penalty for 2-2 (86'), but OL's second-half substitute Rayan Cherki steered home the winner late on (89').

Monaco right-back Djibril Sidibé said Niko Kovac's training regimen had Monaco playing like they had an extra man this season before this clash, but with Memphis in their ranks, Lyon often look the same way. Even when Monaco had their tails up, the Dutchman's skill and directness kept them on the back foot. He has now had a hand in 31 goals this season, and the UEFA Champions League qualification could bring with it a second reason to celebrate: the captain extending his contract.

Lyon's away from might just see them sneak into the Champions League qualification places before the end of the campaign. Les Gones have not lost a Ligue 1 Uber Eats game on the road in 16 games. Their last defeat away from the Groupama stadium came back in September, when they were edged 2-1 at Montpellier Hérault SC's Stade de la Mosson. 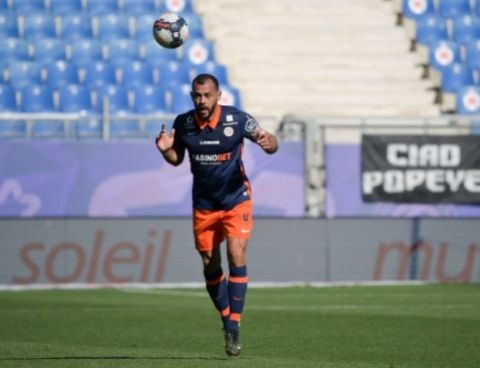 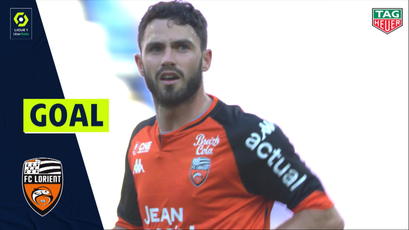 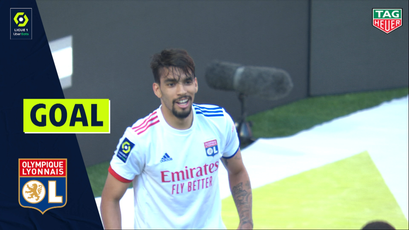