Moussa Dembélé scored a fine fourth goal of the season before Jason Denayer and Lucas Paqueta added their names to the scoresheet as Olympique Lyonnais beat RC Strasbourg Alsace 3-1 at the Groupama Stadium.

Strasbourg made the five-hour journey to Lyon with the mist descending on the confluence of the Rhône and Saône rivers, armed with a back five to try and stem the tide against a team they were significant underdogs against. Dembélé still managed to find a way through with less than 10 minutes on the clock, pulling Bruno Guimaraes' chipped ball out of the sky with some sublime control before steering an unstoppable effort over visiting goalkeeper, Matz Sels (8'). Strasbourg tried to return fire when Sanjin Prcic found space on the edge of the box, but his shot was deflected off target by Sinaly Diomandé. The Ivorian centre-back was playing at the heart of Lyon's defence with summer signing Jerome Boateng not yet fit to play, but his former Bayern Munich teammate Xherdan Shaqiri was given his first start and his quick-thinking saw Lyon close to doubling their advantage, but Houssem Aouar fouled when trying to get on the end of it and the chance went begging (27').

Lyon started the second half as they had the first - significantly brighter than the overcast weather - and a Guimaraes free-kick into the box caused significant havoc, with Alexander Djiku and Sels combining to finally hook the danger clear (48'). Strasbourg had their best chance of the game minutes later, though. Kevin Gameiro was sent clean through on goal by Adrien Thomasson, but Anthony Lopes raced off his line to close down the angle and make a fine save (54'). Boateng then entered the fray, replacing Diomandé for the final half hour (61'), and Lyon were 2-0 up moments later through his central defensive partner Denayer, who rose highest to meet Shaqiri's cross (65'). Jean-Ricner Bellegarde forced another good save from Lopes at the other end (71'), but Paqueta scored with a fine chipped finish (87') before Habib Diallo stroked home a late consolation from the penalty spot (90'+7) and it ended 3-1.

Dembélé hasn't had things all his own way since joining Lyon from Celtic in 2018, with Memphis Depay - having evolved into a central striker with les Gones - keeping him on the bench for much of his time there. Dembélé even went on loan to Atletico Madrid in January, but it now seems unimaginable that Peter Bosz would have anybody but the Frenchman leading the line. Dembélé has already plundered four Ligue 1 Uber Eats goals this season at a rate of one every 111 minutes he has played.

Lyon are now undefeated against Strasbourg in their last six meetings in all competitions - fitting revenge for the 2018/19 Coupe de la Ligue quarter-final in January 2019, when le Racing dumped les Gones out with a 2-1 win. Only Denayer and Aouar remain from the Lyon line-up. 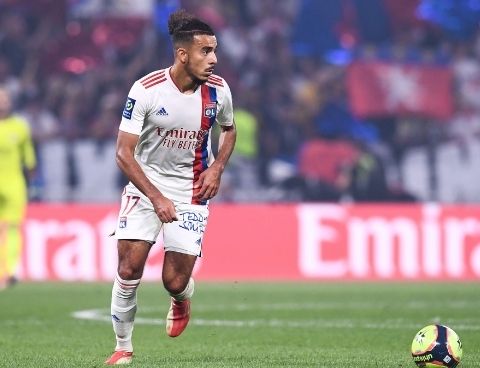 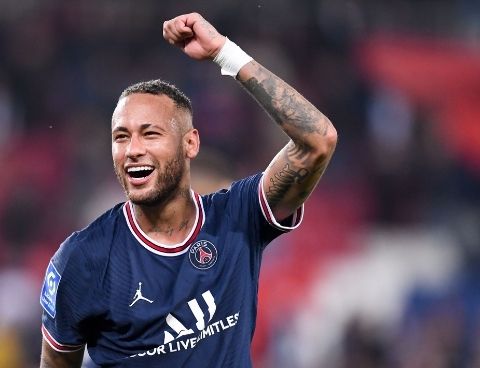 Statattack Round 6: On the spot!