Mauricio Pochettino's PSG made it six straight wins at the start of the Ligue 1 Uber Eats season but they had to come from behind to take the spoils after Lucas Paqueta (54') opened the scoring for the visitors, who had won at the Parc des Princes last season. Neymar equalised from the spot (66') before Icardi (90+3') scored the late winner.

All eyes were on Messi and the Argentinian great went close to opening the scoring (32'), set up by a Neymar backheel. Messi was denied by a fine Anthony Lopes save. Messi went even closer (37') when he hit the angle of post and bar with a delightful free-kick.

Paqueta turned in a perfect low Karl Toko Ekambi cross to give Lyon the lead but PSG riposted with an equaliser from Paqueta's fellow Brazilian international Neymar. The penalty was awarded for a foul on the world's most expensive player by teenager Malo Gusto and Neymar sent Lopes the wrong way from the spot.

PSG sealed the points at the last as Kylian Mbappé's cross was headed in by substitute Icardi. OL left the Parc with regrets as they had 12 goal attempts in total with five of them on target.

After 672 goals in a Barcelona shirt, Messi has failed to notch in his first three games for PSG. The woodwork denied him after his majestic free-kick. Prominent in the first half, the 34-year-old faded in the second period and Pochettino decided to substitute his fellow Argentinian in the 76th minute. 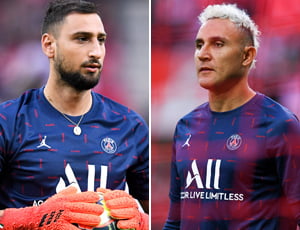 Donnarumma or Navas, who is better? 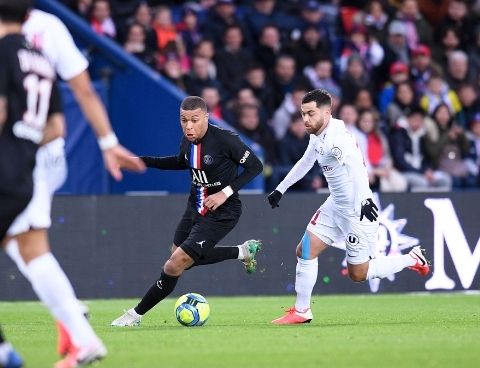 Assists: Mbappé, Savanier on the rise 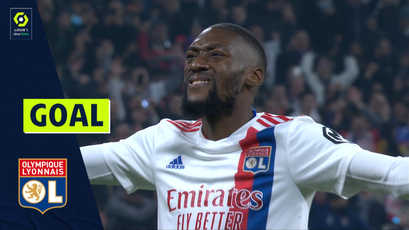 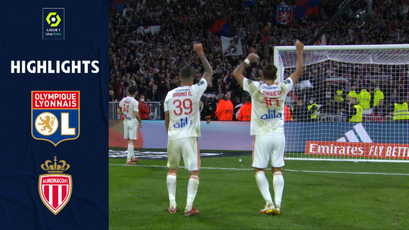