Marseille came from behind at home to Lorient to win 4-1 and rise to third place in the table. Matteo Guendouzi and Arkadiusz Milik were among the OM scorers.

OM paid tribute to Bernard Tapie, their late former president, prior to kick-off and they badly needed this victory after losing to Lens and Lille in the two matches prior to the international window. Marseille fans were nervous when Lorient took the lead (13') through Armand Laurienté from the penalty spot after Luan Peres had fouled Stéphane Diarra.

Marseille equalised (27') when Guendouzi's cross was dummied by Dimitri Payet and Boubacar Kamara's shot from 18 yards out took a deflection that wrongfooted Paul Nardi. Diarra continued to cause OM problems and Pau Lopez had to be at his best to prevent Les Merlus retaking the lead (32').

Diarra was thwarted again by the Spanish goalkeeper (50') before OM moved in front (57') as former Lorient midfielder Guendouzi rose to head in a Payet corner, beating Igor Silva in the air. In an entertaining clash, Lorient went close to levelling before Marseille sealed the points in the closing stages.

Milik, the Polish international forward, celebrated his first Ligue 1 start of the season following injury by scoring (85'). OM broke 80 metres with Valentin Rongier and Guendouzi involved before Payet set up the goal on a plate for the former Napoli hitman.

OM host Paris Saint-Germain in Round 11 in the first Classique of the season and they'll go into it in good heart as an own goal by Houboulang Mendes (90+2'), deflecting a Guendouzi cross-shot, sealed the deal.

Jorge Sampaoli continue to select the goalkeeper on loan from Roma ahead of club legend Steve Mandanda and the Argentinean's faith was justified against Lorient as Lopez made a string of quality saves, none better than his double save five minutes into the second half. Mandanda may have to get used to a watching brief.

Marseille have taken 15 points after conceding the opening goal (4W, 3D, 4L) since  Sampaoli became coach in March, more than any other Ligue 1 club in that period. 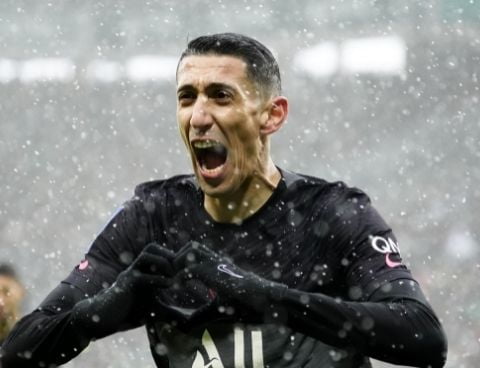 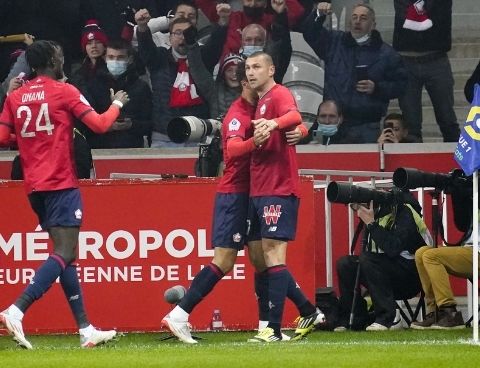 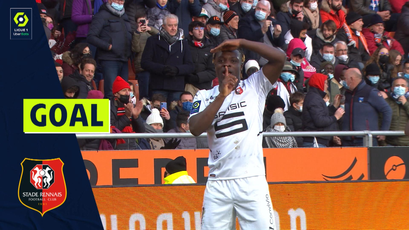 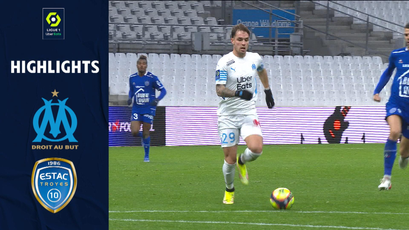 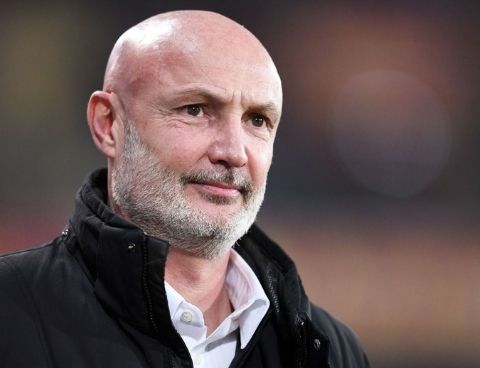 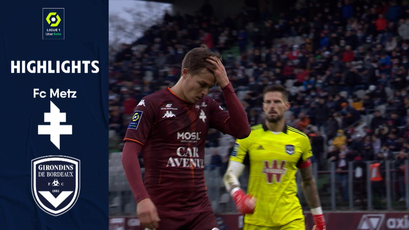 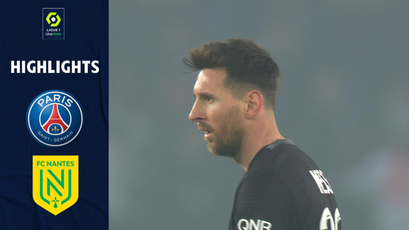