Victorious at PSV Eindhoven in the UEFA Europa League on Thursday, the Principality club backed that up with another fine result as Montpellier suffered a setback off the back of their fine home win over Lens in Round 10.

The build-up for Monaco's first was fantastic as Sofiane Diop and Caio Henrique - both outstanding in the Netherlands - combined. The Brazilian's low cross was turned in by Kevin Volland for the German international's third goal in his last five games.

Wissam Ben Yedder (17') doubled the home team's advantage, set up by fellow attacker Volland, whose left-footed cross was met by the head of the home captain, who looped the ball over Jonas Omlin.

Monaco capitalised on Montpellier's fragilities and Gelson Martins (62') increased the advantage for Niko Kovac's side. Henrique's shot was diverted Martins' way by Mamadou Sakho and the Portuguese midfielder's left-footed finish made the points safe.

Montpellier pulled one back (81') as captain Téji Svanier converted from the spot after Nicholas Gioacchini had been douled by Strahinja Pavlovic. Savanier's powerful spot-kick went in despite Alexander Nübel getting a touch on the ball. Monaco, in eighth, are only two points back from the top three.

The scorer of 16 goals last season, Volland has finally hit form this campaign. Volland has a great understanding with Ben Yedder, underlined by the statistic that shows the duo have created five goals for each other since the start of last season. Should both stay fit, Kovac's side look set to continue to climb the table.

Monaco made it three consecutive home wins for the first time since February 2021. 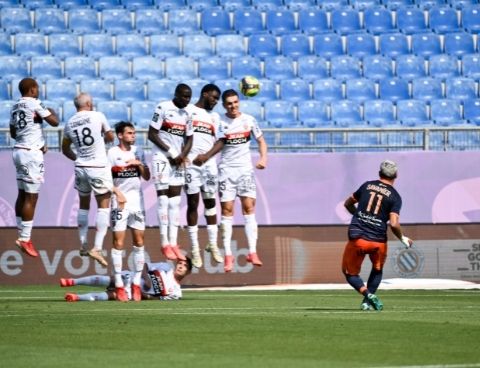 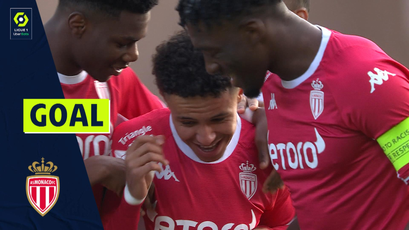 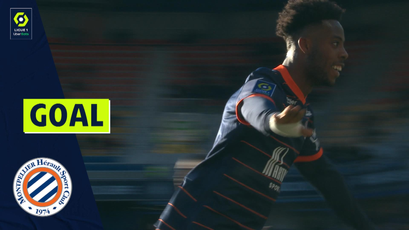