LOSC boss Christophe Galtier won't be taking any chances in the round of 64 clash with Domino's Ligue 2 side Sochaux on Monday, fielding the best side he can in the face of some key absences.

Coming off a 2-1 league defeat at home to Toulouse just before the winter break - and awaiting the judgement of the DNCG (French football's financial fairplay watchdog) before launching into the transfer market - LOSC boss Christophe Galtier is gunning for some good news as Sochaux come calling to round out the Coupe de France's last-64 action on Monday.

The man who has won the competition twice as an assistant coach (with Sochaux in 2007 and Lyon in 2008) will field his strongest possible line-up, notably including the in-form attacking foursome of Nicolas Pépé, Jonathan Ikone, Jonathan Bamba and Rafael Leao.

"I have absolutely no desire to rotate my squad," said the Dogues boss. "Everyone has recuperated well over the break. We're out of the Coupe de la Ligue [eliminated 2-0 by Strasbourg in the round of 32] so we owe it to ourselves to play to win on Monday."

Nonetheless, Galtier will have to do without influential defender Jose Fonte and Thiago Mendes, both suspended, while midfielder Xeka is injured and Rui Fonte is spending time with his wife, who recently gave birth.

Sochaux boss Omar Daf is also without a host of first-team regulars and has included 11 names from Sochaux's renowned youth academy in his matchday squad.

"It will be very complicated, but it always is in the Coupe de France," declared the former Sochaux and Senegal defender, who played 203 matches for Les Lionceaux in his playing career. "We will be playing to qualify." 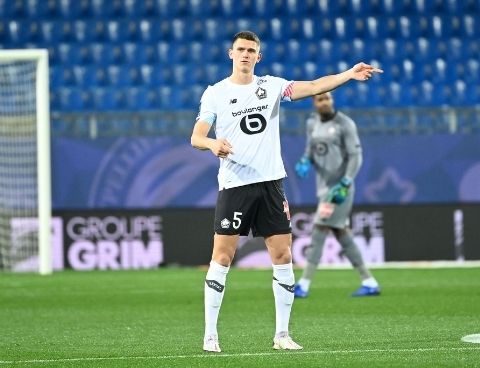 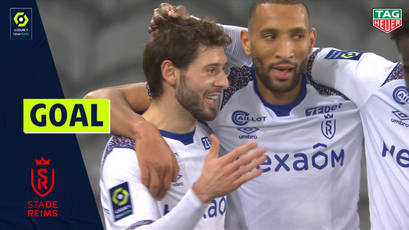