Marseille, Monaco both in crisis ahead of showdown

Much fancied at the start of the campaign, Olympique de Marseille and AS Monaco both head into the second half of the season in crisis as they prepare to meet on Sunday at the Orange Vélodrome.

The fervent OM support can generate an intimidating atmosphere for visiting sides, but it may not be too much fan for the home players as they take to the field in their first Ligue 1 Conforama outing of 2019.

This game comes a week after their humiliating Coupe de France defeat at the hands of fourth-tier side Andrézieux in Saint-Etienne last Sunday. Marseille's exit from that competition at the first hurdle followed a defeat on penalties against RC Strasbourg Alsace in their first game in the Coupe de la Ligue just before the winter break.

Having also been sent packing from the UEFA Europa League after collecting just one point in the group stage, OM are left to focus all their energies on their quest to qualify for next season's Champions League.

That looks beyond them on current form, but Rudi Garcia's side were just five points adrift of Olympique Lyonnais in third at the end of 2018, and with a game in hand.

"I am going to keep fighting every day to change things. We have won a lot in the past with a practically identical squad. We need to get back to winning ways as quickly as possible," said the under-pressure Garcia after the Cup debacle.

Talk in Marseille just now is focused largely on what signings OM might make in the January window, with Mario Balotelli still a possible signing from OGC Nice to bolster a misfiring attack.

"We are going to find solutions. We have to beat Monaco, get our heads back in the right place and be much more combative than we have been," Garcia added. "We won't settle just for words - actions are more important."

Marseille won 3-2 in Monaco at the start of September but they are without a victory in their last seven games in all competitions. That takes some of the heat off Monaco, who head along the Mediterranean coast in the relegation zone.

Thierry Henry has overseen just two wins in nine league games since being appointed coach in October. However, the mood has picked up in the principality in recent days with Monaco progressing in the Cups and exploiting the transfer market.

Meanwhile, Henry has seen two new signings arrive to bolster his defence. Veteran Brazilian stopper Naldo has joined from Schalke 04, while promising left-back Fodé Ballo-Touré has arrived from LOSC for an initial €11 million. The midfield has been strengthened too by the arrivals of Cesc Fàbregas and William Vainqueur,  the ex-OM player.

"I was quickly convinced by the project at Monaco and by the prospect of working with Thierry Henry. I can't wait to learn from him, from his experience and know-how," said Ballo-Touré. 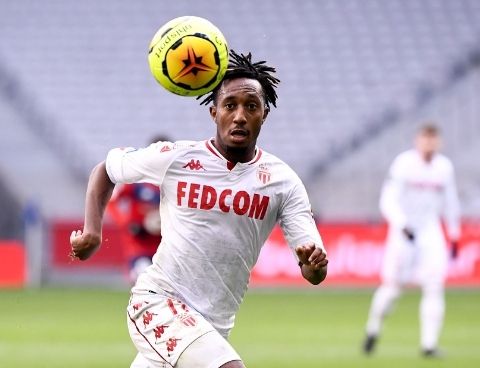 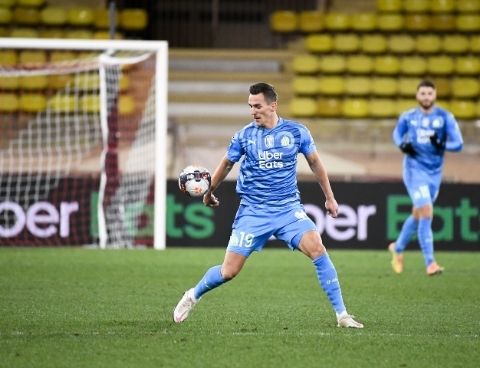 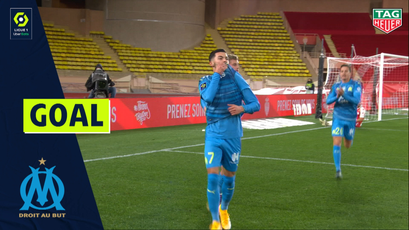