Nantes through, Strasbourg have to wait

Nantes booked their place in the Coupe de France round of 32 with a 4-1 win at home to Domino's Ligue 2 side Châteauroux, while Strasbourg saw their clash away to Grenoble postponed due to freezing conditions.

Coupe de France, Round of 64

Vahid Halilhodzic's FC Nantes may have ended 2018 with successive defeats that belied the turnaround under the new coach, but they kicked off the new year in style with a big win as they kicked off their Coupe de France campaign at home to Châteauroux in the round of 64.

It didn't all go their way, however, with Opa Sangate levelling (13') after the pacy Kalifa Coulibaly's opener (6') and almost hitting a double (26'), but René Krhin steadied the ship and got Nantes back in the lead (37').

Nantes grew in power as the match progressed, and although Lucas Evangelista sent a penalty crashing back off the cross-bar after snatching spot-kick duties from the fouled Anthony Limbombe (45'), Les Canaris Madde sure of their place in the rond of 32 with further strikes from debutant prodigy Imran Louza (71') and Limbombe (87').

Meanwhile, RC Strasbourg Alsace's trip to Domino's Ligue 2 side Grenoble proved fruitless as the match was called off with just minutes to go before kick-off, match officials holding serious concerns for player safety in the freezing conditions. A new date for the fixture will be set by the FFF in due course. 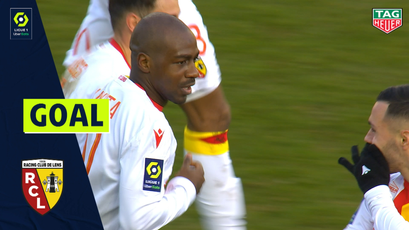 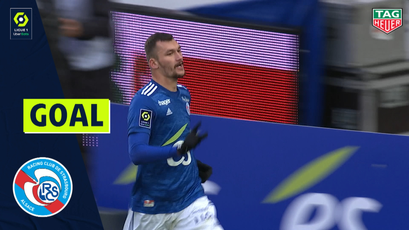