Benedetto close to signing for OM

In the stands at the Orange Vélodrome for the OM friendly against Napoli, Argentine striker Dario Benedetto could soon be a Marseille player, according to coach André Villas-Boas.

Dario Benedetto, the Boca Juniors striker who was at the Orange Vélodrome on Sunday to watch the OM-Napoli friendly, is expected to join Olympique de Marseille later this week, coach André Villas-Boas has announced.

"Dario will have his medical exams on Monday. If all goes well, he could be with us against FC Nantes," said the Portuguese coach, referring to the southern giants' Week 2 trip to the Stade de la Beaujoire.

Benedetto, 29, has been chosen by the new coach to succeed Mario Balotelli and make Greek striker Kostas Mitroglou a distant memory. Benedetto, an Argentine international (5 caps), has been playing for Boca Juniors for three seasons, after four years in Mexico.

OM will start the championship on Saturday by playing host to Stade de Reims at the Orange Vélodrome, before the clash in Nantes - whose coach Vahid Halilhodzic resigned over the weekend - the following week. 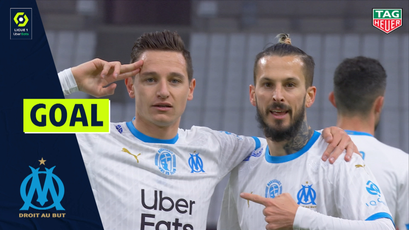 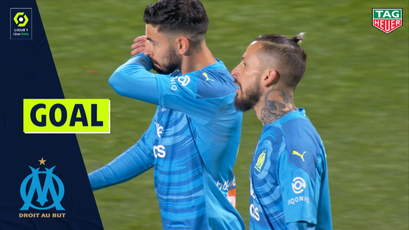