Deschamps: 'Back into form'

France boss Didier Deschamps was pleased with his side's performance in the 2-0 friendly win over Bolivia, seeing it as a good dress rehearsal for Saturday's Matchday 3 Euro 2020 qualifier in Turkey.

Didier Deschamps (France coach): "It's great that the lads were so committed at this stage of the season. We really needed to get back into form ahead of our important match on 8 June against Turkey. Given the number of chances we had, you could say we lacked cutting edge but, technically, we dominated and we obliged our opponents to defend despite the physical disparities between the players. We wanted to give game time to some lads who hadn't had a run for a while.

"Florian Thauvin's last few performances with us were a mixed bag, but tonight he hit his straps and made a real impact getting into space behind the defenders. He could have been more decisive but it was still one of his best performances with us. Kylian [Mbappé] wasn't playing as a lone striker, as he was alongside [Antoine] Griezmann. He had a few chances, especially in terms of getting behind defenders. But more often he found himself with his back to goal, which is less in his wheelhouse. He had to depend on others; against a side who defend deep and in numbers, it's tougher for forward who like use their pace, as he does."

Eduardo Villegas (Bolivia coach): "From the first minute and right through to the end of the match, it was a great apprenticeship for us. My conclusion is simple: we learnt a lot tonight. Our opponents forced us to make a huge effort, bigger than we expected, and early on our response was stress and imprecision. But after that, as the match played out, we started to find space and hit our straps. We created chances." 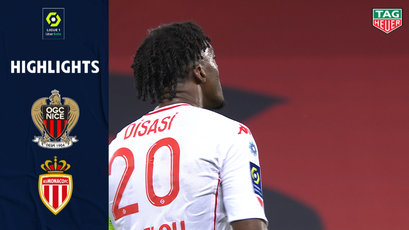