Who is Rennes' new Brazilian Raphinha?

Brazilian winger Raphinha, 22, who arrived from Lisbon club Sporting CP at the end of the transfer window, was presented to the media on Tuesday.

Sporting CP have a strong tradition of producing dazzling wing talent - a certain Cristiano Ronaldo being a shining example - but now there is a new name to watch, and he has just landed at ambitious Brittany side Stade Rennais FC on a five-year deal.

Hype, msytery and plenty of praise

"We had been following him for a very long time, but it was complicated because his transfer clause was very high," said Rennes president Olivier Létang, without confirming the amount of the transfer. "It is the biggest transfer in the modern history of the Stade Rennais."

Rennes boss Julien Stéphan, who led the club's senior team to the heights of a Coupe de France win and a thrilling run to the UEFA Europa League quarter-finals - a club record in Europe - after taking the reins in December 2018, was full of praise for his new recruit, whom many see as the perfect replacement for Senegal sensation Ismaïla Sarr, who left for Watford in the summer.

"He is a player can eliminate his man, break through lines and dribble superbly. He is also capable of making the last pass and scoring goals, winning one-on-one," enthused Stéphan of the forward, reportedly the target of a number of other clubs. "He complements the characteristics of our other offensive players and can also play as a second central striker."

The arrival of Raphinha, as well as those of other players like Jonas Martin (29, ex-Strasbourg), also presented on Tuesday, are part of a tactical plan being out in place by Stéphan.

"They will allow us to have other options, to be able to change systems during a match," underlined the Breton coach. "We will be less readable by our opponents."

Meanwhile, the young Brazilian man of the hour expressed in Portuguese all the good he thought of his new club.

"I played at Sporting with Romain Salin [the goalkeeper who also arrived this summer from Sporting], and he was very important in my decision," said the 22-year-old. "Ligue 1 Conforama is one of the best leagues in the world and I have many Brazilian friends who play here. I look forward to meeting this challenge." 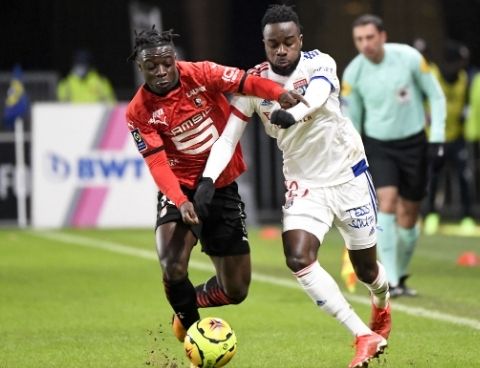 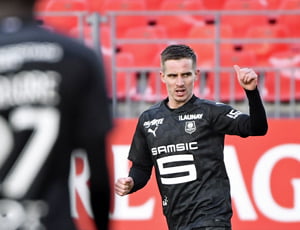 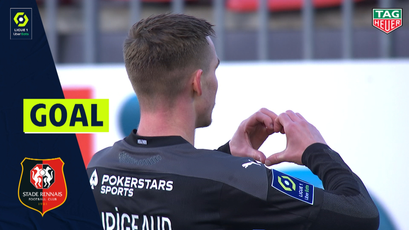