While Paris Saint-Germain continue to sweat over how long the injured Neymar will be out for, Thomas Tuchel's men are in Ligue 1 Conforama action at home to Rennes on Sunday evening.

The Brazilian megastar went off in tears in the 60th minute of PSG's Coupe de France victory against Strasbourg on Wednesday evening, suffering an in injury to the same fifth metatarsal of the right foot he hurt a year ago. Such is the inflammation to the damaged area that it will be several days before a full assessment can be carried out.

With Adrien Rabiot out of contract in the summer and not being considered for first-team action, PSG moved to bolster their midfield this week by signing Argentinian Leandro Paredes from Zenit St-Petersburg. As Marco Verratti (ankle) is currently missing, the recruitment of the former Roma man is timely for the Ligue 1 Conforama leaders.

Supporters' thoughts are already turning to the first leg of the UEFA Champions Leagie round of 16 tie at Manchester United on February 12 and PSG followers have legitimate concerns as to whether Tuchel will be able to field his strongest team at Old Trafford.

Against Strasbourg, Tuchel chose to rest the sick Kylian Mbappé - the top scorer in Ligue 1 Conforama with 17 goals - and the German defended his team selection: "We played on Saturday, then we had the game on Wednesday and another coming up on Sunday," said the former Borussia Dortmund coach. "All the players are capable of playing those three games after a week's training on Doha. After Rennes, we'll be able to give everybody two days off and then we'll prepare for Lyon as unfortunately we've been knocked out of the Coupe de la Ligue.

"The team selection wasn't a risk but unfortunately we now have two key players injured and we'll have to find solutions for that. To be competitive at the very top level we need everybody available in training so that we can work optimally. You need luck to have no injuries at all."

PSG have lost only three of their last 117 Ligue 1 Conforama home matches and are fresh from recording a record 9-0 home drubbing of Guingamp last weekend, yet Tuchel will be aware that two of those three defeats have come against Rennes. The Brittany club were the most recent team to prevail at the Parc des Princes, winning 2-0 in Week 38 last season. The other success was by a 2-1 margin on May 7 2014 and in between only Monaco (2-0 on March 20 2016) managed to upset the capital club at home.

Like PSG, Rennes qualified for the round of 16 of the Coupe de France in midweek. Rennes have lost only one league game since Julien Stephan was appointed coach at the start of December, although Rennes have managed just one point from their last two outings, falling at Guingamp and then drawing 0-0 with Montpellier. Before that dip, Rennes had won four straight matches in the league.

After knocking out Saint-Pryvé Saint-Hilaire (N2, D5) on Wednesday, Stephan said: "We need to recover because we're next up against a massive club." 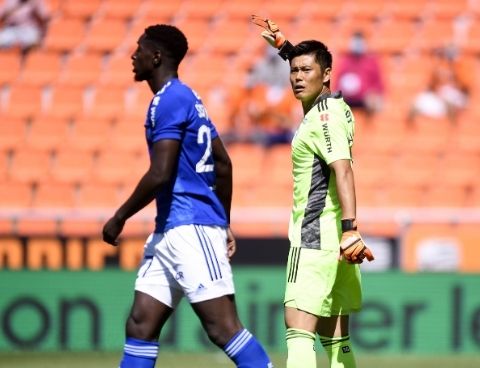 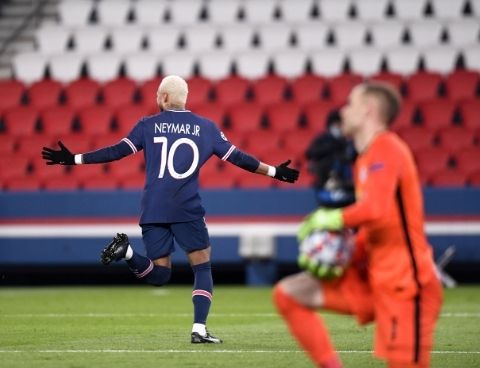 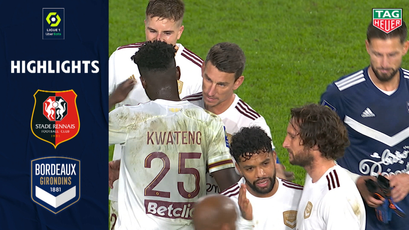 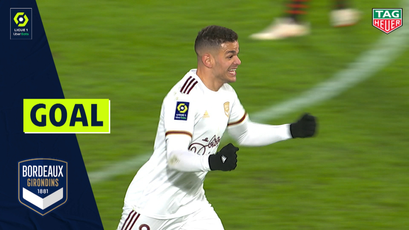