Emiliano Sala was uppermost in everybody's mind as Nantes drew 1-1 with Saint-Etienne in a match both sides finished with ten men.

The match was secondary to the homage to Sala, whose plane went missing on the evening of January 21. Les Canaris took to the field for the first time since that date and the Nantes fans made plain how much Sala meant to them, as did the striker's former colleagues and opponents.

The Nantes players all wore Sala shirts and in the ninth minute, in reference to the number the Argentinian wore for the club, the referee stopped the game for a minute's applause.

Nantes were the more dangerous side in a first half shot on chances and Kalifa Coulibaly headed off target (26'). The tall Malian international was even closer to opening the scoring (47') but was denied by Stéphane Ruffier. Before that (45+3') the referee Frank Schneider had dismissed a man aside for an altercation between Yann M'vila and Fabio.

Les Verts took the lead (58') through Rémy Cabella after a good one-two with Wahbi Khazri and were close to increasing their advantage when Kevin Monnet-Paquet hit the crossbar from far out (66'). Nantes managed to equalise at the enf of a fine counter (70') as Gabriel Boschilia played in Coulibaly down the right. The forward burned off Neven Subotic before providing a perfect cross for Majeed Waris to turn in.

The draw left Saint-Etienne three points outside the top three and Nantes, without a win in four games, six points above 18th place. 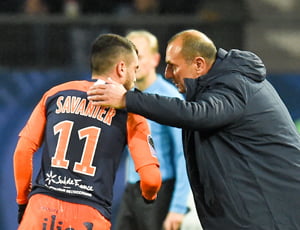 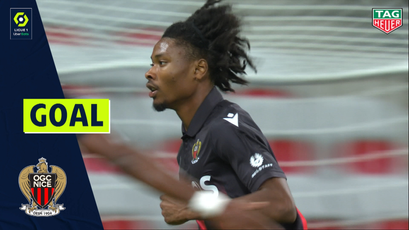