FC Metz secured their promotion to Ligue 1 Conforama at the weekend, their 3-0 win over Valenciennes seeing them book an immediate return to the French top-flight after a one-year absence.

Les Grenats' victory at their Stade Saint-Symphorien on Friday coincided with nearest pursuers Stade Brestois 29 losing 1-0 at Avenir Sportif Béziers, leaving Frédéric Antonetti's men with a seven-point cushion at the top of the table with only six points left to play for.

Diallo at the double

Habib Diallo, as has so often been the case this season, was the hero of the day for Metz, scoring twice to bring his season tally to 25 - a Domino's Ligue 2 joint-best haul alongside Brest's Gaëtan Charbonnier.

"We have a lot of joy and pride in sealing this rather unexpected title," said Antonetti's assistant Vincent Hognon. "We waited for the final whistle in Béziers calmly. If it hadn't been now it would've been later. The best parties are improvised!"

Hognon was on the touchline in place of Antonetti, who was in Corsica with his sick wife.

"To be the champion with two games left is just reward for the season we've had. This squad had all the answers and we deserve it. We will go to Nancy as champions."

Metz will hope to have Antonetti back on the touchline sooner rather than later.

As well as Diallo, 20-year-old Ibrahima Niane has impressed this season with 10 goals of his own. Farid Boulaya has pulled the strings in midfield, contributing seven goals and six assists, while goalkeeper Alexandre Oukidja and his defence have conceded a league-low 22 goals.

Metz were Ligue 1 Conforama runners up in 1998, and have won the Coupe de France and Coupe de la Ligue twice each. Prior to last season's relegation, they had spent 60 seasons of their now 87-year history in the French top flight. 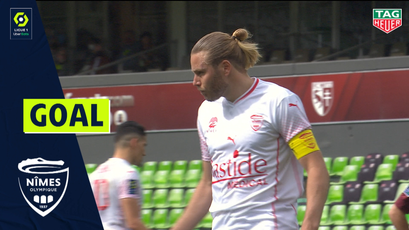 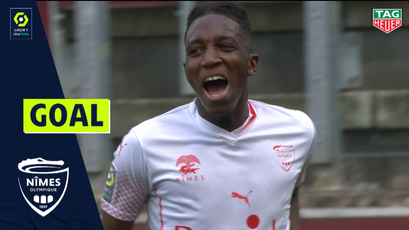