OL: Depay to get the armband?

After testing several captains, Olympique Lyonnais coach Rudi Garcia is reportedly about to name his team's leader. Memphis Depay is the favourite.

The identity of the future captain of Olympique Lyonnais no longer seems in doubt. Juninho, OL's sporting director, said on Tuesday evening that he was "pretty sure" that Memphis Depay would be the Gones' captain this season.

"Rudi Garcia will soon make his decision to choose the captain, but it's almost certain that he will give it to Memphis," Juninho explained in a show on club channel OLTV.

"He is a technical leader. He is really happy right now in Lyon. He deserves the armband like others," said Juninho of the 25-year-old Dutchman while also lamenting the "lack of leaders" in the OL squad.

Since the arrival of Rudi Garcia on October 14, Marcelo, Jason Denayer, Anthony Lopes, Léo Dubois, Houssem Aouar and Memphis Depay have all worn the armband.

What future for Memphis?

Juninho also expressed confidence about a proposal from the club to extend Depay, under contract until 2021, "by the end of the year".

The Dutch striker arrived in Lyon in January 2017 from Manchester United. Juninho explained that the English club will have priority if there are several clubs vying for his signature but noted that Lyon are yet to receive any offers.

Depay scored 11 goals in 14 matches in all competitions this season, including seven in Ligue 1 Conforama. 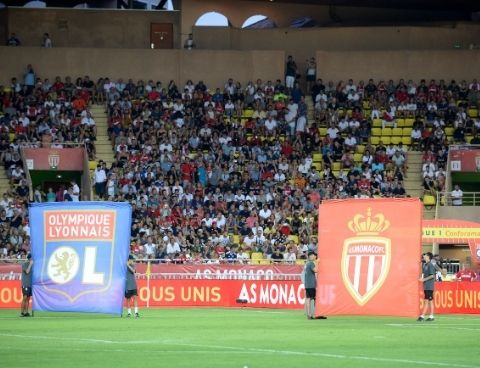 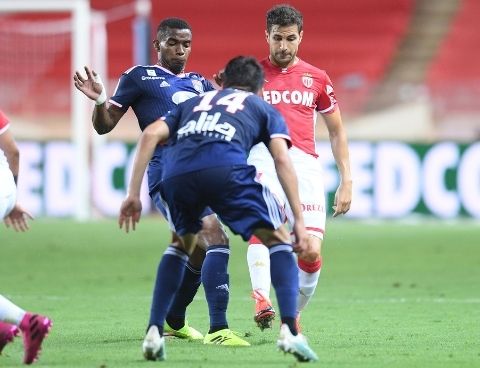 Lyon - Monaco preview: Lyon on the prowl for points