France kicked off their qualifying campaign for UEFA EURO 2020 with a comprehensive 4-1 win in Moldova.

The gulf in class between the world champions and the nation ranked 170th in the world was apparent from the off, although Moldova defended diligently before France took the lead (24') when Paul Pogba's clever pass over the top was volleyed home left-footed by the ebullient Antoine Griezmann.

Three minutes later France - the UEFA EURO 2016 finalists - doubled their advantage as Griezmann's inswinging corner was greeted by Raphaêl Varane's head (27') for the Real Madrid's first international goal since netting in the 2-0 World Cup quarter-final victory over Uruguay, also from service by Griezmann.

France had to make a late change with Blaise Matuidi brought in for the luckless Kingsley Coman, victim of a hamstring twinge in the warm-up. Even with Kylian Mbappé kept relatively quiet by Moldova, France added a third goal (36') as Giroud served notice of his intent to remain a fixture in the side through to UEFA EURO 2020 as he converted a front-post cross from the ever-reliable Matuidi. Giroud could have had another (40') but headed a Griezmann free-kick straight at Alexei Koşelev.

Deschamps' side took the foot off the pedal at the start of the second half, conserving energy for the home qualifier with Iceland on Monday, a remake of the quarter-final of UEFA EURO 2016 that Les Bleus won 5-2 with Giroud scoring twice. Kylian Mpabbé (69') went close with a bouncing shot and then Pogba was convinced he'd scored with a header from a Griezmann free-kcik (71') only for Koşelev to make a great save.

Mbappé (87') got the goal he was looking for - an 11th for his country - when he found space inside the penalty area and emphatically fired across the face of the goalkeeper for his 10th goal in as many games for club and country. Vladimir Ambros (89') scored a consolation from close range after Vitalie Damaşcan had headed against the post.

Just as France were on the cusp of getting frustrated in the first half, Griezmann made the difference with a classy finish and then a precise corner for Varane. 28 this week, the Atlético forward has much more left to give France. A 27th international goal, on his 68th appearance, put him joint-ninth on the all-time list with Karim Benzema. Griezmann's importance was underlined as he was substituted to keep him fresh for Iceland.

With 34 France goals, Olivier Giroud is now joint-third on the all-time list with David Trezeguet. Only Michel Platini (41) and Thierry Henry (51) have scored more for Les Bleus. 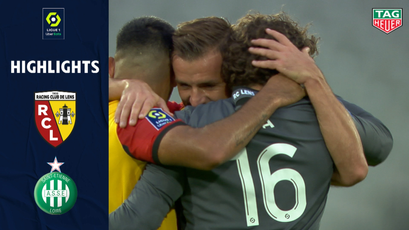 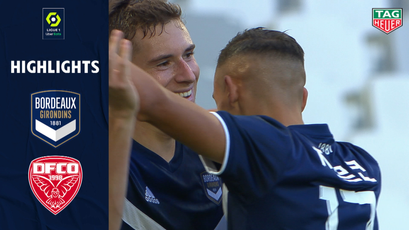