Can Saint-Etienne leapfrog Marseille without Khazri?

AS Saint-Etienne welcome Nîmes Olympique to the Stade Geoffroy-Guichard on Monday night knowing that a win could take them fourth, but without their top scorer Wahbi Khazri.

ASSE surrendered the fourth and final European spot to Olympique de Marseille at the end of February, but Les Phocéens slipped up on Friday, letting a Mario Balotelli-inspired two-goal lead slip against Stade Rennais FC. A win would therefore take Jean-Louis Gasset's men a point clear in third.

Sainté are without 12-goal top scorer Khazri, who was sent off in Week 28's 1-0 loss to LOSC, but the 5-0 drubbing of SM Caen in the final game before the international break suggests they may not need the Tunisia forward.

"We needed to win again after being found wanting against Marseille and Lille in recent weeks," explained the coach following a win that saw five different goalscorers. "We dominated the game, we're tight at the back and clinical up front, it went perfectly."

Khazri will be available for the trip top Amiens SC next Saturday, but Robert Beric is expected to lead the line in the meantime. Right-back Mathieu Debuchy returns from a suspension of his own, meanwhile, and is likely to replace William Saliba at right-back.

Media reports have linked Saliba to some of Europe's biggest clubs in recent weeks, although Sainté have bolted down another promising young defender for next season in the shape of Le Havre AC's Harold Moukoudi.

Makoudi will have to wait to feature for AS Saint-Etienne, as will longer-term injury absentees Gabriel Silva (Achilles tendon), Yannis Salibur (groin) and Kévin Monnet-Paquet (LCL knee ligament), who were recently joined on the sidelines by Loïs Diony (calf).

Nîmes begin the day seven places and 11 points worse off than their hosts, but with a comfortable 15-point gap on the automatic relegation places.

Les Crocodiles have a fine record against Saint-Etienne this season, though, battling back to draw 1-1 in the reverse fixture in October before dumping them out in the third round of the Coupe de la Ligue in November.

Their spirited 2-2 draw with RC Strasbourg Alsace - who lifted the cup on Saturday after beating EA Guingamp - having been two goals behind is another source of confidence for Gasset's opposite number, Bernard Blaquart.

"The way the match went was crazy!" he said. "Great for Nîmes, tough for Strasbourg, but it was a fair result. We were 3-0 down before VAR ruled a goal out for them. We're a bit closer to safety with this point and we're progressing."

Centre-back Loïck Landre misses out due to an accumulation of bookings, so veteran Hervé Lybohy is likely to deputise. Amiens have an otherwise clean bill of health, save for Clément Dépres, who has LCL problems of his own. 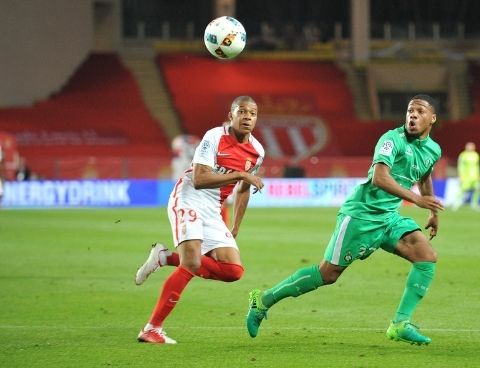 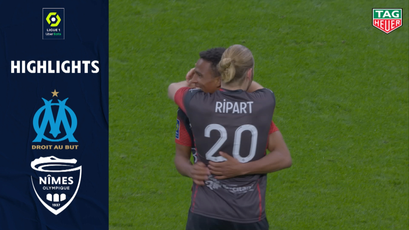