In the mould of Jürgen Klopp and the man who launched the coaching career of Julian Nagelsmann, Paris Saint-Germain boss Thomas Tuchel's influence on the game stretches beyond making the Ligue 1 champions a force to be reckoned with.

As with many top tacticians, Tuchel was not a great player. He did represent Germany at U18 level and appeared in the second tier of Bundesliga football, but the eight games he played for Stuttgarter Kickers in 1992 was as good as it got. Like RB Leipzig boss Nagelsmann, injury cut short his modest career on the pitch, but proved the catalyst for a far more spectacular career in the dugout. After learning his trade with VfB Stuttgart's youth teams, he joined Augsburg — the team where he had started his playing career, and where he brought the freshly retired Nagelsmann to work for him — as U19 coach in 2006, the year he also obtained his professional coaching badge.

Appointed Mainz's U19 coach in 2008, he was in the right place at the right time when Jorn Andersen was removed at the head of the first team just a few days before the start of the 2009-10 Bundesliga season. A fifth-placed finish in his second season — earning modest Mainz UEFA Europa League football — made Tuchel's reputation, and when Borussia Dortmund sought a successor for Klopp in 2015, they had their man. Second and third-placed finishes, as well as a DFB Cup win, were a solid return in his two seasons in the Ruhr, and after a sabbatical year — during which he developed his French — Tuchel was headed to Paris.

"We sometimes changed our system three or four times in the same game," said FIFA World Cup winner Andre Schürrle, who made his breakthrough with Tuchel at Mainz before reuniting with him at Dortmund. Adaptability is key for Tuchel, who has switched his PSG side from 4-3-3 to 4-4-2 and even 3-4-3 in his UEFA Champions League reunion with his former club this season. Possession is also another major cornerstone in Tuchel's strategy, and at PSG and Dortmund, he had the players to keep the ball. His Mainz side — with Schürrle paired with fellow youngsters Adam Szalai and Lewis Holtby — were not as individually gifted, but they did exhibit the third facet of Tuchel's philosophy: energy. A stickler for his players' diet — Ilkay Gündogan lost four kilos (8.8lbs) in the first few months of Tuchel's Dortmund tenure and his performance levels increased accordingly — the PSG coach wants his side to be 'up and at 'em' when they don't have the ball, seeking to win back possession as high up the pitch as possible. 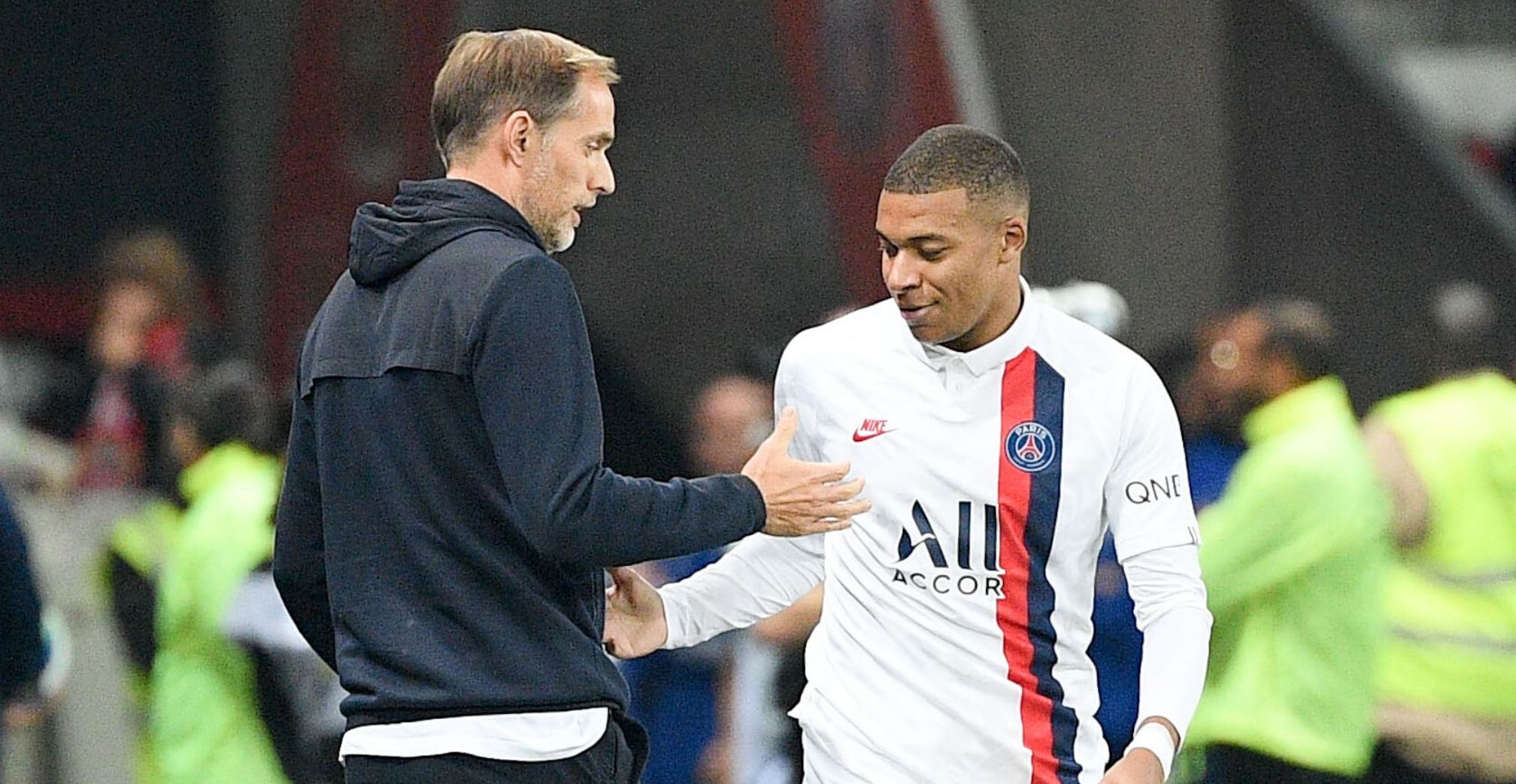 Tuchel's first campaign in France started with a record 14 successive wins from the start of the Ligue 1 Conforama season — the most of any club in one of Europe's top five leagues — and laid the platform for their title win. The opening steps of 2019/20 were more faltering with three defeats in the first 12 matches of the campaign. The shock loss to Dijon on 1 November sparked, however, a collective response, and the reigning French champions are unbeaten in their last 15 league games, winning all but two of those. They reached both domestic cup finals before the coronavirus crisis forced the suspension of the season, but while dominance on the home front is almost a prerequisite for any PSG coach, what Tuchel must have been most pleased by are his team's European performances.

TUCHEL: – The ultras gave us a crazy, crazy welcome. After that, the atmosphere in the bus changed. We started singing.

Unbeaten in the group stage of the Champions League, Tuchel watched his team bounce back from their 2-1 loss at Dortmund in the first leg of their Last 16 tie to reach the quarter-finals with a 2-0 win at an empty Parc des Princes that was more impressive than the scoreline suggests. Character and courage were as much part of that triumph as individual skill and collective quality, giving Tuchel a complete package. "It was a moment of big pressure for the team, a moment with big disadvantages, but it was also the moment to show up," Tuchel said. "They did, and that's impressive."

"It's a players' game. We're here to prepare them, get them into good shape, a good mental shape, and the players do the rest."

"I actually did that in Augsburg. You have to make youngsters aware that they're not seen just as individuals when they're wearing official club clothes. If you have green-white-yellow hair and are wearing an FC Augsburg suit, it reflects on the club not just the player as an individual."

"I certainly wasn't an easy player for a coach. I questioned a lot of things."

"Thomas brings fantastic energy every day, not just to the players but to the whole club."

"I have a great relationship with him. He's someone who has had faith in me from day one and it's important to carry out tasks which help out the defence and balance the team. He tells me what I have to do and I do it as best as I can so the team works as well as possible." 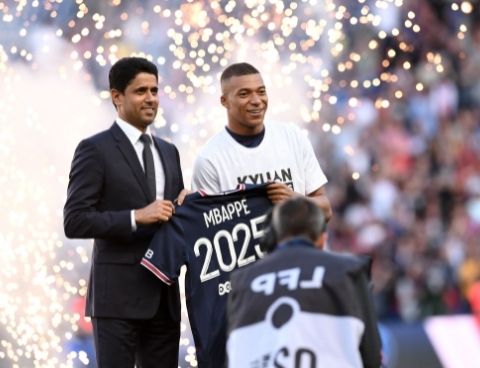 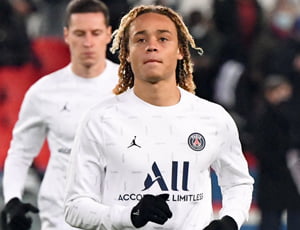 Simons and the PSG youngsters to be excited about 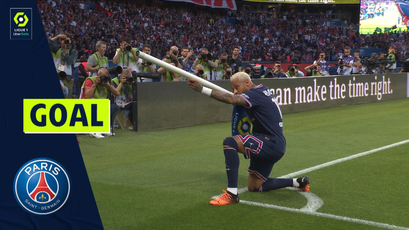 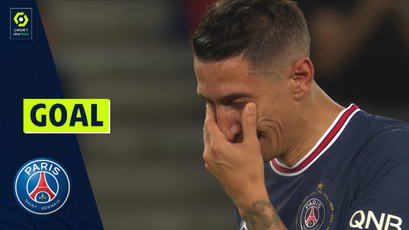