Who is the fastest man in French football? Who has topped Kylian Mbappé for high-speed sprints? Who brings their obsession for speed to every match they play? Check out our high-speed stats special…

Clocked at 36.8 km/h against AS Saint-Etienne in mid-February, Montpellier's Andy Delort is still the fastest player in Ligue 1 Conforama this season. Bouna Sarr makes the most sprints.

Andy Delort is still the fastest player in Ligue 1 Conforama. After Round 28, the Algerian international is still top of the fastest sprint ranking, according to STATS Perform data. At home to ASSE on 9 February (a 1-0 victory), the Montpellier striker was clocked at 36.8 km/h in one of his sprints - a pace that keeps the MHSC top scorer (nine goals) ahead of Youcef Atal (OGC Nice, 36.6 km/h) and Kelvin Amian (Toulouse FC, 36.2 km/h). 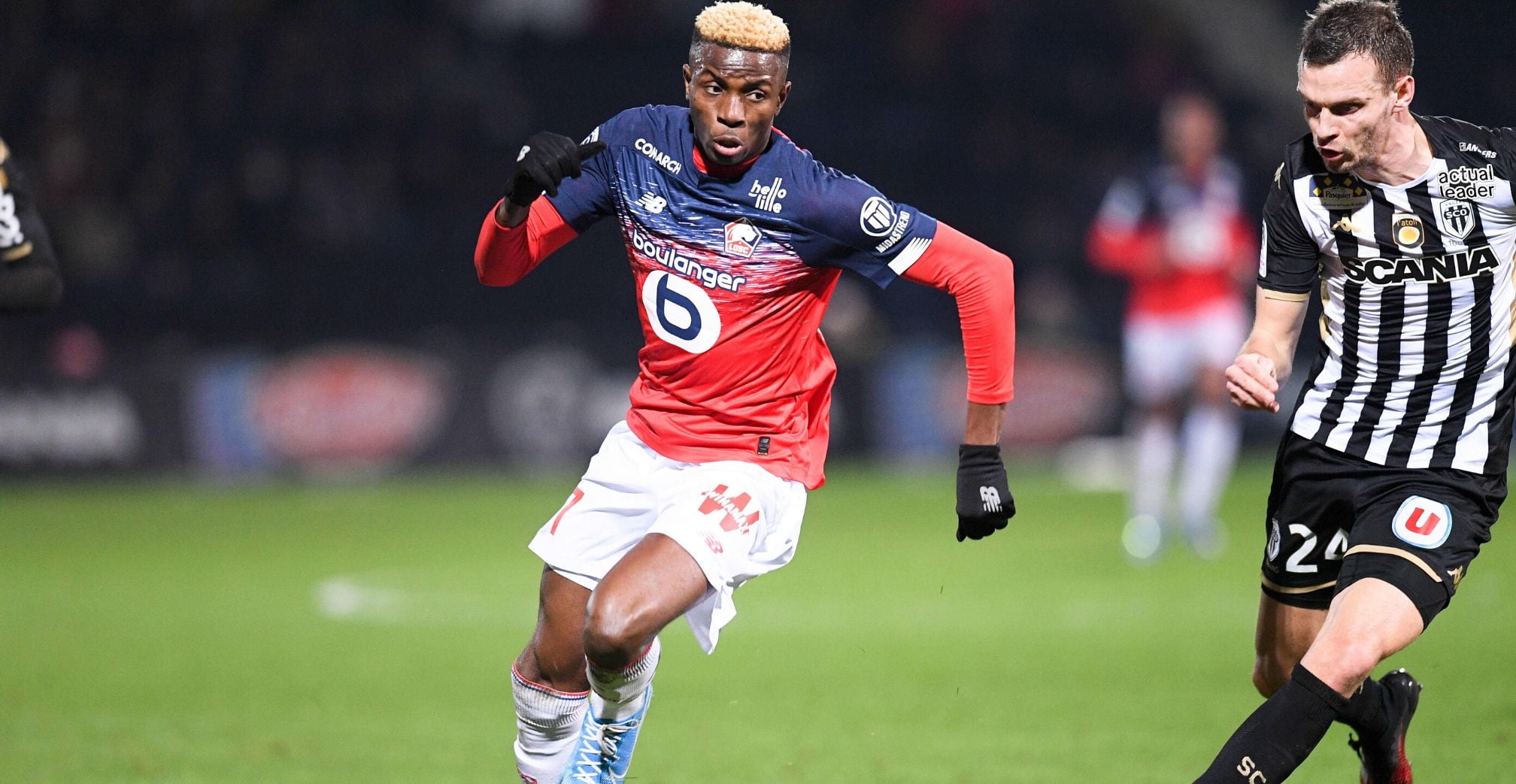 Meanwhile, the player with the most high-speed sprints was LOSC striker Victor Osimhen (7). The Nigerian international is ahead of Kylian Mbappe (6) and Dijon's Mama Baldé (4), who round out the trio of Ligue 1 Conforama players. It is the players from Ligue 1 Conforama who have most often broken the 35 km/h barrier.

Finally, still in terms of sprinting, Olympique de Marseille's Bouna Sarr is the player with the most sprints in Ligue 1 Conforama (436) - at over 25 km/h. Behind the Olympian are Victor Osimhen (LOSC, 419 sprints) and Aleksandr Golovin (ASM, 409).