All you need to know: Stade de Reims

All you need to know: Stade de Reims

Two-time UEFA Champions League runners-up and six-time French champions, Stade de Reims are one of French football's most iconic clubs — ligue1.com takes you on a journey through one of the biggest names in the game.

Founded in 1934, Stade de Reims became one of the post-war football forces to be reckoned with in the 1950s. To this day, no other French club has matched its feat of reaching the European Cup/Champions League final twice, losing on both occasions to the only side better than them at the time, Real Madrid, including in the competition's inaugural final of 1956.

They were dominant on the domestic front, winning all six of their top-flight titles between 1949 and 1962, artfully orchestrated into a formidable unit by legendary coach Albert Batteux, who had also played for the club and would later build another successful dynasty at AS Saint-Étienne.

Batteux's team had been founded on the 'jeu à la rémoise' — the Reims game — an attacking brand of football that was beautifully executed by Raymond Kopa — France's first Ballon d'Or winner — and Just Fontaine.

WATCH: Reims bring down PSG at the Parc des Princes this season

Batteux's departure in 1963 sparked a decline that few could have imagined would end — eventually — in the club being run out of existence. Mediocre on-the-pitch displays saw them mired in the second division with fans eventually watching their cash-strapped club relegated to division three on financial grounds and, inevitably, declared bankrupt in October 1991.

By July 1992, the club had been reborn as 'Stade de Reims Champagne', and started out on the long road back to Ligue 1 in French football's sixth tier. By 1998, they had moved up three divisions, and — under Marc Collat — were in Ligue 2 by 2002. They were relegated a year later, but fears of another decline were eased when just 12 months on, coach Ladislas Lozano took them back into Ligue 2 as National division champions.

There was no fairytale rise back to the top flight immediately though. Reims battled for five seasons to remain in the second tier with a modest 11th place in 2006-07 their best finish in a nail-biting period. Another drop into the third division in 2008-09 meant a season out of the professional world, but they were back a year later, and — miraculously, 20 years after going out of business — they were back in Ligue 1 for the first time in 33 years on May 2012.

A turbulent four years led to relegation in 2016, and after Michel Der Zakarian narrowly failed to guide them back to the big time, the club's former youth academy director, David Guion, was appointed first-team boss, and he secured promotion as Ligue 2 champions with a record points haul and number of wins in 2018. 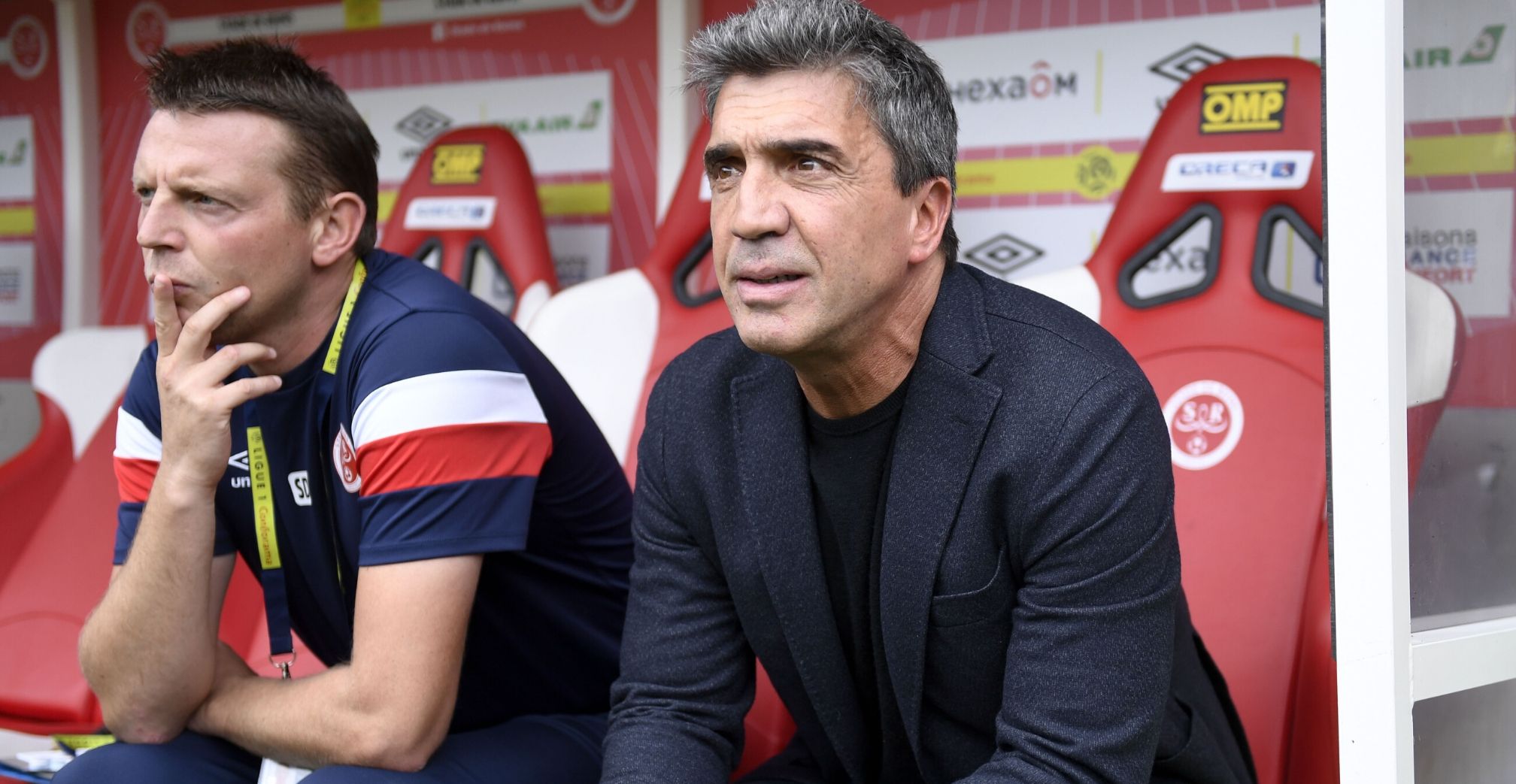 Though Fontaine remains the club's all-time leading scorer, there is no-one whose name looms over the club's glorious history like Kopa's. Born Raymond Kopaszewski in the coal mining region of northern France, he was spotted initially by Angers where he played for two years before joining Reims in 1951. He won the league title two times either side of a three-year spell at Real Madrid where — alongside Alfredo Di Stefano and Ferenc Puskas — he lifted the European Cup in each year he was in the Spanish capital. He returned to Reims in '59 — the year after he had won the Ballon d'Or — and stayed with the club even when they were relegated to Ligue 2, helping them back into the top flight in 1966 before signing off on his career 12 months later.

The club's forerunners wore gold shirts and green shorts to give an aire of the champagne bottles that have made the city and the region famous. They then switched to orange and black in the early 30s, but when Stade de Reims absorbed local rivals Sporting Club Rémois in 1938, they opted for their now famous red-and-white strip. 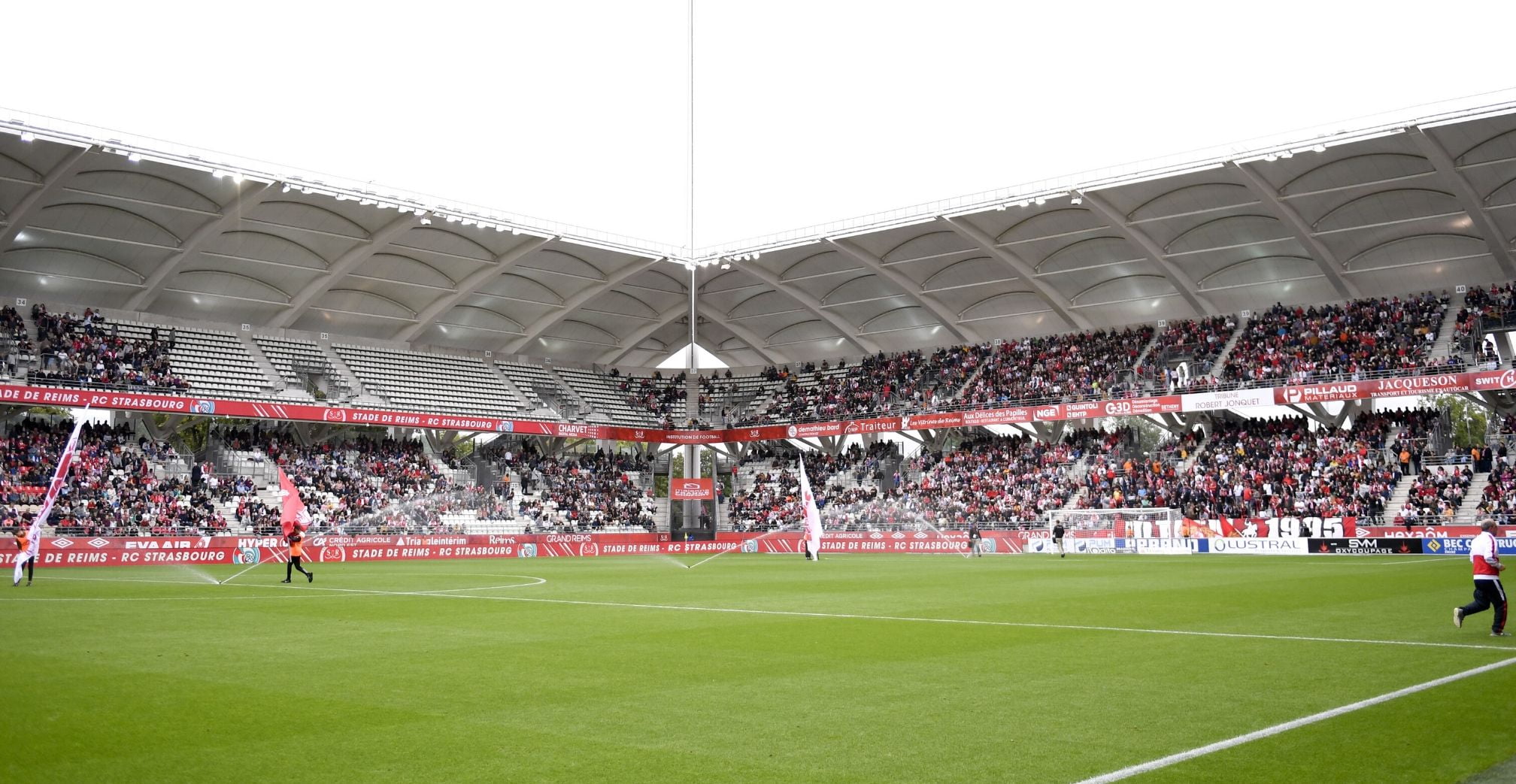 The club's home from its birth, the stadium was only given the name of Delaune — a communist and Resistance member who died under Nazi torture in 1943 — after the war. Used as a 1938 FIFA World Cup venue, it originally had a velodrome around the pitch, but that was removed as a series of renovations undertaken in the first decade of the millenium gave the ground its current face. The four stands bear names of men who have made a major impact on the club's history: Batteux, another ex-player and coach, Robert Jonquet, talented winger Francis Méano, tragically killed in a 1953 car crash at the age of 22, and former club president Henri Germain, who oversaw the club's six peacetime French titles.

As coach of fifth division Chambéry, Guion took the amateur side into the 2010-11 Coupe de France quarter-finals, and became the first man to lead a team from that far down the French football ladder to three wins over top-flight opposition in the competition. 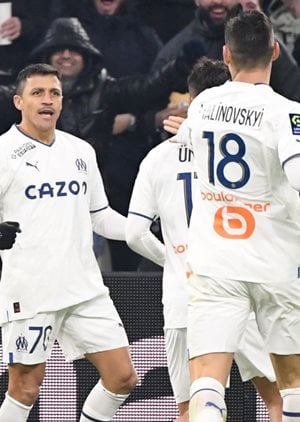 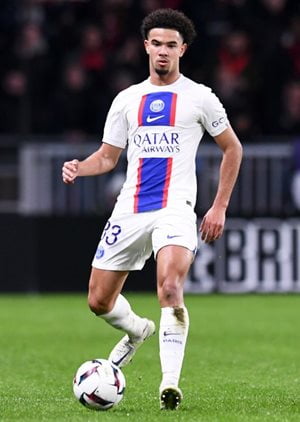 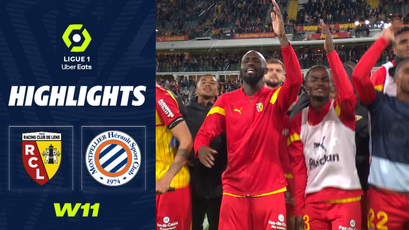 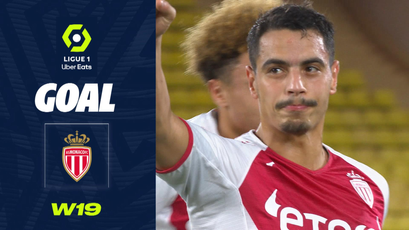 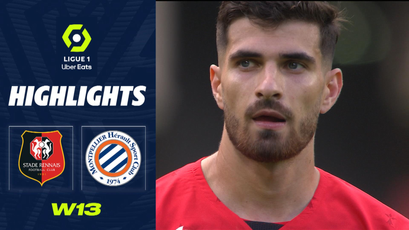 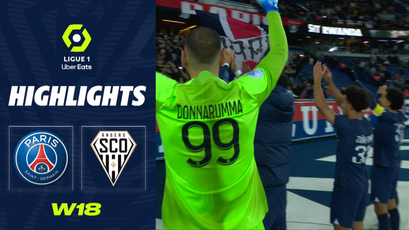 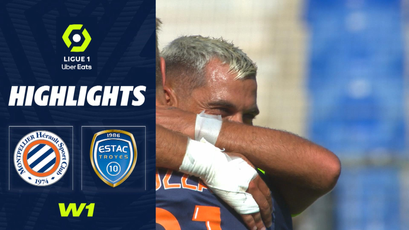 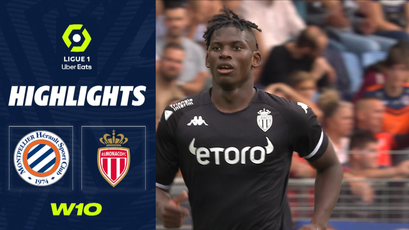 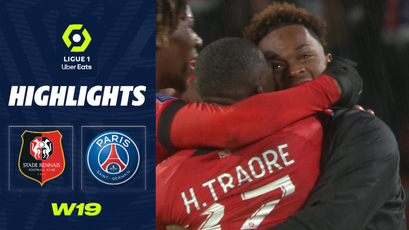