The longest runs of the season

With the Ligue 1 Conforama season having concluded, it's time for an assessment. Read on to find out all about the longest sequences of 2019-2020…

Rivals Olympique de Marseille and champions Paris Saint-Germain both managed a sequence of six straight wins in 2019-2020. André Villas-Boas' OM are up there too, when it comes to the best winning run at home (6), this time shared with Monaco. PSG, however, are out on their own when it comes to the most consecutive away victories (6).

Olympique de Marseille got very close to beating the record unbeaten run (15) posted by Didier Deschamps' title-winning side in 2009-2010. But OM's unbeaten sequence was surprisingly halted at 14 matches the Orange Vélodrome in Round 26 when Villas-Boas' team fell 3-1 to Nantes.

Metz were the single-point specialists in the division, drawing four league games in a row in November 2019.

Unsurprisingly Toulouse, relegated to Domino's Ligue 2, had the longest losing run of 11 matches. TFC also had the longest run without a win at 18 and the worst losing home sequence of eight games. Saint-Etienne were dodgy travellers, losing seven in a row.

With Steve Mandanda exceptional in goal, OM enjoyed the longest run of clean sheets at five games. PSG had the most clean sheets overall (14).  Nantes managed five home games in a row without conceding, while OM, PSG and Rennes all recorded three consecutive clean sheets on the road.

Toulouse went seven games in a row without finding the back of the net, eclipsing Strasbourg's six-match run at the start of the season. At home, Dijon, Lyon and TFC all had three scoreless games in succession.

Nobody managed better in this department than the champions. PSG went 20 matches in a row on the scoresheet, and netted in 13 consecutive away games. At home the most consistent scorers were Patrick Vieira's Nice, on the mark in 15 matches. 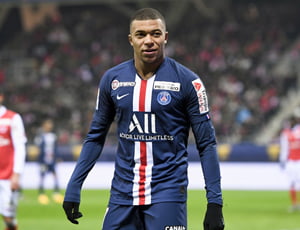 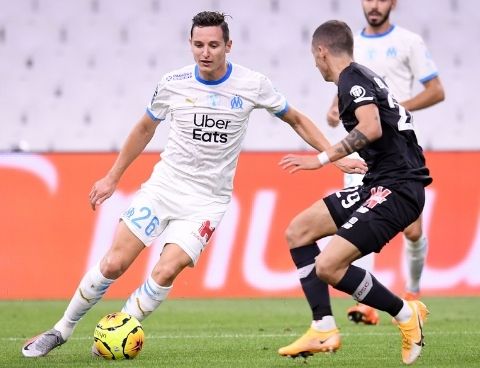 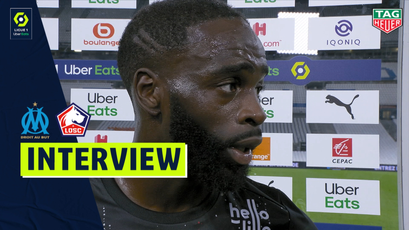