Handed his chance by Rudi Garcia in season 2019-20, Rayan Cherki took his first steps in Ligue 1 Conforama at the age of 16 years and 63 days… but there is plenty more to come from this exceptional young player!

Ligue 1 Conforama may have its Next Big Thing. Acclaimed by Lyon fans even before his first appearance in France's top flight, Rayan Cherki took his first steps "with the big boys" this season on Saturday 19 October, replacing Maxwel Cornet against Dijon FCO.

At 16 years and 63 days old, the (very) young Gone became the first player born in 2003 to play in Ligue 1 Conforama - but this was anything but a surprise for the fans in the Rhône region.

That's because OL fans had been waiting for some time to see Cherki step onto the big stage. A pure product of the Lyon youth academy and recognised as an outstanding talent from an early age, the youngster has been described as a phenomenon by several of his coaches.

With the number 18 on his back - previously worn by fellow OL youth academy graduate Nabil Fekir until this summer - Cherki delighted his supporters when he took to the pitch at Groupama Stadium for the first time in his career, just three months after signing his first professional contract (which runs through to 2022).

Cherki is a talented, technical striker with a passion for futsal. A highly creative impact player, the Lyon native is as comfortable with his right foot as he is with his left - a real nightmare for defenders. A year and a half ago, he had already made a name for himself by becoming the youngest goalscorer in the history of the UEFA Youth League, finding the net against Manchester City aged just 15 years and 33 days.

So it was that Cherki was preceded by a very flattering reputation when he arrived in Ligue 1 Conforama. In a rather difficult context and with fairy little playing time (169 minutes), the Lyon nugget was unable to show his great qualities. However, in the Coupe de France, Cherki exploded onto the scene against Nantes in the round of 16 on 18 January 2020. In a man-of-the-match performance, his two goals, two assists and one earned penalty helped Les Gones to win through to the quarters (3-4).

Chances are that he will soon have new opportunities to shine and confirm the enormous potential he is believed to have. As he announced on his Instagram account after his first senior appearance, "the adventure begins".
Suggested Content ! 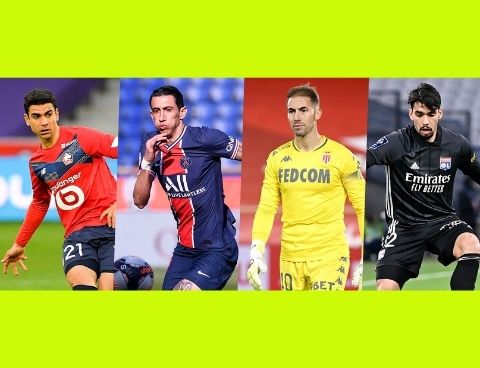 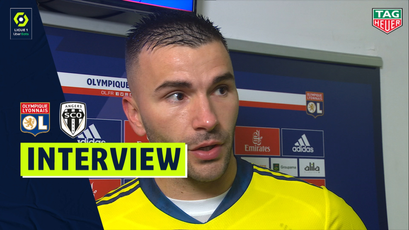 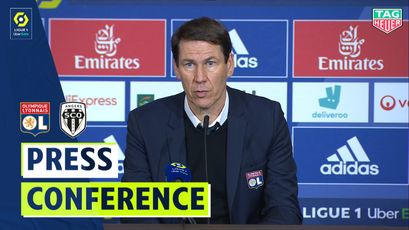