World Cup-winning PSG centre-back Presnel Kimpembe was the player who won the most challenges in Ligue 1 Conforama in season 2019-20. But he had plenty of competition - check out the top 10 tackle specialists.

If you're faced with Presnel Kimpembe, chances are you're not going to get past him: the PSG youth academy product won more than two-thirds of his challenges in season 2019-20 season!

With exactly 68.9% of challenges won, the Paris Saint-Germain central defender topped the chart in Ligue 1 Conforama. The France international played 16 league matches in 2019-20, including 14 as a starter, to rack up these impressive stats, but he was just one successful challenge ahead of Olympique Lyonnais' Brazilian stopper Marcelo (68.6% of duels won).

In total, ten Ligue 1 Conforama players won 66% or more of their duels. Behind Presnel Kimpembe and Marcelo, it is PSG captain Thiago Silva who completes the podium with a success rate of 68.0%. He is not the only Brazilian veteran in the standings, however: we also find the league's elder statesman, Montpellier Hérault SC captain Vitorino Hilton, in seventh place (66.8%).

While PSG place two players in the top ten, the Parisian club are not alone in having several representatives. Two players from Saint-Etienne - Wesley Fofana and Harold Moukoudi, who went on loan to England last January - are also on the list, while RC Strasbourg Alsace have three players: Lionel Carole, Lamine Koné and youngster Mohamed Simakan.

Top 10 players for successful challenges (with at least 100 challenges contested): 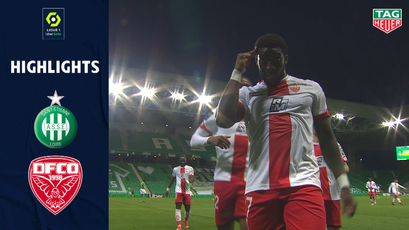 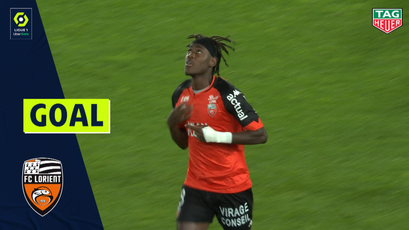