Moses Simon and Nantes have agreed to make the Nigeria international's move to the Ligue 1 club permanent with the Canaries' 2019-20 Player of the Year signing a four-year contract.

Simon, 24, impressed last term while on loan from Spanish side Levante, scoring nine times and making a further eight goals in all competitions. His direct play and ability to take on and beat his man quickly made him a fan favourite at the Stade de la Beaujoire, a fact reflected in him gaining a decisive 40% of the vote when supporters were asked to name the club's top performer of the campaign.

"He's an explosive winger, extremely quick, who I use on either the left or right flank," said Nigeria boss Gernot Rohr when Nantes clinched Simon's signing last summer. "He's a very disciplined guy and is especially good in one-on-ones. He's capable of easily going past his man."

The Nantes new boy certainly didn't take long to make his mark, netting the winner against Amiens just 12 minutes after coming on. He also scored the only goal of the game against Nice in early October, and found the net in three successive matches between the end of January and early February to finish with five goals and five assists in 26 league outings.

"Moses is a player who causes danger to opposing defences," said Nantes boss Christian Gourcuff of the man who has previously played for Dutch giants Ajax, Slovak outfit Trencin and Belgian side Gent. 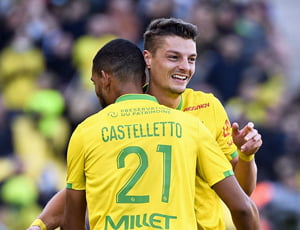 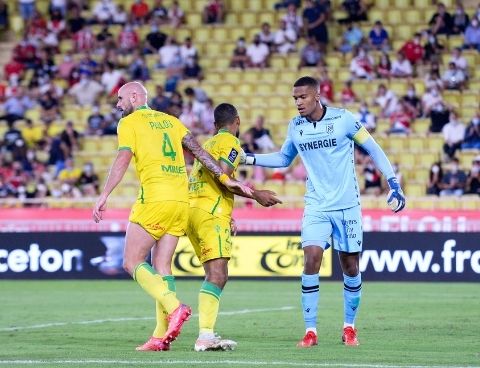 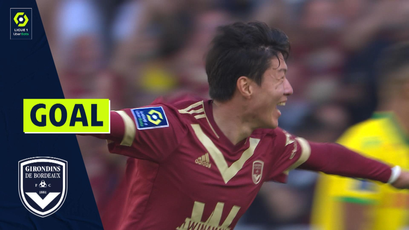 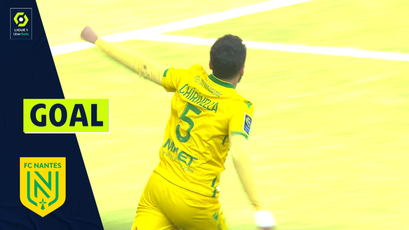