It's a huge blow for RC Strasbourg Alsace. Belgian goalkeeper Matz Sels, who has been an exemplary first-choice glovesman since his arrival in the summer of 2018, suffered a ruptured Achilles tendon in his left foot during training on Wednesday. The club announced that the 28-year-old will undergo surgery immediately and as a result will be sidelined for several months.

Regularly called up to the Belgian national team, Matz Sels has been one of RCSA's most reliable figures since he signed for Alsace-region club. After spending time at Lierse and La Gantoise, he had his first experience abroad with EPL outfit Newcastle United in 2016-17.

Loaned out to Anderlecht the following season, he chose to join Strasbourg in July 2018. With the Alsatian club, he has played 73 matches, including 64 matches out of a possible 65 in Ligue 1 Uber Eats.

Last season, Sels was understudied by Bingourou Kamara, who is tipped to stand in for the Belgian during his lengthy lay-off. 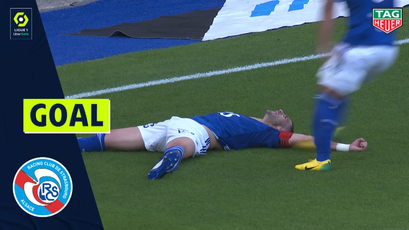 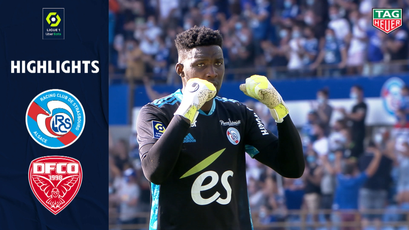