AS Monaco's new coach, Croatian Niko Kovac, was introduced on Tuesday evening. It was an opportunity for him to talk about his arrival, his style of play, the transfer market...

Appointed to replace Robert Moreno on Sunday, AS Monaco's new coach Niko Kovac was introduced on Tuesday evening. Described as a "strong choice" by vice-president Oleg Petrov, the 48-year-old Croatian coach has arrived with great ambitions for AS Monaco.

"We're going to work hard to bring the club back to the top, to the place it deserves," said the former Bayern Munich coach before going into detail about his style of play, the transfer market and the behind-the-scenes events of his arrival.

The most important thing to remember:

On his arrival: "It was a surprise; it happened very quickly. Monaco are a big club with great traditions. The last few seasons have not lived up to expectations. I want to take Monaco back to the place it deserves at the top of Ligue 1 Uber Eats. The attacking style of AS Monaco? Of course, I remember playing here in 1997 with Leverkusen, against a great Monaco team, with Trezeguet, Henry, Sagnol... I'm in favour of an offensive style of play. But as a coach, you can't play offensively all the time, you need the right balance, a good mix. But you can play beautiful football. I have confidence in my players."

On his style of play: "Every coach has his own philosophy, his own way of thinking about football. At Frankfurt, at Bayern, it was different. I have to find the best system and the best tactics for this team. That said, I like intense football. To play with intensity, you have to work hard physically and be in top form. To be at the top tactically and technically, you have to be in good shape. Our first official match is in August so we have time. We'll do our best. When you change clubs, you have to have an overview to decide on the system. It's not easy to define our style but we can play with a four- or five-man defence. Every coach has two or three possible systems. We will see."

On the youngsters: "The important thing is to have a good mix but what matters to me is their level. I'm convinced we'll be able to bring young players back into the first team. We believe in giving opportunities to young players. Young players put pressure on the old ones."

On transfers: "Reinforcements? We've only been here two days. Tomorrow [Wednesday] will be the first game. I need to get an overview of the squad and then we'll have discussions with Paul [Mitchell, sporting director] and Oleg [Petrov] about that." 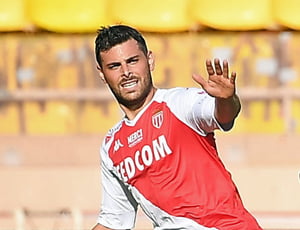 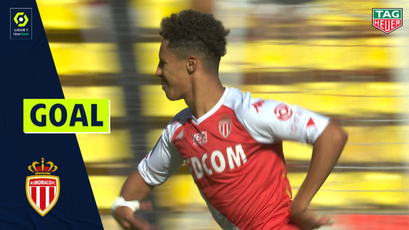 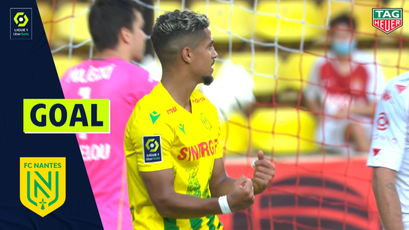