OM: Who is Pablo Longoria, the new sporting director?

Olympique de Marseille announced on Sunday the recruitment of 33-year-old Spaniard Pablo Longoria as the new deputy general manager in charge of football.

Olympique de Marseille have found their new sporting director. Pablo Longoria, who previously worked for Newcastle, Juventus and Valencia will oversee the entire sports sector, from the senior team to the youth academy while also being in charge of recruitment.

This appointment completes the revamp of OM's organigramme initiated by President Jacques-Henri Eyraud after the May departure of previous sports director Andoni Zubizarreta. With the appointments of Pablo Longoria and Hugues Ouvrard as 'Head of Business', the club is officially beginning the second phase of its development, marked by a return to the Champions League next season. Hugues Ouvrard, a marketing specialist appointed on 2 July, will take care of all the club's operational and functional activities outside football.

Pablo Longoria has previously worked as a recruiter at Newcastle (England), Huelva (Spain) and in Italy, at Sassuolo, Atalanta Bergamo and above all Juventus, where he was director of recruitment from 2015 to 2018.

"I know Pablo well; he was the first sports director to offer me a number one coaching position at Recreativo Huelva in 2009, when I was Mourinho's assistant [at Porto]. He was 24 years old," said OM's Portuguese coach André Villas-Boas said on Saturday. "So we've already been in contact, and I hope he will fit in well."

His profile as a young, international scout matches the profile drawn by OM, who are aiming to develop their player trading business by increasing the sell-on value of bought players. This talent hunter is known in Spain for having been part of the trio that revived Valencia CF - where he was sports director between February 2018 and September 2019 - on the European scene.

"Football is inconceivable without passion. My last choices were based on passion and the history of the clubs I worked for," said the native of Asturias, in central northern Spain. "I am proud to have this great opportunity to put my skills at the service of one of the most historic clubs in European and French football."

Meanwhile club president Jacques-Henri Eyraud is convinced that OM have made the right choice.

"Through a very rigorous process, we were looking for a very experienced sports manager, with experience of top European clubs, who would bring a fresh approach to the role. With Pablo Longoria, we found this combination, as well as human qualities that impressed us," said.

The start of a second development phase

Time for phase two at OM. With the arrival of Pablo Longoria as deputy chief executive officer in charge of football, Olympique de Marseille closed in on Sunday to open a new period of development, marked by their return to the Champions League. Second in the last Ligue 1 season Uber Eats interrupted by the coronavirus, Marseille want to keep up the pace and continue in the Champions League, which the Orange Velodrome will see again next season after a seven-year wait. The Spaniard takes up his duties on Monday, as does Hugues Ouvrard.

In the meantime, OM have already recruited two promising young players through AVB's networks: Le Havre midfielder Pape Gueye (21) and Argentinian defender Leonardo Balerdi (21), on loan from Dortmund. With Longoria and his address book, the club will be looking for an additional left-back and striker. L'OM completed a positive training camp in Bavaria on Saturday with a 2-1 defeat to Slovakia's DAC, according to their coach. They will make their return to official competition on Friday 21 August against AS Saint-Etienne for the first day of the championship. 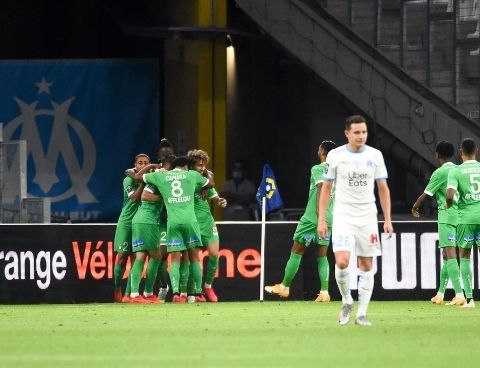 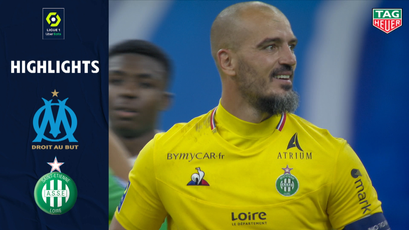 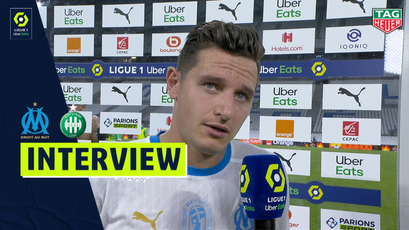