Alex Dupont, former coach of Gueugnon, with whom he won the Coupe de la Ligue BKT in 2000, has died of a heart attack at the age of 66, his former club SL Dunkerque announced in a press release.

The death of the former midfielder, who was also the coach of Brest and Sedan, occurred at his home in La Turbie (Alpes-Maritimes), according to the regional daily La Voix du Nord, which revealed the information.

Dunkerque through and through

Born in Dunkerque, Dupont spent most of his playing career with his hometown club and began his coaching career there as well. However, it was with Gueugnon, then in D2, that he won the Coupe de la Ligue BKT at the expense of PSG (2-0), qualifying his team for the UEFA Cup.

He then went on to coach Sedan, whom he qualified for the UEFA Cup, Laval, Amiens, the UAE U-21 side and then Brest.

At the head of the Breton club during its rise to the elite in 2010, he was awarded the UNFP Trophy for best coach in Ligue 2 BKT and ensured Brest's top-flight status for the following season. After a short stint with AC Ajaccio, he ended his coaching career with Brest again in the 2015-16 season. 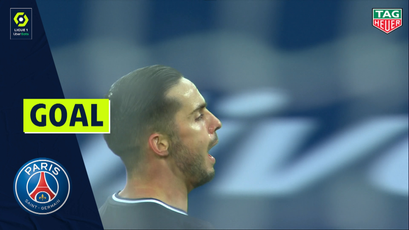 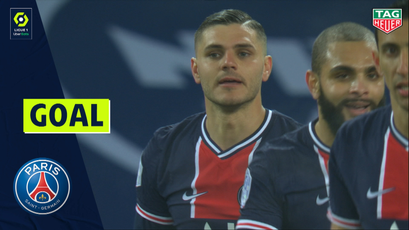