Neymar: 'I came to PSG to make history'

Neymar Jr. is convinced Paris Saint-Germain win past Bayern Munich to claim a first ever UEFA Champions League triumph on Sunday, with any individual honours that could follow only a bonus.

The Brazilian forward - the world's most expensive player when he swapped Barcelona for PSG in 2017 - has been in fine form this season, injuries permitting. He scored 13 times in just 15 games in Ligue 1 Uber Eats, and delivered three goals and four assists on PSG's run to the Champions League final.

"This is where we want to be," the 28-year-old explained to the Daily Star. "The owners have a big project and part of that project is to be considered the best in Europe. We've never been closer than we are now, but we must stay focussed."

France Football cancelled this year's Ballon d'Or due the fact that football seasons around the world were interrupted after the outbreak of coronavirus. Neymar was widely regarded as a front-runner to win it.

"[Lionel] Messi and [Cristiano] Ronaldo have of course dominated because over the last 10 years they've not been from this planet. It would be an honour to win it. But it comes from what you achieve on the field and what you help your club win, so that's what my focus is on. Everything else will fall into place if it is meant to be.

"Winning The Champions League is special, I know this. But to win it with PSG would be making history, and that's exactly what I came here to do." 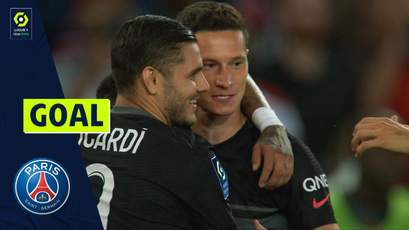 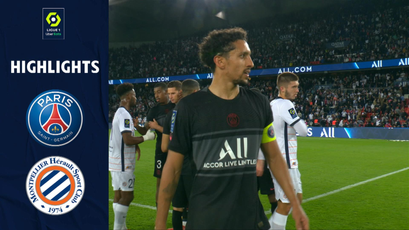