After losing their first two matches of a season for the first time in 42 years, including a demoralising Classique loss at home to OM, COVID-hit PSG need to cook up a response as they play host to FC Metz in their postponed Round 1 clash on Wednesday.

There have certainly been better starts to a Ligue 1 Uber Eats season for Paris Saint-Germain who, despite having been in the UEFA Champions League final just three weeks ago, find themselves in 18th place coming off consecutive defeats.

"Everyone thinks there is a results crisis, and in fact that's the case. We have lost three in a row [counting the Champions League final, against Bayern Munich, 0-1, in August] and we're not used to that, said Paris Saint-Germain boss Thomas Tuchel. "But we've had some good matches and I was surprised to see how we played against OM. We controlled the match. There were one or two classes of difference between the two teams. Complete domination! But you can lose a match like that."

Tuchel will have captain Marquinhos,'keeper Keylor Navas and striker Mauro Icardi back in action following their recoveries from COVID-19, which is certainly a boost - Tuchel was forced to field a side with no recognised strikers against Marseille and this could prove a golden opportunity for Icardi to reclaim a place in the team after being left out of the Champions League semis and final due to poor form.

However, the brawl at the end of the Classique loss means that red-carded Neymar, Layvin Kurzawa and Leandro Paredes are out, joining Kylian Mbappé, who is still recovering from his brush with COVID-19, on the unavailable list.

Furthermore, despite a strong debut in the Classique, Italian right-back Alessandro Florenzi is ineligible -as the fixture was originally scheduled before his moan move from AS Roma was concluded- and he will be replaced by youngster Colin Dagba.

Meanwhile Metz boss Vincent Hognon finds his side with an identical record to Paris Saint-Germain after two matches - winless and goal-less - but nonetheless feels that his 17th-placed side are stronger than at the same point last season, when they had four points and four goals.

"Last season we were banging in the goals and results were going our way early on," said the man who guided Metz to a 15th-placed finish last term. "But now we are generally carrying ourselves better, we are making progress with the team's overall conduct and we have more certainty in both collective and individual terms."

And although it is not yet certain that a rumoured transfer to Tottenham will take Habib Diallo - the club's top scorer for the past two seasons - off Metz's books, the Senegal international striker has been benched in favour of compatriot Ibrhahima Niane - so far without success.

"We need to give him time," tempered Hognon."But we're playing consistently and coherently, so above all we mustn't allow feelings of resignation to creep in." 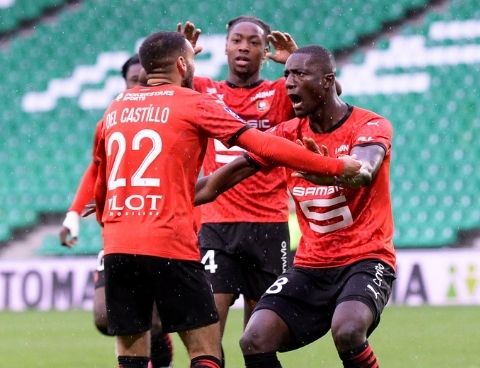 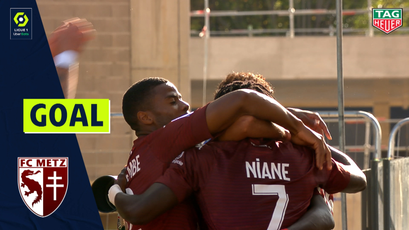