OGC Nice have something of a new look team, with no fewer than eight players arriving in the summer, but if the majority of those recruits are promising youngsters, Morgan Schneiderlin stands out from the crowd.

At 30 years of age, Schneiderlin has been brought in for his experience and leadership qualities, as much as his midfield talents, and the France international is relishing the challenge of becoming one of Patrick Vieira's guides out on the pitch.

"I'm at an important stage of my career," Schneiderlin explained to the Ligue 1 Show on beIN SPORTS. "At 30, 31, you think about what's best for you and your family. I wanted to be part of an ambitious sporting project. I wanted to join a club where I could be an important player, and Nice ticked all of the boxes."

But what exactly did Vieira say to convince Schneiderlin to sign?

"He said he wanted to sign me, that I'd be a key member of his team with a lot of responsibility," the 30-year-old continued. "He said I'd have pressure on my shoulders because he expects a lot from me, and that I'd need to be a link between the coach and the players, on and off the pitch. I really liked that. We had a long discussion and it went really well."

A combative midfielder from Alsace, Schneiderlin has spent the vast majority of his career in England, notching up 200 Premier League appearances during spells at Southampton, Manchester United and Everton.

"I a learned a lot, everything really, in England. I arrived as a young man, and I'm returning to France as an adult and a father. And in football terms, I learned a lot. I toughened up, I learned to tackle. I learned about the culture of winning."

Capped 15 times by France, Schneiderlin's signature represents a major coup for Nice. His positioning, aggression and his calm in possession have already helped Vieira's side this season. 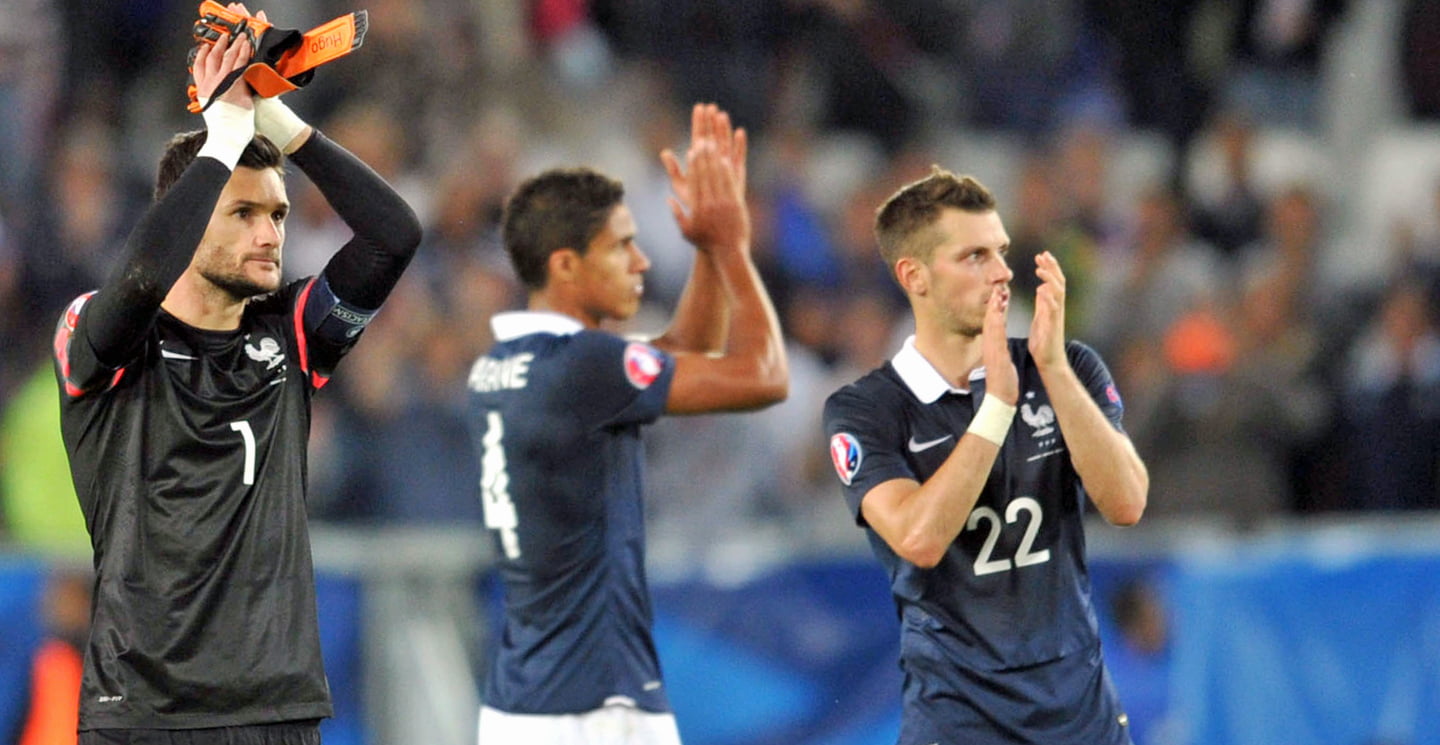 "I felt very good, good with the ball and comfortable in this important, central role that I've been given," he said. "I hope to keep going like that.''

Schneiderlin is now enjoying the chance to his take on the very best, and Sunday's visit of a Paris Saint-Germain side boosted by the return of Kylian Mbappé is a challenge the ball-winner is looking forward to.

"Like everyone, when I see Mbappé play I think 'wow', "said Schneiderlin. "He has amazing technical quality, I don't know him personally, but he seems to have his head on his shoulders. He seems determined to work hard and win all the time. He talks like a champion-

"But he'll be among the two or three players who fight for the Ballon d'Or in the coming years, no question."

Watch: All of Mbappé's goals from last season

Nice have not beat PSG in five Ligue 1 Uber Eats meetings, a run that stretches back to April 2017, but Schneiderlin is determined to set the record straight.

"Yes, it's going to be a big match," he concluded. "For the club, for the town, for the players. I'm not going to deny that playing PSG, and trying to beat them, motivates you a lot.

"Of course, they have a weakness, otherwise they'd have won the Champions League. You have to put them under pressure by targeting the little weaknesses that they have. They have more strengths than weaknesses, but we have to find those weaknesses to expose them as much as possible."

With Schneiderlin leading them into battle, the southerners are starting to dream bigger. 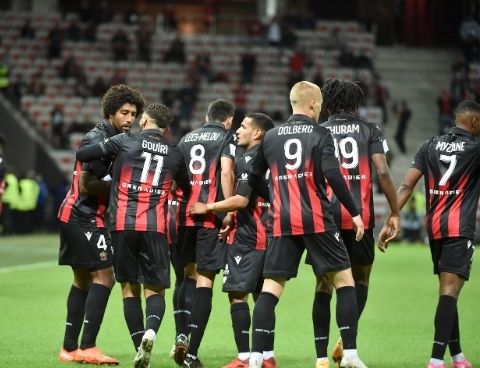