Fofana: 'Puel is proud of me'

Wesley Fofana has revealed Claude Puel is "proud" of him after he joined English Premier League side Leicester City from AS Saint-Etienne this week.

Fofana signed a five-year deal with Leicester — one of Puel's former clubs — after completing the move to England having made a huge impression in just 20 Ligue 1 Uber Eats games for Saint-Etienne.

The 19-year-old had looked set to stay with the ten-time French champions with Puel reportedly unhappy about losing one of European football's top defensive prospects, but the ex-LOSC Lille and Olympique Lyonnais boss eventually relented and sent Fofana on his way with his blessing.

"He told me that he wanted to keep me, but that he accepted my choice. He's proud of me. It's the best," explained Fofana in an interview with French sports daily L'Equipe. "I leave on good terms with the coach. The club understood my choice. I'm really happy about that.

"The club has needs and I leave by bringing in a lot of money. Everyone is happy. I didn't want to start a war with the club having come through the youth academy there. They have given me everything since I was 14. I know I can call him if I need to, and vice versa."

Fofana joins another former Saint-Etienne prodigy, William Saliba, in the Premier League this season following the latter's switch to Arsenal.

Saliba, 19, who joined the Gunners in January but was loaned back to Les Verts, has yet to make his first-team debut with the north London outfit, but Fofana is convinced the duo will be a success on the other side of the Channel.

"We're very close. I call him before each game, and if he's told me that he's not playing, I don't watch him," explained Fofana, who was given his chance by Puel last season in large part due to Saliba's injury problems.

"He was injured a lot last season and the coach at Arsenal isn't the one that signed him. I know that could happen to me too. 'Wil' is a super player. He's going to pick himself up. We know we're capable of establishing ourselves in the Premier League." 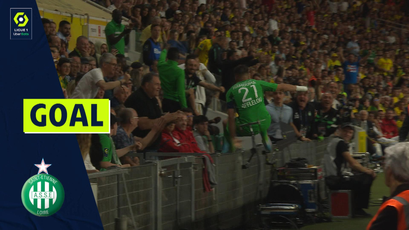 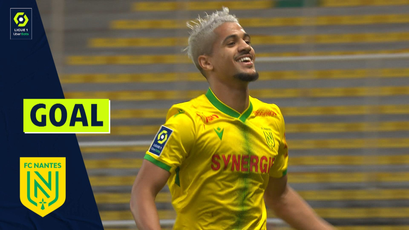