The rise and rise of Ben Yedder

AS Monaco striker Wissam Ben Yedder seems to be well on his way to another top-level season in Ligue 1 Uber Eats. Appointed club captain by coach Niko Kovac, Ben Yedder is also a strong chance to feature for France at Euro 2020 next year.

"His goal is to be the best in Ligue 1 Uber Eats," beamed Wissam ben Yedder's club coach Niko Kovac.

Indeed, AS Monaco and Les Bleus striker Wissam Ben Yedder embodies his team's renewed ambitions, at the dawn of a crucial year for him, with the Euro 2020 in June. The former Bayern Munich boss is used to managing stars, even though things didn't go so well for him with dressing-room heavyweights Thomas Müller and Jérôme Boateng last season.

Since his arrival in Monaco this summer Kovac, together with sporting director Paul Mitchell, has made every effort to help the club turn the page and start afresh. And only two stars have found key places in the new set-up: Cesc Fabregas and Wissam Ben Yedder, who now wears the captain's armband in just his second season on the French Riviera.

"Wissam feels good in this role," intoned Kovac. "He is proud to be the captain of AS Monaco."

In this positive frame of mind - and in sixth place on the table - Monaco take on fifth-placed Montpellier on Sunday for their Ligue 1 Uber Eats Round 7 clash (15:00). 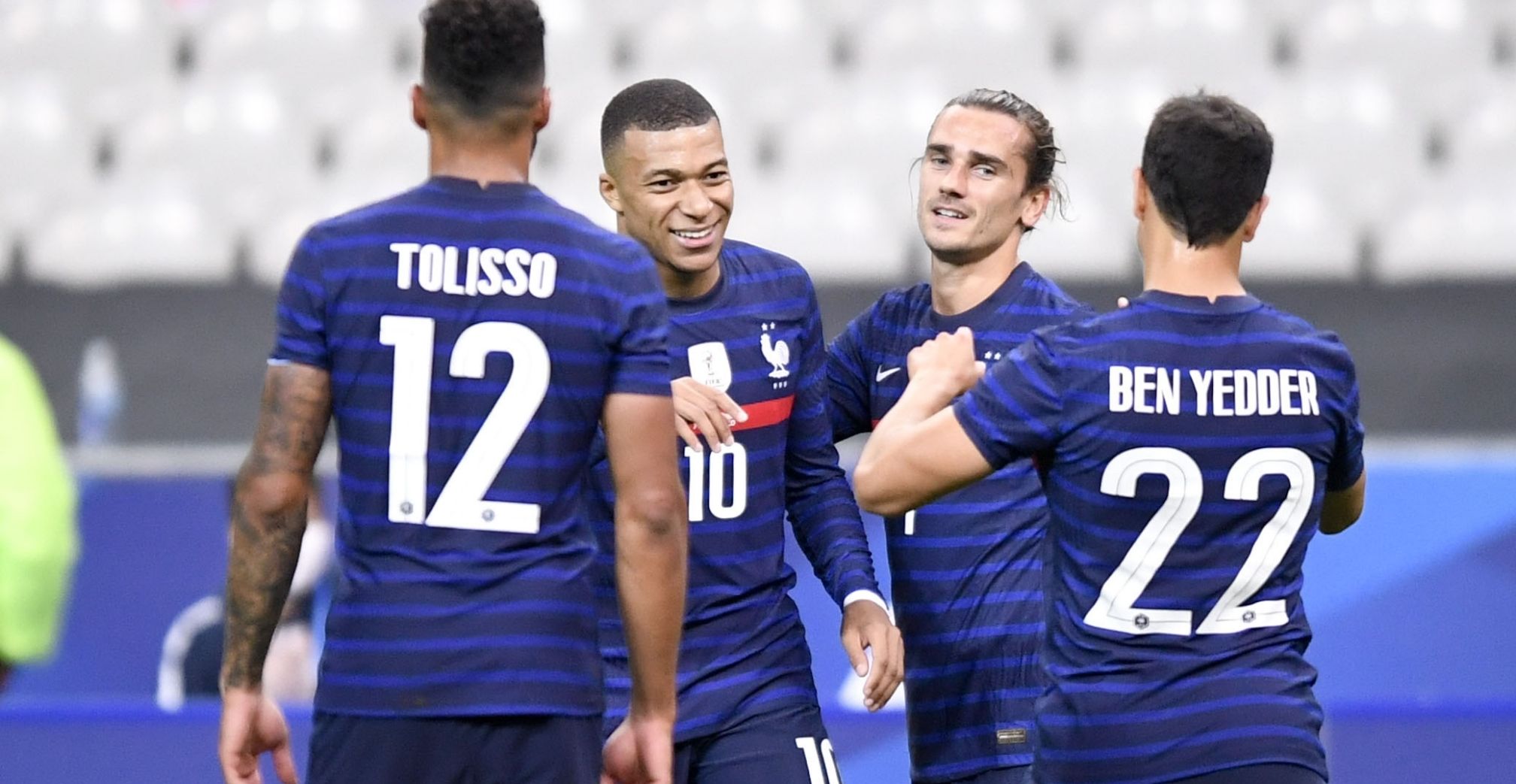 With all systems go at the club level, WBY has now put himself into preparation mode for Euro 2020. Last season's Ligue 1 Uber Eats co-top scorer (tied with Kylian Mbappé on 18 goals), knows that he can count on the confidence of France's coach. Didier Deschamps appreciates his atypical profile, his technical finesse in small spaces and his razor-sharp nose for goal.

Even though the former Sevilla striker has only scored twice in nine appearances in blue - both times against minnows Andorra - and even though he hasn't shone as brightly as usual in his last three starts (Turkey, Albania, Croatia) Ben Yedder's stock is still l high.

However, competition for places in the France squad is strong to say the least. In order figure at Euro 2020, he will have to have a great season with Monaco. So, after going three matches without a goal, he and the Monegasque staff decided he needed more support - and the results were clear to see in the 3-2 win over Strasbourg in Round 5.

"I still have confidence in myself," said WBY after scoring a double thanks in no small part to his emerging understanding with versatile German striker Kevin Volland, who arrived in the summer. "After a beginning of the season where it hasn't been easy to find some points of reference, we are starting to have some, especially with Kevin."

"I said it was only a question of time," noted Kovac. "He has had a lot of chances that would have been goals were it not for some bad luck. In the last two games he had three big chances. His good relationship with Kevin is very encouraging. We have tweaked a few things in order to support him. Kevin is playing closer to him as is [Stevan] Jovetic. Wissam is no longer alone up front."

With a little more luck or skill, he could even be on the scoring podium as he has hit the woodwork three times so far this season - more than any other player in the championship.

Kovac also sees a great will and a real maturity in his attacker.

"He's progressing every day on the physical level," said the Croatian. "He wants to improve with each training session. I can see that. His goal is to be the best in Ligue 1 Uber Eats, the best striker. He wants to play at the Euros and is doing everything he can to achieve that. He is a great professional."

Not only does Ben Yedder seem to have regained his scoring touch, but he seems more involved than ever before. After beating Strasbourg in spite of losing two players red cards, WBY praised the attitude of his teammates.

"We are a close-knit team with a lot of character," explained the team player who doesn't throw a hissy fit if he is subbed off. "Sitting on the bench, I could see how utterly determined my teammates were."

For Kovac, that means a lot.

"Since the beginning of the season, we've seen a Wissam who is not only focused on himself, but also on the team," the coach observed. "He fights for the team, runs for the team and contributes considerably in defence."

With that attitude and that scoring touch, Ben Yedder has no reason not to have a great season. And even less reason to miss the plane to the Euros. 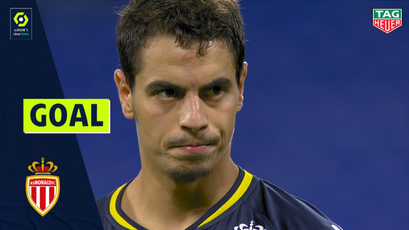 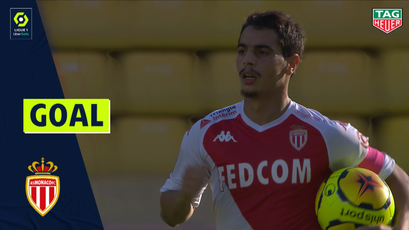