Paris Saint-Germain will be able to count on Kylian Mbappé at his former club Monaco on Friday evening but the hosts will be without their captain Wissam Ben Yedder.

Mbappé set up a goal for Olivier Giroud straight after coming on for France against Sweden on Tuesday evening and played 30 minutes on his return from a hamstring injury sustained in the win at Nantes at the end of October. PSG coach Thomas Tuchel said: "Kylian Mbappé has come back in great spirits and that's very important. I'm happy that he played 30 minutes on Tuesday. There's good communication between France and us. He trained with us on Wednesday. I'm confident he'll be able to play on Friday. We're going to decide how many minutes he'll play, but he feels good."

Neymar was sent back to Paris from international duty with Brazil to continue his recovery from an adductors injury and Tuchel is hopeful the world's most expensive player will be able to play some part. Mauro Icardi, Marco Verratti, Julian Draxcler, Idrissa Gueye, Thilo Kehrer and Juan Bernat are all definitely out, while Tuchel will have to assess the freshness of Marquinhos, Angel Di Maria and Leandro Paredes after long journeys for internationals.

PSG have won their last eight Ligue 1 Uber Eats matches but Friday will be a major test given the number of absentees and the fact that Monaco enjoyed back-to-back wins against Bordeaux and Nice before the international break. Monaco boss Niko Kovac faces the challenge, however, of selecting a team without Ben Yedder, who tested positive for Covid-19 while with France.

Kovac ripped up his 4-3-3, successfully switching to a 4-4-2 for those back-to-back victories, and the Croatian said: "We changed the system a little and it worked and I think that the players are very at ease in the new system. We must replace Wissam, but we don't want to change too many things. We'll play with confidence and we'll see what we can do against the best team in the league, one of the best teams in Europe."

Kovac and Tuchel know each other well from their time spent coaching in Germany and Kovac commented: "I know that Thomas is a good bloke, and a very good coach. What more could he have done last season? He won four trophies and took his team to the final of the Champions League. He could only have done more if he'd been the coach of Bayern Munich and won five trophies."

Tuchel returned the compliments: "When I heard that he was joining Monaco, I was very curious because I know him. He did a good job at Frankfurt and Bayern. Niko likes playing attractive football and has done so with success. He's a strong coach, brave, with a clear plan on the pitch. It's always difficult to play his teams. They're very disciplined and physical. The mix of Monaco and him is very interesting. It could mean there is big competition between us, but that's good, it could help us grow too." 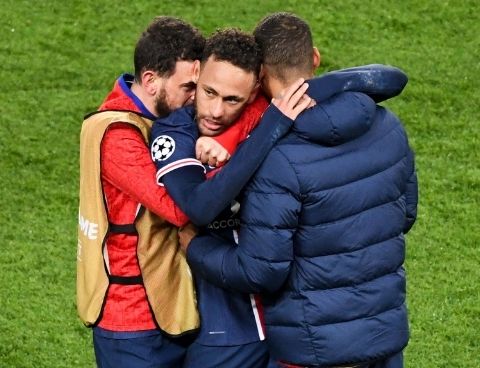 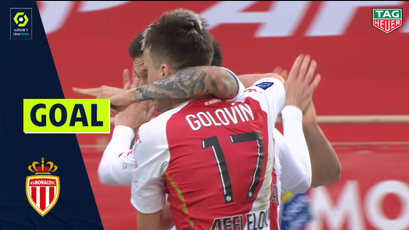