Lyon boss Rudi Garcia isn't worried Memphis Depay will leave the club this winter and has been blown away by the "breathtaking" form of Lucas Paqueta as the league leaders prepare to face Rennes on Saturday (kick-off 8pm GMT).

Depay scored twice in Wednesday's 3-2 win over Lens to take his tally into double figures in 18 top-flight appearances this season. The Lyon captain is now into the last six months of his contract, but Garcia is convinced the Netherlands international will be able to lead the remainder of the team's title challenge.

"It's not an issue," said Garcia when asked about the former Manchester United's man potential departure in the winter transfer window. "There were reasons to be worried in the summer, but there aren't any more this winter. We have a Lyon team top of the table. If we're there, it's thanks to the whole squad who have worked well.

"Apart from the players who are never in the matchday squad and the possibility that Jean Lucas will go out on loan, we've agreed internally that there won't be any departures. I'm very calm regarding that."

That will be great news for Lyon fans, who saw the seven-time champions move three points clear at the top of Ligue 1 Uber Eats thanks to a tenth win in an impressive 15-game unbeaten run, their best such streak since the club's title-winning days of 2005.

Paqueta, a summer arrival from AC Milan, has been a factor in the team's recent excellent form, scoring his first Ligue 1 goal in the 3-0 defeat of Nantes just before the short winter break before teeing up Depay for the opener against Lens to register his first assist.

"When he's fresh physically, he has incredible vision and decision-making," said Garcia of the Brazil international. "He makes the right choices, plays it first time or keeps possession, he makes the others play. He's been breathtaking."

Garcia should have Léo Dubois available despite the France international right-back picking up a calf injury against Lens while forward Karl Toko Ekambi has recovered from a bout of COVID-19 and should also return.

Rennes come into the game in fourth place, but lost ground on Lyon after they were held to a midweek goalless draw at Breton rivals Nantes, bringing to an end a run of four successive wins that had repaired some of the damage done by their underwhelming UEFA Champions League group stage debut.

Coach Julien Stéphan saw his side fail to register a single shot on target against Nantes — a first for Rennes since 2017 — and will hope former Lyon man Clément Grenier can inspire the Rouge-et-Noir against the club where he first made his name and for whom he made over 100 L1 appearances.

"Lyon are in title-winning form. It's going well, they have a big squad, their individuals are performing well. There's attacking quality and they defend well and are compact, but we're capable of meeting the challenge," said the former France international, who has found his way back into the Rennes first team this season after a difficult 2019/20.

"I always kept myself ready, I never doubted too much. I just took it on the chin. Sometimes you have to know when to shut up, work, keep your head down and move forward. Today, I'm fortunate enough to have been rewarded in a team that has been able to turn things round.

"It was difficult, but I had to accept it, even if it's tough to accept things in those sorts of moments. I'm getting back into the rhythm, I'm feeling good. I hope to help the team get back into European competition."

>> MATCH REPORTS: Catch up on all the Round 18 action 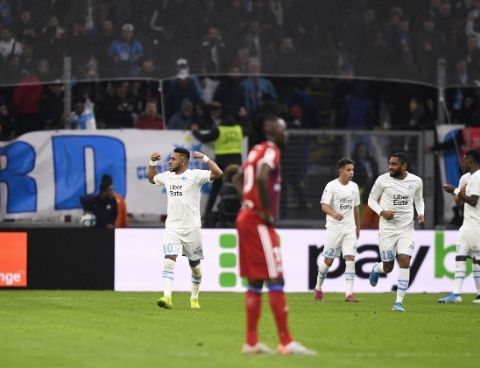 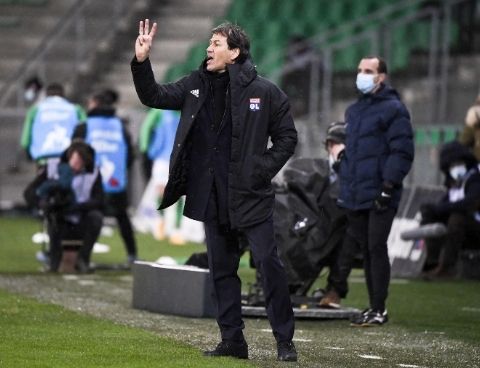 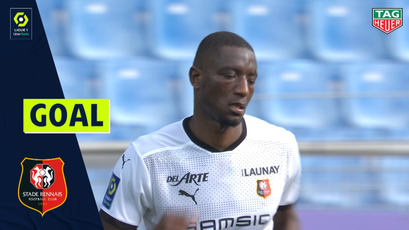 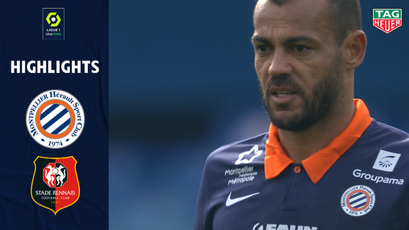