Neymar back fit for PSG against Bayern Munich?

Neymar Jr. is likely to be fully fit for Paris Saint-Germain's UEFA Champions League quarter-final against Bayern Munich in April according to the club's former performance director Alexandre Marles.

Neymar had plundered 13 goals and six assists in all competitions at a rate of one every 70 minutes he played for PSG this season before consecutive ankle and groin injuries disrupted his start to 2021.

Neymar was unlikely to travel for Brazil's FIFA World Cup qualifier against Argentina even before the South American games in the section were cancelled due to COVID, but he got 20 minutes of Paris's 4-2 win at Olympique Lyonnais last Sunday, and Marles expects him to be fully operational soon.

"If he hadn't been in the group against Lyon, we could have said: yes, there are still 15 days to bring him back physically well, so that he regains confidence in everything he does. There, by letting him in, it means that he's ready."

Paris meet Bayern in what is a rematch of last August's Champions League final, which Bayern edged 1-0 after a header from PSG academy graduate Kingsley Coman. Neymar got 90 minutes that day, and Marles expects the same again.

"From the moment they decided to bring him in, it was because they felt [Neymar] was ready, already operational, and just lacking playing time," he said. "So, the international break does not bring him much in terms of preparation." 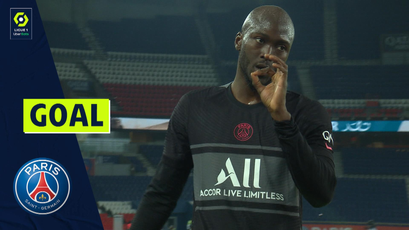 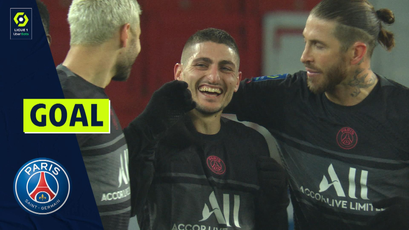