Paris Saint-Germain coach Mauricio Pochettino sought to pour oil on troubled waters after the defending champions ceded top spot to LOSC in defeat to their closest pursuers at the Parc des Princes.

PSG might have been high on confidence after beating another pretender to their throne - Olympique Lyonnais - 4-2 in the final game before the recent international break, but they cut frustrated figures against Lille on Saturday, going down 1-0 in a game which also saw Neymar Jr. sent off late on.

Paris remain in the hunt for a continental treble, though. They are only three points behind LOSC with seven games left to play, they beat les Dogues 4-0 in the Coupe de France last 16 just two weeks ago, and they meet Bayern Munich in a rematch of last season's UEFA Champions League final in the first leg of this year's quarter-finals on Wednesday. Pochettino isn't hitting the panic button quite yet.

"I'm disappointed with the result and to have lost three important points," he admitted after the Lille reverse. "I'm not worried, but we'll have to fight to the end. We're an inconsistent team, for a lot of reasons, but we're working on it. We dominated towards the end and could perhaps have drawn. It's important to know how to manage your emotions.

"There's an evolution, but maybe the results will be seen in the longer term. But we can only talk about that. There are a lot of things that we try to optimise. After Lyon everything was rosy. Things change very quickly, it's hard to find a balance."

PSG captain Marquinhos played his 200th Ligue 1 Uber Eats game, becoming the second Brazilian after Thiago Silva to hit that landmark, and, like his coach, is not ready to throw in the towel.

"It's disappointing; every time we lose we say the same thing," he said. "We're have to get back on track. We need to find consistency. We mustn't throw everything away. We still have important things to do. You have to focus on the positives. The next game is the most important of the season and we have to be at 100 per cent." 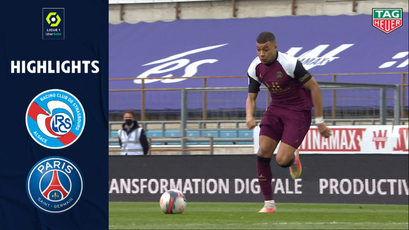 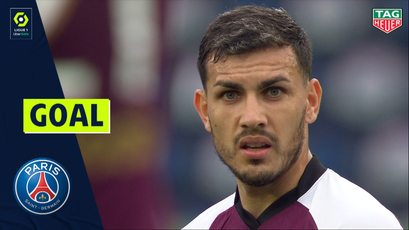