TRANSFERS: Gameiro back at Strasbourg, Sulemana at Rennes

Check out the pick of the transfer action that saw Kevin Gameiro land at Strasbourg, Jessy Moulin switch to Troyes and Ghana winger Kamaldeen Sulemana opt for Rennes in the face of interest from the likes of Ajax. Transfer roundup!

RC Strasbourg Alsace have waded into the transfer market, welcoming back youth academy product Kevin Gameiro 13 years after his departure. The 34-year-old French international returns to the club where it all started, and returns to France after eight seasons in the Spanish league.

The diminutive striker made his first appearances at Racing before exploding at FC Lorient between 2008 and 2011. He then moved to PSG, with whom he won a French league title. Gameiro then moved to Sevilla (2013-2016), Atlético de Madrid (2016-2018) and then to Valencia.

Gameiro: 'Time to come back'

Gameiro has 13 caps for France (three goals) and has won the Europa League four times (three with Sevilla, one with Atlético) while also claiming the Copa del Rey with Valencia in 2019.

"Strasbourg is my home. This is where I came up, where I took my first steps as a professional and where I also met my wife," the French striker was quoted as saying in a club statement. "It was time to come back."

On Friday evening, RCSA announced the return of another player, midfielder Jean-Eudes Aholou. At the club during the 2017-18 season, he was back in Strasbourg last season, on loan from AS Monaco. The 28-year-old Ivorian international returns to Alsace, still on a one-year loan deal (with an option to buy).

Goalkeeper Jessy Moulin has left Saint-Etienne after 22 seasons - the last of which saw him nail down the number one spot between the sticks - and signed for Ligue 1 Uber Eats promotees Troyes. The 35-year-old, who had been with Les Verts since he was a 13-year-old in 1999, has signed a two-year deal and will doubtless bring his professionalism, work ethic and experience to bear as the club from the Aube region looks to re-establish itself in France's footballing elite.

ESTAC have also registered the reinforcement of a Ukrainian striker, the club announcing on Friday evening that Mykola Kukharevych has signed on through to 2026. He arrives from FC Rukh Lviv, for whom he played 18 games in the Ukrainian league last season. The 20-year-old striker, who stands over 182cm tall, is a U21 international.

Kamaldeen Sulemana was being courted by a number of European clubs, but made the decision to sign for Stade Rennais FC. The 19-year-old Ghanaian international winger signed a five-year contract with the Brittany club on Friday. Sulemana arrives from FC Nordsjaelland, the Danish club with whom he scored 14 goals in 43 games.

"He is a player capable of playing both on the flanks and in the centre. He scores goals and knows how to make the final pass. He has enormous qualities, he has speed and impact. He can make the difference," said Rennes technical director Florian Maurice. "He's a great recruit because he's a player who was in demand. We managed to do what was necessary to attract him to Rennes, which wasn't a straightforward proposition at the start. We were in competition with clubs like Ajax and others, from the Premier League."

Also on Friday evening, Clermont Foot 63 recruited Elbasan Rashani. The 28-year-old left winger signed a two-year contract. Born in Sweden, Rashani grew up in Norway and has played for all the Norwegian youth teams - but has been a Kosovar international since 2016 (16 caps). Rashani signs from Erzurumspor in Turkey, having previously spent his entire career in Norway, apart from a spell at Brøndby in Denmark. 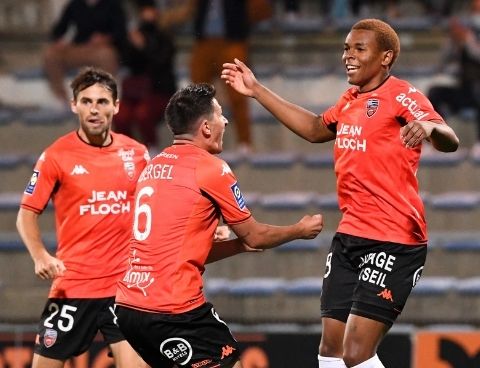 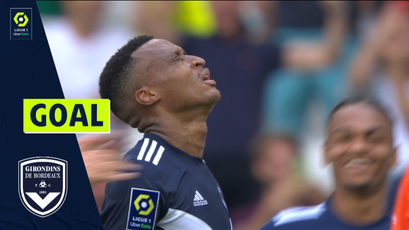 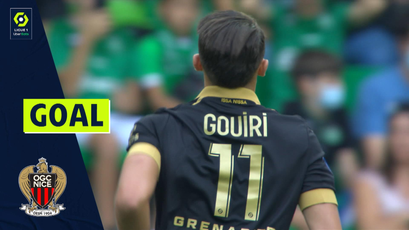