Luan Peres: 'OM can be champions'

Marseille's Brazilian defender Luan Peres believes his side have all the ingredients to challenge for the Ligue 1 Uber Eats title this season - and win it!

Jorge Sampaoli's side claimed a 2-0 victory at home to Rennes on Sunday to move into second place on the table, five points behind leaders Paris Saint-Germain with a game in hand and the summer signing from Santos see's no reason why OM cannot mount a purposeful challenge to the Parisians for France's top domestic honour.

"Of course we can upset them," said Peres when asked if Marseille could replicate LOSC's exploits last season and pip the capital club to the title. "PSG has a great team, but they are not invincible and we also have a great team. If we continue to play well with a good state of mind and stay focused, we can remain in contention with them."


Peres spent one season in Belgium at Club Brugge before being loaned to Santos and the Brazilian was impressed with his former side's performance in last Wednesday's 1-1 draw against Mauricio Pochettitno's team in the Champions League.


"My old team Club Brugge played so well against PSG. It was an excellent draw for them and I thought they deserved to win. They showed everyone how to frustrate and exploit PSG."


Marseille currently boast the longest unbeaten home record in Ligue 1 Uber Eats stretching back to the beginning of February and Peres has identified the two games between the clubs as the key fixtures that could decide the destination of this season's title.


"We have two very important games to come against PSG, that gives us the opportunity to win and move ahead of them. It's not impossible that we can be champions."


Marseille welcome PSG to the Orange Vélodrome on 24 October in the eagerly-awaited first 'classique' of the season. 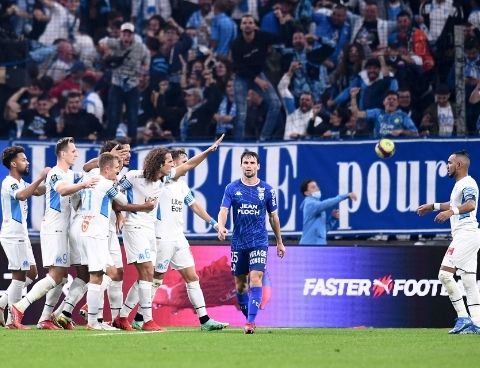 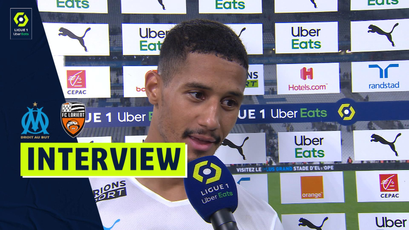 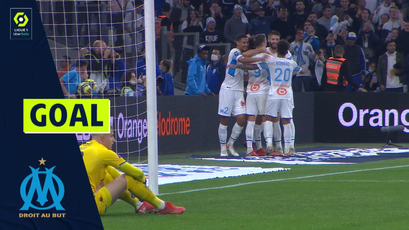