Lionel Messi sustained a knee injury against Olympique Lyonnais and will be missing for Paris Saint-Germain's visit to the Stade Saint-Symphorien on Wednesday evening.

PSG strengthened their grip on first place in Ligue 1 Uber Eats on Sunday with a 2-1 victory over Lyon, secured courtesy of a Neymar Jr. penalty before a 93rd-minute winner from Mauro Icardi.

Messi had shone despite not being directly involved in any of Paris's goals, and he was visibly disappointed when fellow Argentine Mauricio Pochettino substituted him for Achraf Hakimi with 15 minutes left to play. It seems that the coach had spotted something others had missed, though.

"We were watching the players and we saw Leo was worried about his knee," he explained. "After a blow, we saw he was touching his knee. When we saw that, we took a decision.

"I'm happy with his commitment and his performance. He didn't score but he was very good. The priority is always the players' well-being, and we thought the best decision for him was to take him off. Of course, every great champion wants to be on the pitch all the time."

MRI scans subsequently confirmed a bone contusion and there is a chance Messi will be unavailable for PSG's UEFA Champions League Group A meeting with Manchester City next Tuesday.

Icardi is likely to lead the line at the Stade Saint-Symphorien, with Kylian Mbappé dropping deeper alongside Neymar and Angel Di Maria in Messi's absence. As well as Messi, PSG are sweating on the fitness of Marco Verratti, while Sergio Ramos is definitely out.

Metz begin the day rooted to the foot of the table, last Friday's 3-0 loss to RC Strasbourg Alsace meaning they have dropped 15 of a possible 18 points since the start of the season.

Frédéric Antonetti's men haven't beaten Paris since May 2006 when Szabolcs Huszti found a winner five years before the QSI era commenced in the capital, but Pochettino's opposite number thinks sometimes too much is expected of the modern-day PSG.

"I no longer pay attention to such headlines," he said when asked about PSG's draw with Club Brugge in the Champions League last Wednesday. "I see so much nonsense in the analysis. Everyone was down on them after that game, but they deserved to win.

"We expect so much from Paris that we make comments that aren't always fair. We need some balance. There will always be a first and last and Metz is more programmed to be in the bottom five than the top, it's just like that. Some may not want to accept that, but I came here knowingly."

Antonetti's only injury absentee is Kévin N'Doram, who has a broken collarbone, but he may be forced to rotate given the run of fixtures. Four at the back against what remains, on paper at least, the most potent attack in world football, would seem to be likely, too. 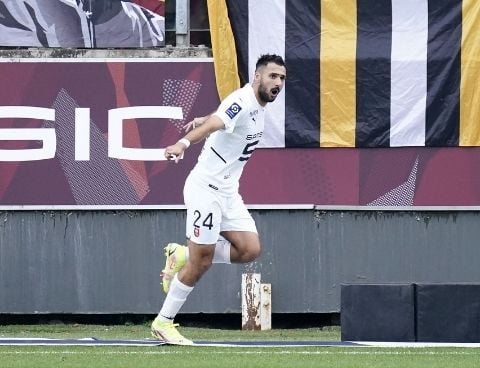 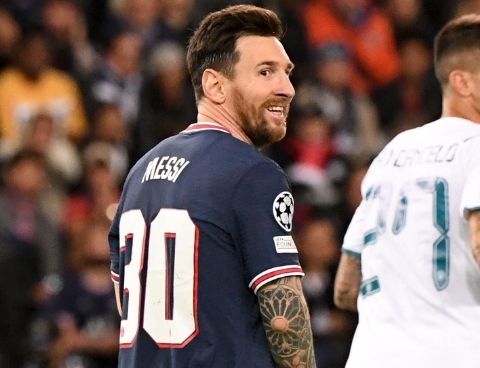 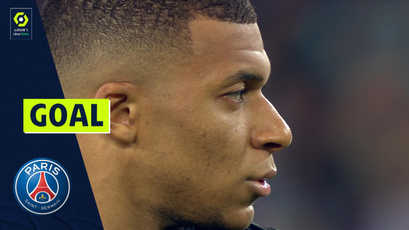 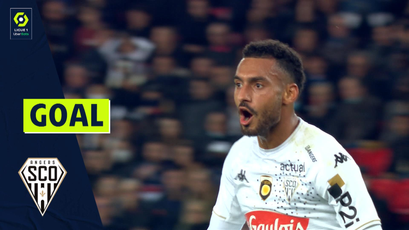