David holds the key for Lille

Reigning champions LOSC Lille will be hoping for another star turn from Jonathan David when they go to RC Strasbourg Alsace on Saturday, because whenever the Canadian star scores his team wins.

David netted the opening goal in Lille’s 2-1 midweek victory against Stade de Reims and it allowed him to extend a remarkable record because Les Dogues have won every single Ligue 1 Uber Eats game in which he has found the net since his arrival from KAA Gent of Belgium in the 2020 close season.

The New York-born striker scored a total of 13 goals in 11 games won by Lille on their run to the title last season. He got off the mark for this campaign by getting the decisive goal in a 2-1 defeat of Montpellier Hérault SC in Round 4 and he was on hand to head in a Burak Yilmaz cross against Reims at the Stade Pierre-Mauroy to set LOSC on the way to a much-needed three points. “This game can be a trigger for us, the one that really kick-starts our season,” said the 21-year-old after.

Watch: Lille get the better of Reims

It is an impressive record for David, but one that surely has to end at some point. However, Lille fans will hope he can fire them to another three points when they head to the Stade de la Meinau. Jocelyn Gourvennec’s side were impressive in the first half against Reims and found themselves 2-0 up at the break with David’s opener being followed by a rare Benjamin André goal. However, they ended up clinging on after an Alexis Flips penalty pulled their opponents back into the game in the second half.

Lille’s second win of the season followed their disappointing 1-0 defeat in the derby away to local rivals RC Lens but they remained down in 14th place after the midweek round. Nevertheless, a win at the Stade de la Meinau would lift Lille above Strasbourg, who were ninth going into the weekend.

LOSC are looking for another morale boost before heading to Austria to play RB Salzburg in a key Champions League game next Wednesday - they have not won any of their last 10 games in Europe’s elite club competition although there were encouraging signs in their 0-0 draw at home to Wolfsburg in their opening group outing.

Strasbourg will not make it easy here though. Julien Stéphan’s team are fresh from a 1-0 victory away at Lens, with Ludovic Ajorque scoring the only goal at the Stade Bollaert-Delelis in a game played behind closed doors following the incidents there in the derby last weekend. They have found form after a slow start to the campaign, with three wins now from their last four outings, including a 3-0 success against FC Metz in the Alsace-Lorraine derby last Friday at La Meinau, where they always have a fervent crowd behind them.

Jean-Ricner Bellegarde missed the game in Lens after suffering a thigh injury in the win over Metz, while Dimitri Liénard and Majeed Waris were also absent after initially being included in the squad. South African striker Lebo Mothiba, once of Lille, has been out for over a year.

Xeka can return after suspension for the visitors. Renato Sanches has been recovering from a knee operation and Jonathan Bamba has also been on the sidelines. Amadou Onana will hope to again be involved after impressing on his first start for the club against Reims following his summer move from Hamburger SV.

Julien Stéphan (Strasbourg coach): "I know how difficult it is for sides playing in Europe to play one game after another every three days. Following up on a title win is not easy. But there is no right or wrong time to take on opponents. There's a lot of respect to be had for their run last year and the potential of this team, which hasn't faded away. They have guile, experience and a lot of attacking potential. They have a lot of assets."

Jocelyn Gourvennec (Lille coach): "We are not going to complain about having to play every three or four days, it's a good sign. Once one match is finished we move on to the next one. For now the most important game is Strasbourg because if we want to go on a good run then we need to build on our performance on Wednesday. They had a difficult start to the season but are now on a good run. They play with real intensity at home. They are playing in a slightly different way this season with a new coach. We will need to be solid at the back and try to cause them problems." 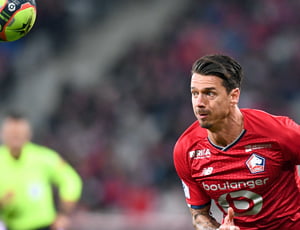 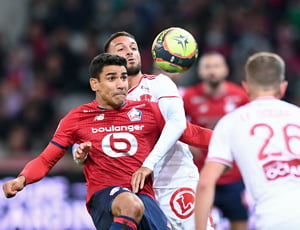 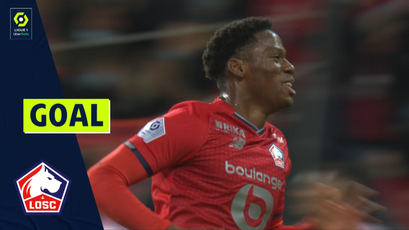 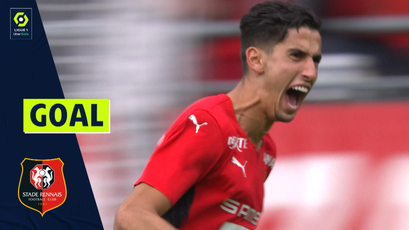